Shadow Wulf gets an Astronomical Drop by Solarpunk 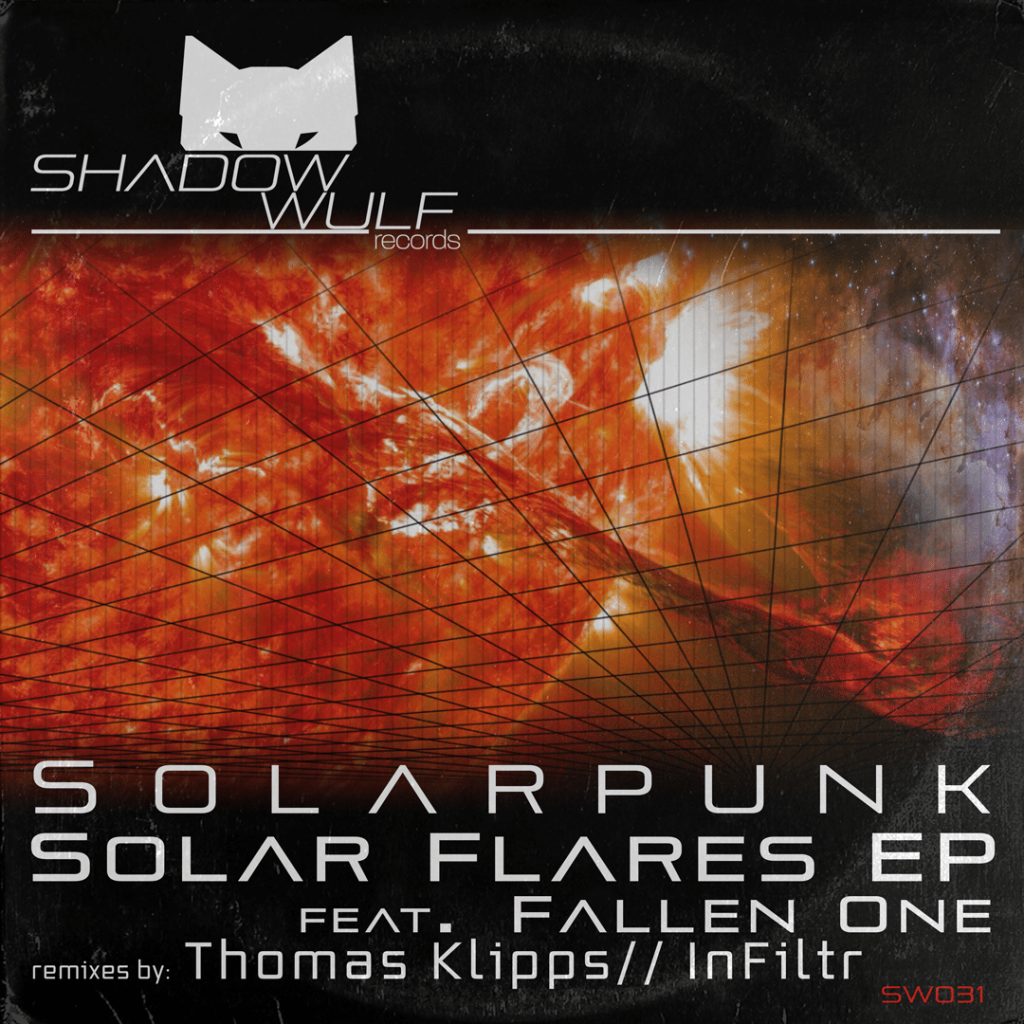 Shadow Wulf gets an Astronomical Drop by Solarpunk

Solarpunk makes his debut on Shadow Wulf with his latest EP “Solar Flares”. The Solarpunk project was born from the idea of colliding the hypnotic and driving energy of peak-time techno with the swampy and trippy texture of psytech. The Solar Flares EP brings all these elements together with a touch of acid sprinkled on top.

“Borealis” is inspired by the boreal forest which surrounds the artist’s home. It holds a hypnotic and groovy journey yet hides a very zen and calming place as it beckons the listener down the track’s tunnel. “Solar Flares” carries a massive imposing bassline that is sure to take assault on any dancefloor. The track progressively unfolds in a melancholic breakdown just before coming back in full force with a slamming groove. “L’appel Du Vide” is a collaboration with Canadian artist Fallen One. L’appel Du Vide translates to ”The call of the void”. Nietzsche said “If you stare into the abyss, the abyss stares back at you…” and this track embodies that feeling of vertigo amidst the abyss. This track takes no prisoners and will catapult you into its deliciously dark void, leaving you there with no choice but to resign to your fate.

Solarpunk is the techno alter ego of progressive psychedelic trance producer Black Marvin. The project carries the same quest to explore outside the current creative norms, with sound design being the major cornerstone of the project – playing with sound, and making the music a playground.

Also included on the release are two remixes from producers Thomas Klipps (Germany) and InFiltr [Canada]. The entire EP has pre-orders available and releases January 6th, 2023.