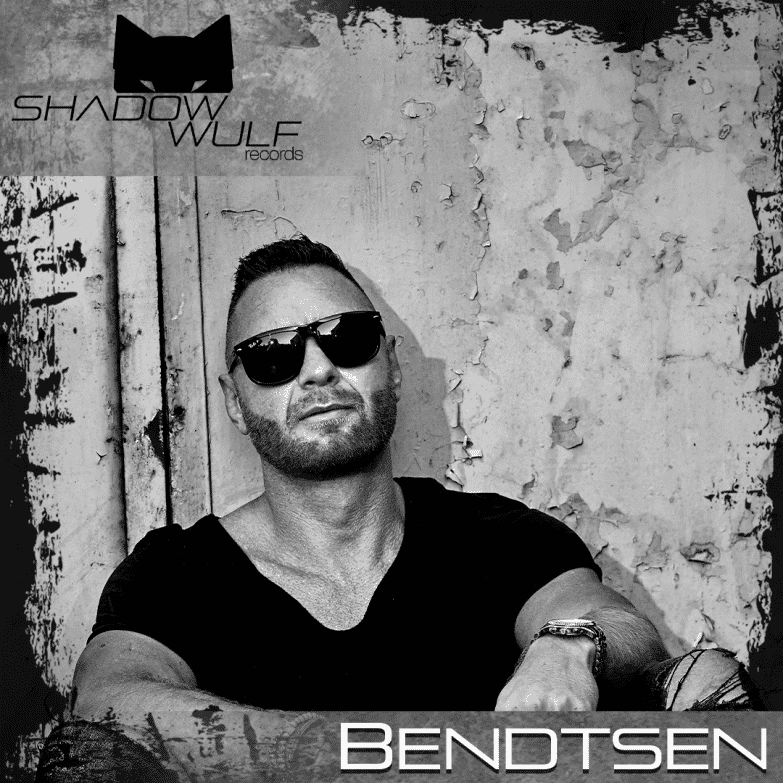 Bendtsen returns to Shadow Wulf with his latest EP, Energy. The EP contains two captivating original techno tracks, “Energy” and “Imposter” with Bendtsen’s signature “dialogue style” — part of the track that is unfinished like a phrase, and another that accompanies an “answer”. On the tack, Bendtsen’s question-and-answer methodology will incorporate lead sounds and driving bass arps underneath that will push everything forward.

While the title of the EP reflects clearly on Bendtsen’s production style, there remains a much more personal and emotional inspiration behind the release and the cathartic resolution. Bendtsen describes a recent fallout with a very good friend that caught him by surprise, and the shock over the hiding of their true character — all of which led to the track “Imposter”.

In the aftermath of the fallout, Bendtsen describes that he felt more focused and energetic than ever before, which led to the track “Energy”. The creative production process provided the perfect means for Bendtsen’s journey through reflection and personal growth, and the EP that came from it is sure to be driving dancefloors globally.

Also included on the release are two remixes from fellow Denmark producer Neumann, and a collaborative remix from French producer Inphasia and Data Groove. This will be the first release on Shadow Wulf for all of the aforementioned remix producers.