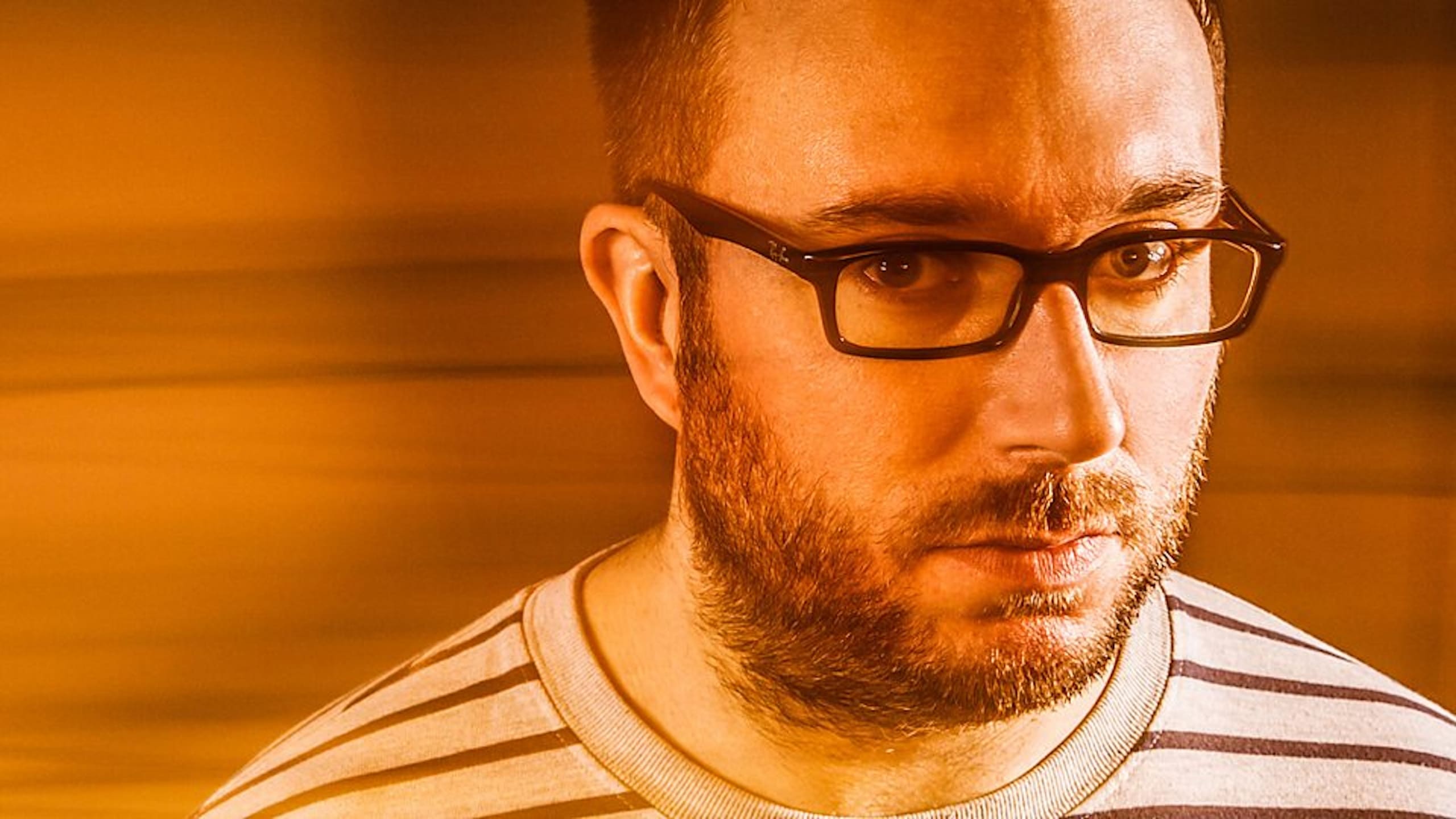 Having an already wholesome and genre-bending catalogue of original works and remixes, Shadow Child’s music has recently graced labels including Unknown to the Unknown, Ovum, Dance Trax, Hot Creations, and signature imprint – Food Music, consistently moving his sound to new territories whilst always staying true to his roots.

His debut on Nothing Else Matters, ‘Space Riot’ hits hard with suspenseful synth transitions, syncopated drum rhythms, and a grooving low-end which underpins hooky vocal cuts and rave influenced melodies, cementing this as a robust future dancefloor anthem.

We talked to Shadow Child a few weeks but today, we switch things up and asked him to select five tracks for his exclusive Club vs Car Playlist:

Big one from 2019 here, simplicity is key and Marco nails his remix. It’s one of those tunes that can be played in so many different settings, the looping vocals are dope and the slow down too. Love it.

Love what Asquith does, sometimes it’s just so simple yet as effective as some of the music you can tell people have sweat over. It’s pure fun too, even if the vibe is melancholic. There’s never a release I miss. Gurgle is on Cinthie’s label to. What a combo.

Never usually big on myself up too much but I’m gonna do it twice on this playlist! Been proud of how this one’s come about and been received by the likes of Gerd Jansen and loads more too. People are always asking me to play my older music (now that I’ve moved on slightly), so I thought I’d make this one a full vocal mix with the classic vibe from before and it worked so well. Thanks to all for the love!

I love this record so much, it’s from last year but it still grabs me every time and feels like something that should have got a lot more attention than it did. Pure love for this one, and always on in the car, or on my travels. Can’t wait to hear more from Braille.

This one was named by a fan who was asking for an ID, post gig. I told him it had no name and asked him what I should call it – true story!

As previously mentioned, I never like to go mad bigging myself up, but this one has been doing the damage peak-time for a few months, built from a single synth note that I liked with a basic groove around it – it’s definitely not rocket science and not going to change the world BUT, it’s massively effective and a pleasure to work with Danny on his Nothing Else Matters label.

Enjoyed Shadow Child’s Club vs Car Playlist? Connect with him on Facebook & SoundCloud