SFX Entertainment may very well be hanging by its last thread. With $140 million in 2015 losses, $300 million in debt, and stock trading at $0.23 (down 95% since June), SFX is now looking into restructuring its debt. In a final act of desparation, Chairman and CEO Robert Sillerman has enlisted the help of Moelis & Co to help tackle the company’s financial woes. According to a spokesman, “It is correct that the company hired Moelis to examine broadly its position. That principally includes sales of non-strategic assets as well as examining the capital structure of the company.” 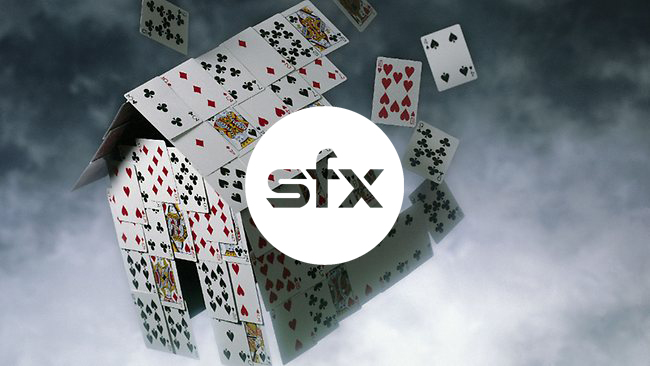 Some may view this as the saving grace for a company that has, by all means, failed to meet the hype it initially drew among investors. However, Sillerman’s credibility has been destroyed due to a number of reneged promises, such to take the company private, to take out a $30 million emergency loan, and to sell off some SFX assets, to name a few. All the while, his company is hemmorhaging money.

He has made a second offer to take the company private, but since he is now offering over 10 times their market value, nobody is taking him very seriously. In order to recover, SFX must somehow find money to finance its endless lineup of festivals, which cost a fortune. Although the company does hold substantially valuable assets, potential buyers are holding out, expecting even an even greater drop in price. It seems as if the only realistic choice for SFX would be bankruptcy, which, ironically, could prove to be an amazing thing for the live music industry. This would not be the first time the “B” word has been mentioned with regards to SFX. However, this time it seems like it’s for real. Last time, the stock prices were over 10 times what they are now, and the company wasn’t quite bleeding like this. It seems as if Sillerman has finally run his empire into the ground. So what would it look like if SFX went bankrupt?

That depends on who you ask; surely, the shareholders will not be too pleased to forfeit their entire investments. However, this may be just what electronic dance music culture needs right now – a reversal of the recent consolidation of our beloved scene into a publicly traded commodity dominated by corporate financial interests.

This may very well create a void in a market that has been saturated to the brim for several years now, allowing a number of new companies to step in and introduce some variety. Many start-ups could take it a step further, purchasing festival holdings as a foot-in-the-door into the industry, and independent promoters could even buy back their companies from SFX. Keep in mind, however, that SFX holds far more than just festival  brands – its assets include major companies like Beatport and Flavorus. Although the company is essentially screwed, the fact remains that SFX has a lot of valuable companies under its umbrella, and once these entities are emancipated from Sillerman’s “slash-and-burn” antics, poor planning, and negligent mismanagement tactics, they will have tremendous opportunities to shape and restructure the market. While the faulty ship that is SFX has long been sinking, its cargo will always survive, and we can’t wait to hear some fresh voices in the industry. 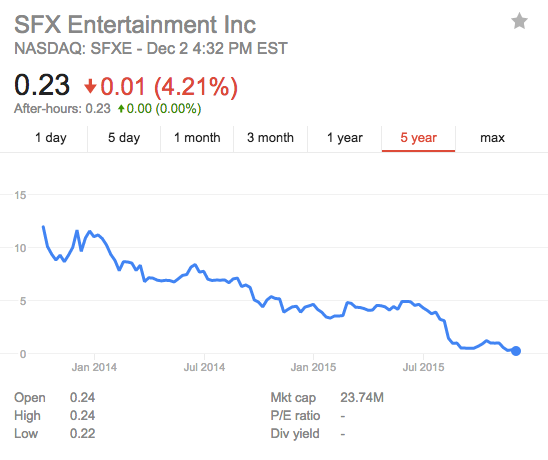 Stay up to date on the latest SFX news