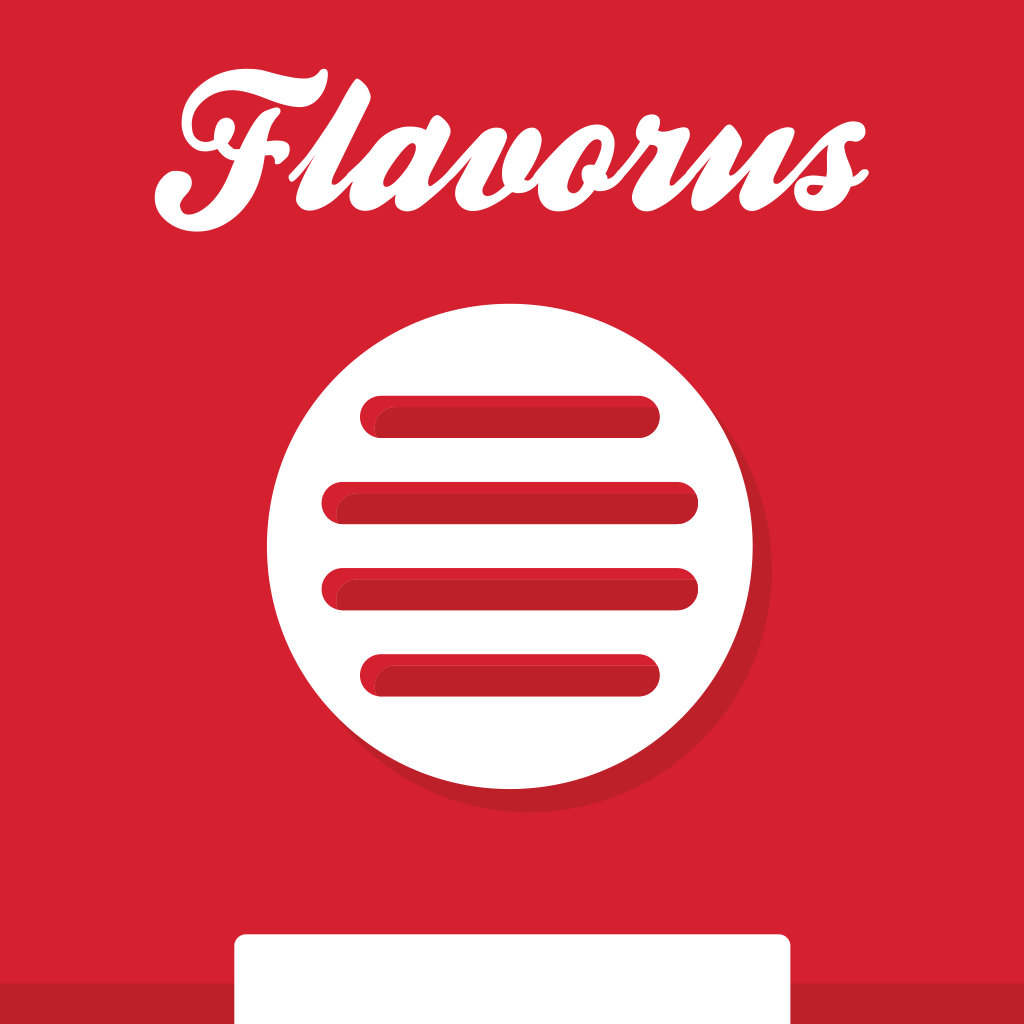 As we previously reported, SFX has been auctioning off their assets as part of their Chapter 11 Bankruptcy restructuring. Major event companies the likes of React Presents, Made Event, Alda Events and more were owed millions as a result of years’ worth of steady financial decline.

The latest company on SFX’s portfolio to have been sold is Flavorus, the ticketing service that has in the past been used by major festivals such as Electric Daisy Carnival and Movement Electronic Music Festival. On June 2nd and 3rd, Flavorus was auctioned off to Vivendi Ticketing US LLC, a branch of the UK’s Vivendi S.A. for the high-bidding price of $4 million offer – a $13.1 million loss on the price the company was originally acquired for in 2014.

The latest in SFX’s development comes following Beatport’s announcement that it is ending its news and streaming services in order to concentrate on its original intended purpose of serving as a music store for the electronic music community.