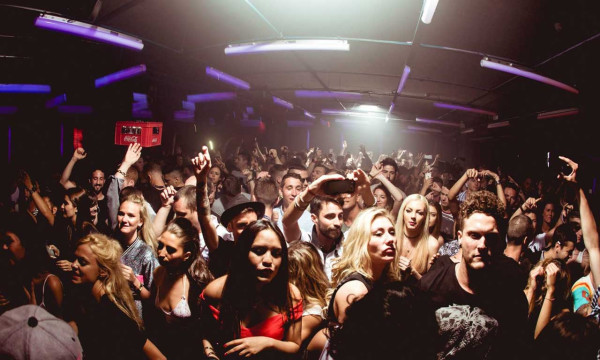 As summer moves closer, announcements for the summer season in Ibiza are coming our way. Most recently announced is that Seven Wonders and Tribal Sessions are returning to Sankeys Ibiza.

The Seven Wonders returns this May, opening on the 1st with daily shows until Halloween. Owner David Vincent has promised that there will be something for everyone’s music tastes, as there are eight diverse promoters creating the schedule for the summer season. With a new sound system installed and the club in tip-top shape, LAB, The Basement, and Spektrum will rotate through the main room.

The legendary soiree Tribal Sessions will play Saturdays from May 7th to October 29th. That means 26 events – the longest summer residency in Ibiza history. The Tribal roster includes the likes of Miguel Campbell, Manu Gonzalez, Kozef K, and Adam Chappel, along with numerous guest DJs that have yet to be announced.

Sankeys will throw a massive opening party on May 1st and closes with a huge three-day fiesta on October 31st. Its lineup will consist of a mix of old and new sounds. It’s shaping up to be an eventful summer in Ibiza.