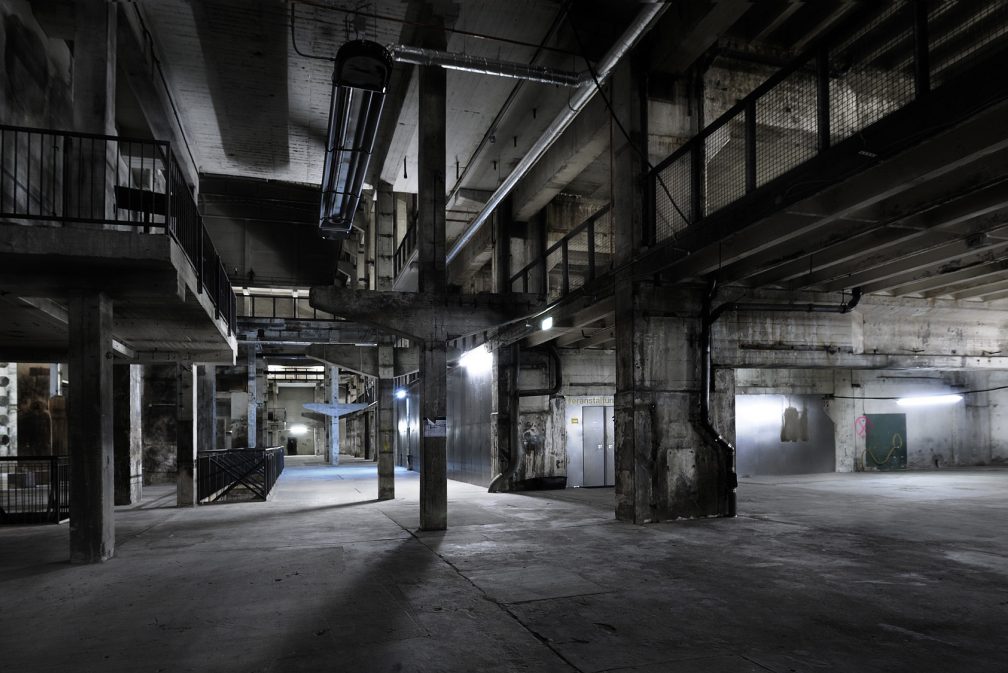 Tresor, the iconic East Berlin techno club that opened on March 13th of 1991, is now located in the city’s Kraftwerk Power Station.

Over the past 25 years Tresor has created many historic moments in the musical and party history of the city. From Jeff Mills’ first sets on three turntables, to the grandiose Tresor Park parties, to various chapters of the Loveparade with Sven Väth in the 90s and since then countless generation-spanning parties, that represented for their visitors the highlights of their personal clubbing experiences. The history of the club was always eventful and not without complications: from the temporary closure by the authorities in the early years, to several raids, all the way to the closure and demolition of the old location in 2005, as well as the years of wandering in exile and the resurrection in the new location Kraftwerk Berlin.

The institution has released five images of their new more permanent location within the building. Spread across three floors, the unique location hosts parties with events taking place ever Monday, Wednesday, Thursday, Friday and Saturday. Lineups are techno-heavy with extreme focus on guest and resident acts that play high-caliber sets that go deep into the next morning. The pictures contained herein are of the floor in the venue that was used for Tresor’s 25 Year Anniversary weekend and other more one-off events such as Atonal, a space that will be used more often from now on on top of the existing rooms, which include the famous vault in the basement.

While you may recognize the space, as it has been used for sporadic larger scale events in the past as well as art exhibitions, Tresor has announced that it will be used more often as an event space for its techno-heavy lineups.

Check out some amazing previously unreleased images of the venue below and read here for more in-depth history of the club. 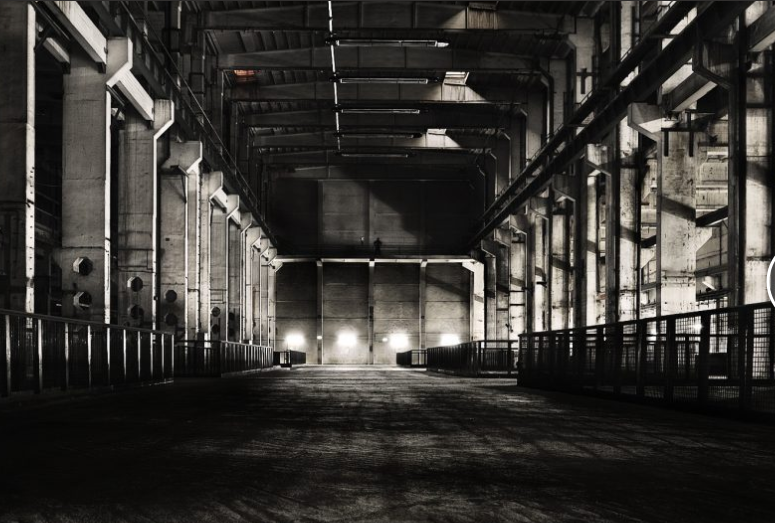 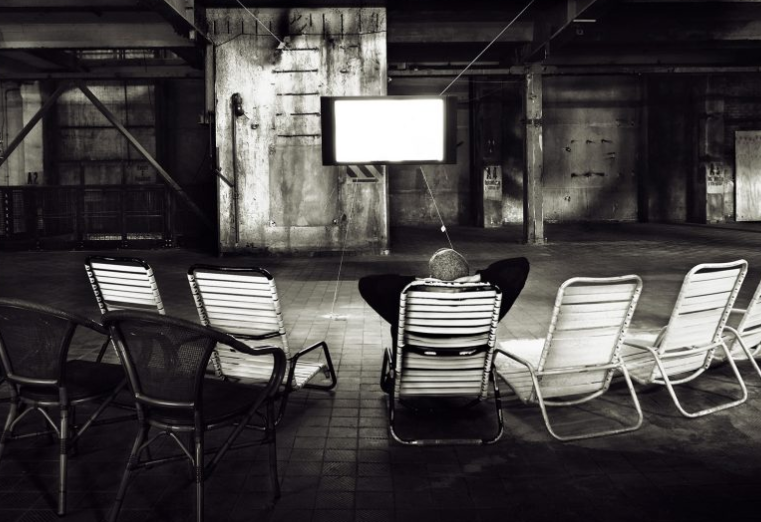 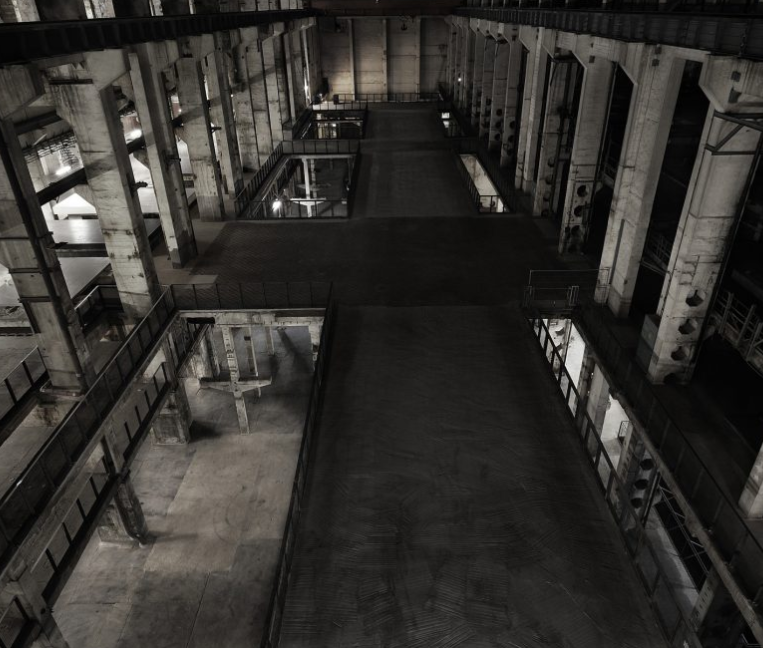 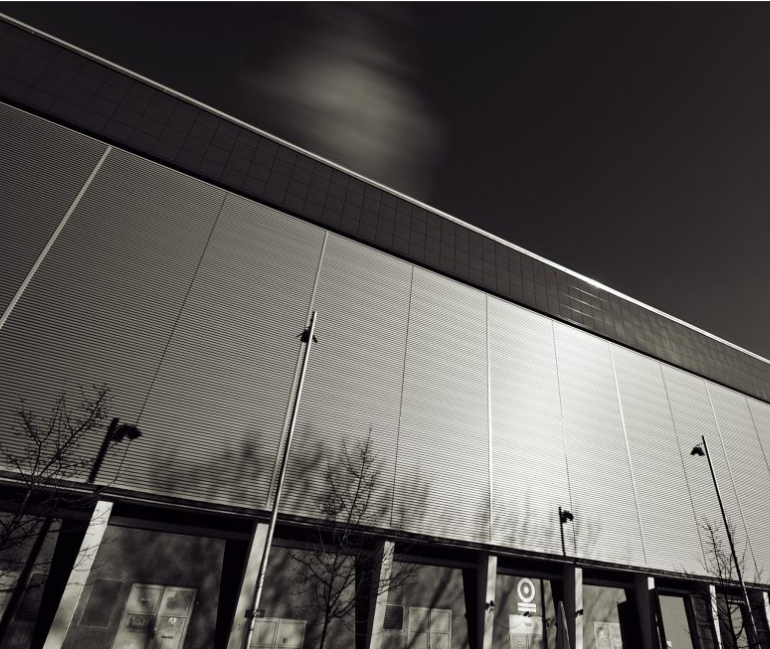