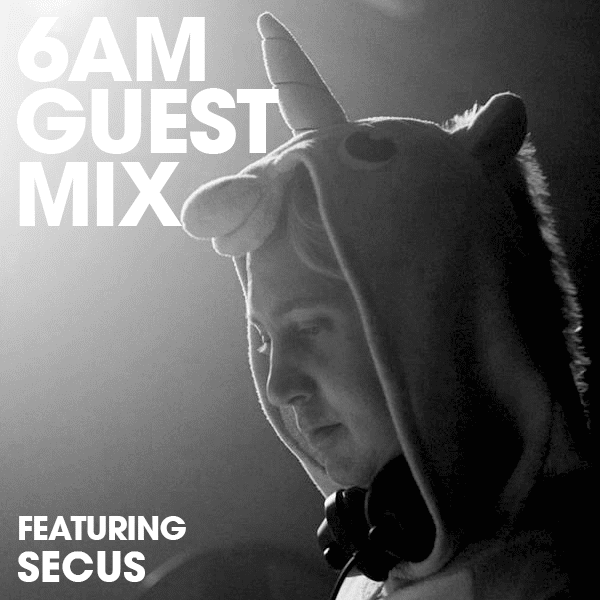 On October 31st 2019 Ascetic Limited Co-Founder Secus, a greater Los Angeles producer/DJ and Live act also known as 1/2 of Motionen, joined us for our specially curated WORK presents Modularz Halloween Night with Developer at the helm.

Enjoy the recording of his set, a signature Secus performance characterized by deep, atmospheric and hypnotic soundscapes. Secus’ performance came before a four-hour set from Modularz boss Developer.

WORK is an event collaboration between 6AM Group and Synthetik Minds.

Born Matt Salamone, Secus has been a musician since 2002, audio engineer since 2005, and producer since 2010. In 2018 he started his solo project, Secus, with a forthcoming release on Ascetic Limited and SF based label, From 0-1. Originally a drummer, he is strongly influenced by jazz and metal genre’s, translating their deep, driving, and technical elements into his own composition of techno. His powerful yet dynamic approach aims to satisfy everyone on the dance floor.

Together with Altrd Being aka Carlos Matamoros they formed Motionen.

Motionen’s debut EP is titled ‘Imago’ and was released on their label Ascetic Limited in 2016. In 2017, they released their second EP ‘Balance Theory’ on Christian Gerlach’s Lanthan.audio also the duo has released: Tree singles as part of tree VA compilations one for Lanthan.Audio called Lanthan.Extract 2017 along side Edit Select Milton Bradley, Echologist, Mike Parker, Christian Gerlach, Deepbass, one for Ascetic Limited for its VA_03 compilation 2018 along side Hail BLK, David ATT, Alfredo Mazzilli, Antonio Ruscito and one for Northallsen Records on a VA called Universa Natura vol.III along side VII Circle, Motionen, Concept Of Thrill, Clotur, Astronomy Domine, Aleja Sanchez.