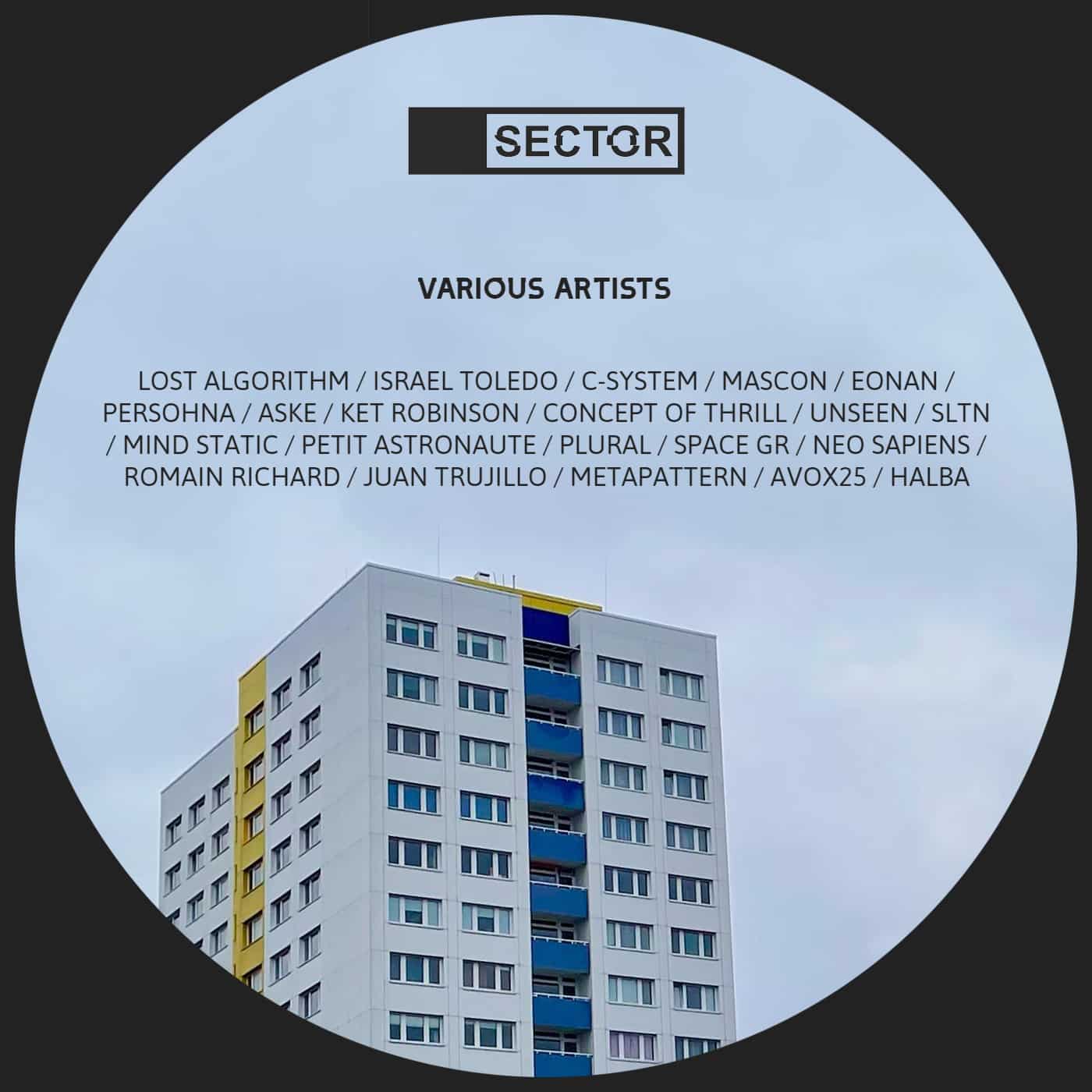 Based in Baku, Azerbaijan, the Label Sector Audio releases its ‘Disorder’ album that consists of modern electronic Techno. The digital album consists of 21 tracks from various, global techno artists.

Created from DJ-producer and sound engineer Lost Algorithm, Sector Audio focuses on releasing and promoting a side of techno music that is modernly dark. Lost Algorithm is also Co-founder of Fabrik Music, Algorithm Records, and a resident at taf.LAB under the name Robotrics as a DJ and producer.

As for the album, it is more than just a musical piece to be enjoyed, as it is a fundraiser to support Ukrainans that are being affected by the on-going taking place. The album also brings awareness of the togetherness of techno music as it brings about an international range of DJs and producers on on the album — ranging from countries such as New York, California, Ohio, Italy, Germany, Poland, France, Argentina, Brazil, Spain, Greece, Azerbaijan, and Georgia (country).

Musically, just as the album is a blend of culture and comradship, the album is also infused with a blend of dark hypnotic beats with electronic melodies that sounds futuristic. With the goal in mind to ‘Stop War and Start Techno‘, Sector Audio will also be sharing weekly updates of any donations that have been made to the cause and to the album. The weekly updates are added within each of the indivual tracks, like this one, for example.