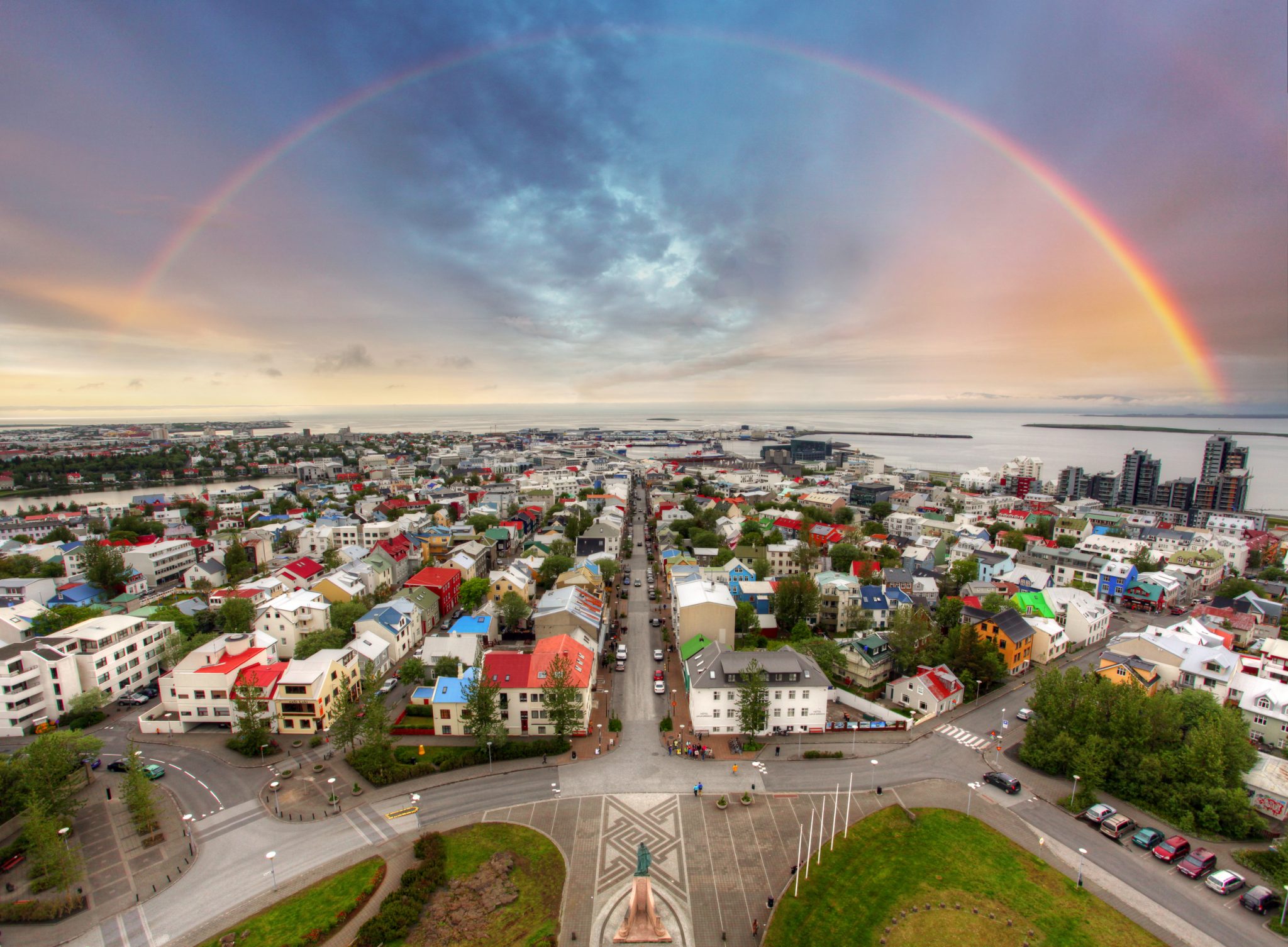 Whenever festival season approaches, so does the age-old debate on festival ticket prices, monstrous add-on “service fees” and the overall financials needed to attend one’s favorite festival. Usually, however tickets remain in the hundreds and sometimes peak in the thousands for extreme experiences and VIP packages.

Iceland’s Secret Solstice Festival has not only broken that mold, but has now done so by leaps and bounds with the release of the world’s most expensive festival ticket at a cool $1 million USD!

Aimed to provide a one-off ultimate festival experience, the Icelandic festival decided that the two $200,000 tickets it provided last year weren’t enough, increasing the price of its most expensive tier by five times for one attendee only. The $1m ticket gives, “a return flight in a private business jet from anywhere on the planet for you and five other guests, 24/7 access to two private luxury cars (including drivers and security) for a week in Iceland, two private concerts by prominent Icelandic musicians, helicopter transfers, complete access to the main Secret Solstice 2016 event, a private aerial tour of Iceland, access to the world’s first (and already sold out) concert inside the dormant magma chamber of a volcano, access to the world’s only party inside a glacier, private access to Iceland’s world-famous Blue Lagoon reserved for only your travel party, and so much more.”

While the festival is already hosting some of the most sought-after artists in the international music circuit, the holder of the $1m ticket will witness two performances exclusively for him and his entourage. These two prominent Icelandic acts will play intimate shows at two very different locations: the first at the Reykjavík residence in which the guests will be staying, the other being a special show in the middle of an Icelandic lava field. Helicopter transfers will be provided for the latter.

It goes without saying that the festival does provide more reasonably-priced tickets for those with more modest and, we can add, normal budgets, starting at 24,900 Icelandic krona (approx.£143/$202/€177) for a full festival pass, or 34,900 Icelandic krona (approx. £200/$283/€249) for a VIP pass to the entire event. As we covered previously, the festival goes where others do not by holding parties and stages inside ice caves, dormant volcanoes and more! 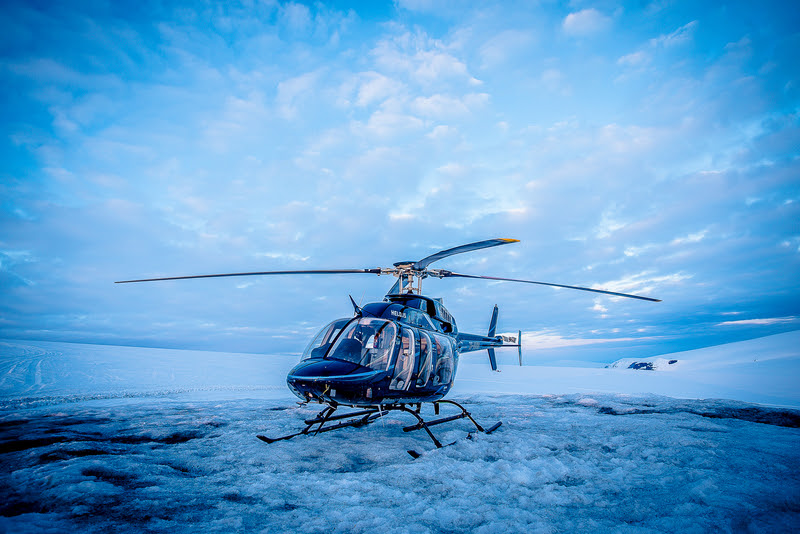 Secret Solstice Festival plans to announce more perks for the $1m ticket holder to be added to the following list of benefits they will already receive:

Full details and more information on the festival and the world’s most expensive festival ticket can be found at secretsolstice.is.