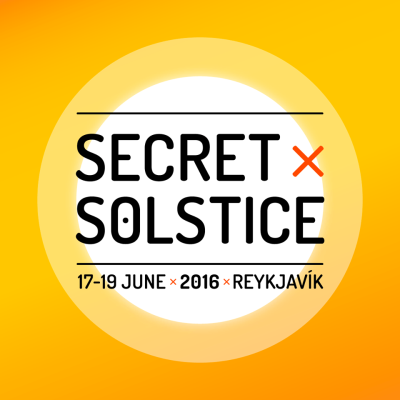 Iceland’s Secret Solstice Festival has been dropping lineup announcements left and right. The fifth (and final) announcement, which includes a day-by-day schedule, has arrived, with a grand total of 170 artists set to perform between June 16th and 19th. Only one artist has not been announced yet, but we can count on it being a heavy-hitter (last year, Busta Rhymes was the secret headliner). 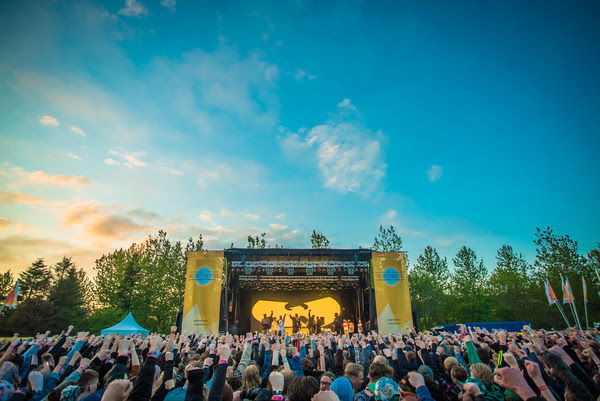 Secret Solstice has been getting major buzz – not only for its stacked lineup, but also for its VIP experiences and ticket upgrade options. Want to party inside a dormant volcano? Or a Glacier? Secret Solstice has got you covered (for a hefty fee, of course). And if you’ve ever felt as if Vegas, Miami or Ibiza are simply not extravagant, you can simply fork up a million bucks and party like a king. 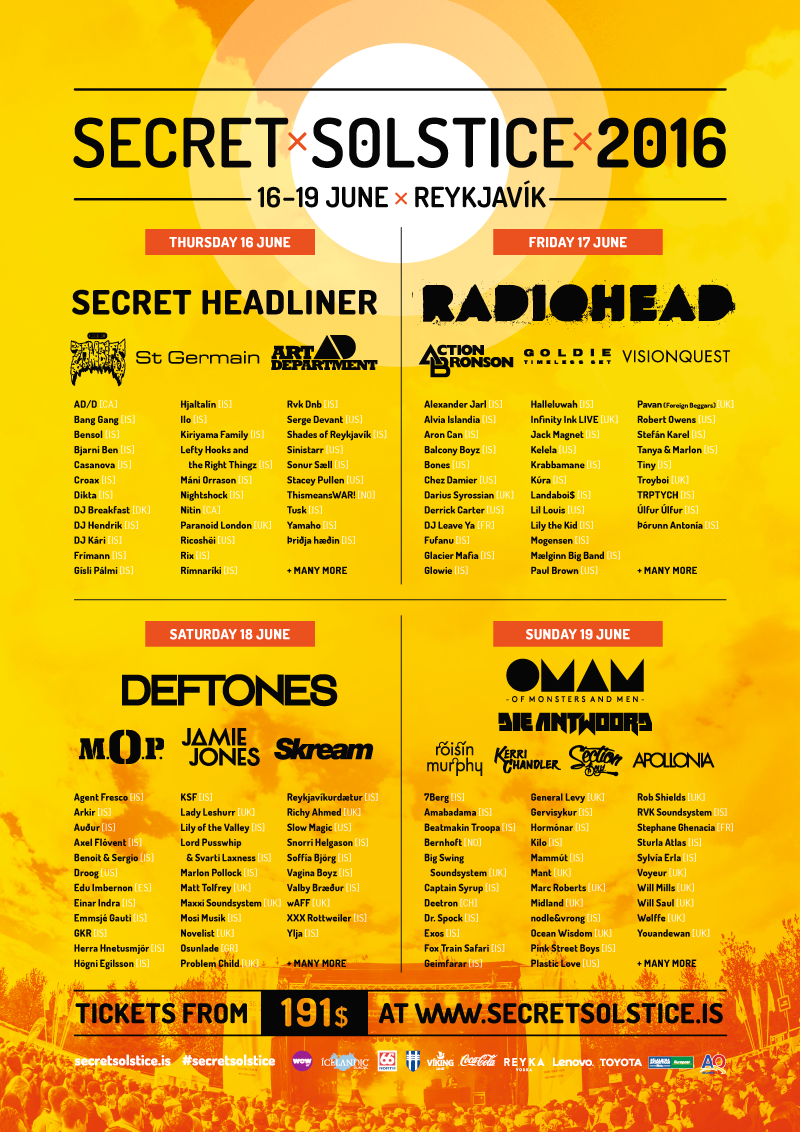 Full festival passes covering the entire four days of the event start at 24,900kr (approx. £137/$200USD/€177) and can be purchased from the official Secret Solstice website.
Secret Solstice 4 Day Passes, VIP, Camping and special side event tickets are on sale now at secretsolstice.is,