Scuba Doesn’t Stick To One Lane Of Music 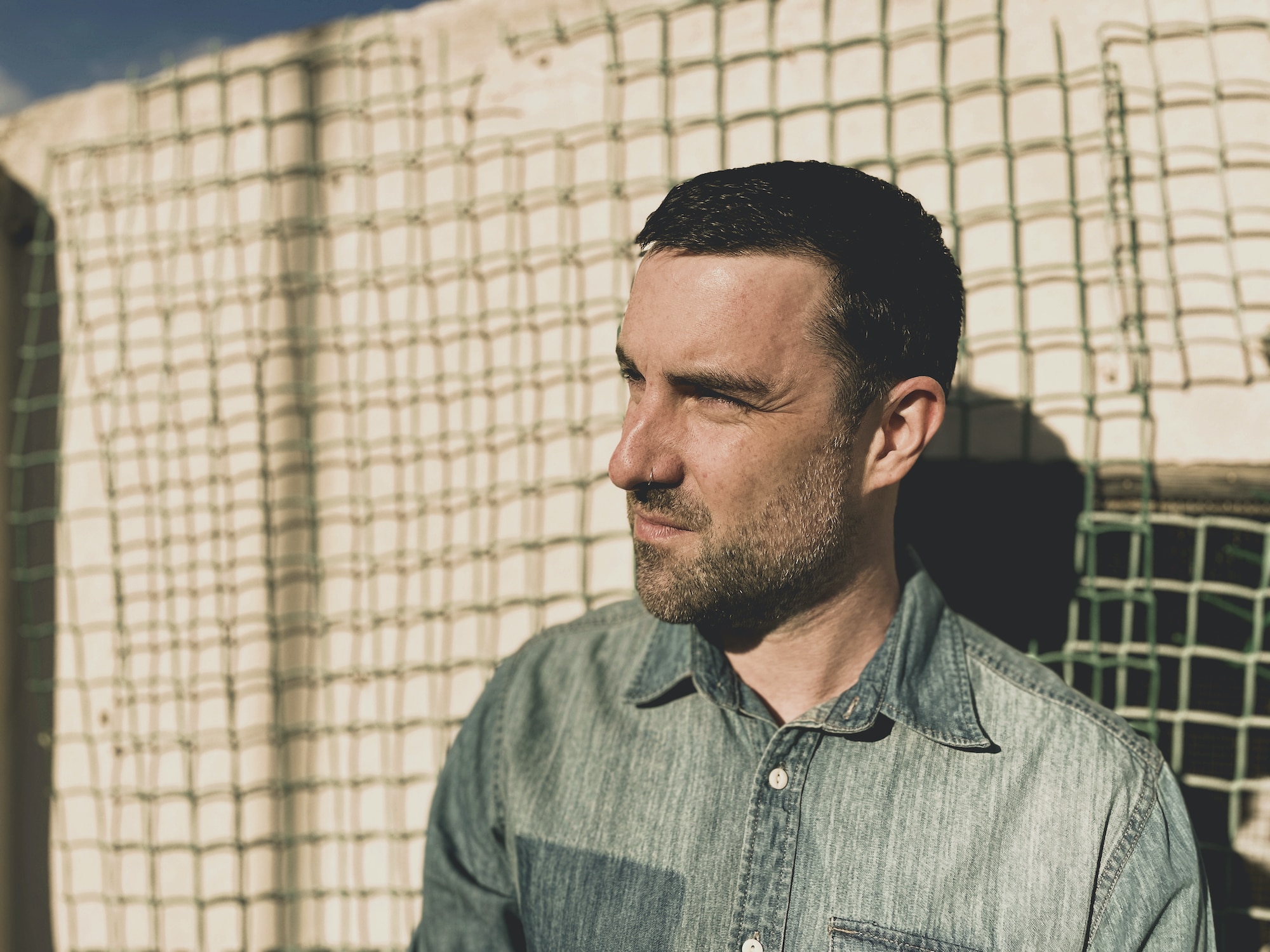 Scuba Doesn’t Stick To One Lane Of Music

Thanks for joining us. How’s the post-2020 year been so far?

It’s been a significant upgrade from last year, unsurprisingly. I spent most of 2020 cooped up in a small flat in London, which was not at all ideal. This year I’ve mostly been in Spain and in the last couple of months also started traveling to play a few shows again. It’s been great. I’m really looking forward to making it back to LA for the first time in what seems like forever.

You dabble in a wide variety of genres like Indie dance, house, and techno. Why did you decide to produce these styles under the Scuba alias?

The way I see it is it’s all just me. I do have other aliases that I’ve used at various times, like SCB, and Spectr, but Scuba is the one that I tend to focus on. I know it can be a bit confusing for people, and the convention is to stick to one style, but I’ve always been interested in different forms of music. I see a common line running through all of the stuff I’ve released as Scuba so for me it makes sense. But I get that for some people it really doesn’t at all. I just do my own thing really, and if people like it then great, and if not then that’s ok too.

Why did you decide on the name “Scuba” for this project? Does it have any special meaning to you?

Originally it was a total accident. Actually, the first alias I used for a release was Spectr, but then I was making some slightly different stuff, and I wanted people to come to it without any preconceptions. I sent out a bunch of demo CDs with Scuba written on without thinking about it too much, and those were the tracks that caught on, and then promoters wanted to book Scuba…so I was stuck with it. I only actually learned to dive about four years ago, but I do actually really enjoy it so it was kind of a reverse route to a connection that I’m ok with. 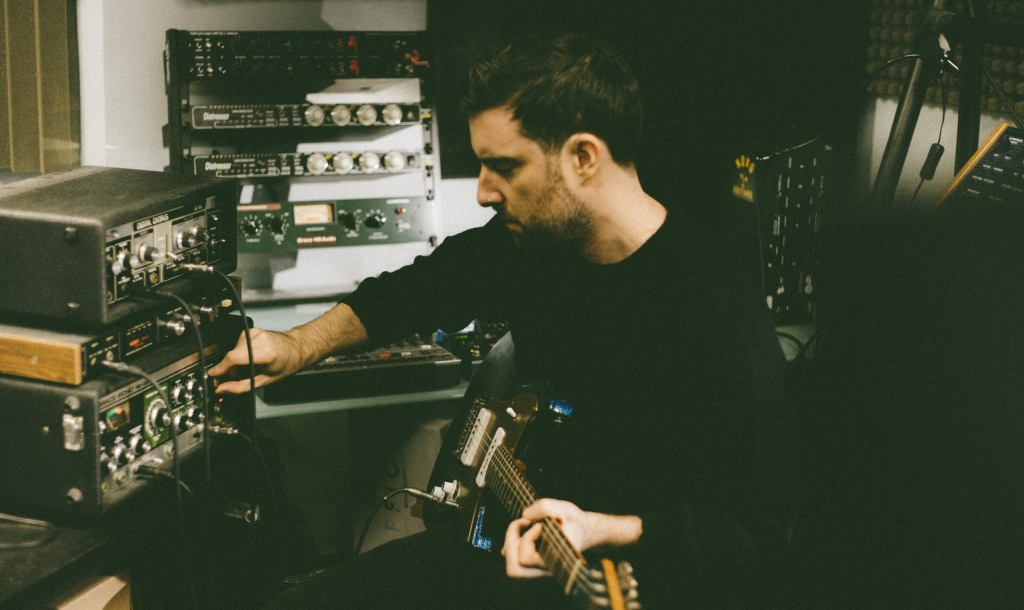 With your label Hotflush, you started with underground garage sounds and eventually moved on to genres like jackin house and techno. What caused this evolution and why is it important for you to continue displaying these varieties?

It’s like my own musical output really. I just enjoy different types of music. I don’t feel like I should be constrained in what I make or what I release on the label.

Again, I realize it’s a bit of a confusing thing for some people, but it’s just me and I can’t be anything else. To be honest, I am a fan of labels that don’t keep too strictly in one lane. It takes a bit of courage to do something different after you’ve had success in one thing and I respect people who are able to do that. But with me, like I said, it’s just who I am.

Since there is so much variety to your music choices, what can the LA fans expect on your Halloween Event With Work?

What are you looking most forward to on your LA trip in general, either music-related or in general?

I’m really hyped to be back in town generally, although it’s just going to be for a day, unfortunately. Looking forward to hanging out with some friends I haven’t seen in ages, and of course, grabbing a quick burger at the obvious place, and some Mexican food I hope!

“To be honest, I am a fan of labels that don’t keep too strictly in one lane. It takes a bit of courage to do something different after you’ve had success in one thing and I respect people who are able to do that.”

You used to hold events called “SUB:STANCE” at the legendary Berghain. How did that come about? And what was your experience like holding events there?

Getting the opportunity to work with the venue was amazing, and the whole experience was great. We did it for five years, and bringing it to a neat close on the 5th birthday seemed like a nice way to finish.

Initially, it was kind of a ‘Deep Dubstep’ sort of party. This was back in 2008, I’d just moved over to Berlin from London and was involved in that sound. It was something they were interested in. Over the course of the five years, we branched out a lot musically and ended up having really varied DJs from Dillinja to Gilles Peterson playing there amongst so many others. The whole thing was a lot of fun really.

If possible, would you throw events at Berghain again?

I’ve been lucky enough to play there quite regularly since we finished doing the event. Although we’ve talked about doing other special parties a few times nothing has stuck so far. It might happen in the future, but there’s nothing planned at the moment. It’s a venue I really love DJing at generally though, both rooms are amazing in their own way.

Just that I can’t wait to be back in the States! Looking forward to the parties very much.