Scotland’s Own Frazi.er Is Taking the Techno Scene by Storm 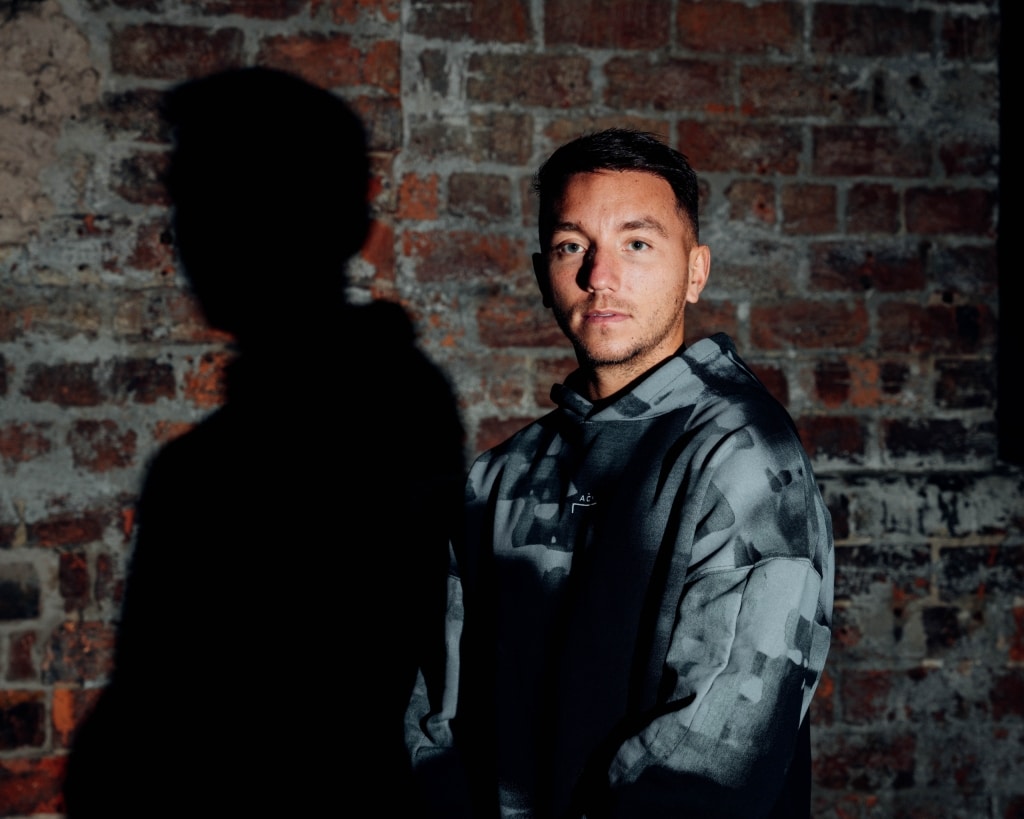 Scotland’s Own Frazi.er Is Taking the Techno Scene by Storm

Hailing from an industrious town in Central Scotland with a long history of deprivation, it’s fair to say there has been no shortage of music hungry admirers. Frazi.er’s experience focused club nights have become one of the most hard to grab tickets in his home country. None better tells this story than the Open To Close at SWG3’s “Galvanizer” warehouse selling out two dates in 14 minutes, while fully crashing Resident Advisor.

When not throwing down at the hardest nights in Scotland, Frazi.er can be found at residencies at the infamous Subclub, Terminal V Festival, and SWG3.

Frazi.er is no stranger to big projects having shared decks with the likes of Dax J, Amelie Lens, Floorplan, Speedy J, SHDW and Obscure Shape to name a few. At just 26 years old he’s fast becoming one of the UK’s most sought after artists and in the mantra of his very own CONCEPT: “The Journey Continues”.

Hi Frazi.er! What and/or who inspired you to get involved in the electronic music scene?

It was back when I was about 16 years old and went to a few house parties with my mate Nick’s big brother and his group of friends. I can remember asking “what is this music?”. It turns out it was of course techno and I instantly fell in love with the relentless groove, so I started digging deeper into this sound. At the time I was listening to electro house and dance music.

Listen to Premiere: Frazi.er “No Regards for Humanity” – Crisis Of Man

THE BRVTALIST · PREMIERE: FRAZI.ER – No Regards For Humanity (COM009 )

Raw, dance floor techno. Good combo. What is your most memorable or favorite event to date?

It’s actually my most recent rave, which was Dax J and Richie Hawtin at UNFOLD on a Sunday evening. This genuinely even blew the vibe in Berghain out the water for me. It’s one of the best vibes I’ve seen in a club and great to hear Richie playing around 150bpm, with tons of high energy stompers.

In one sentence, describe what it felt like when the RA website crashed because of your upcoming event.

Your clothing line, OVOSI, is fire! If you had to choose, who are your top three fashion icons or brands?

Besides running OVOSI, you also work with Chris’s House and The Homeless Project Scotland. Can you share more about these two organizations and your involvement with them?

Where I’ve spent most of my time living was my hometown Motherwell. This region had one of the highest deaths by suicide in Scotland which was and still is pretty scary. I wanted to fully support Chris’s House and help raise awareness as there is a big stigma about guys not wanting to speak up about it. The Homeless project felt fitting as the charity event I was doing was around wintertime and it was important to keep people off the streets and sheltered during these even more life threatening times. 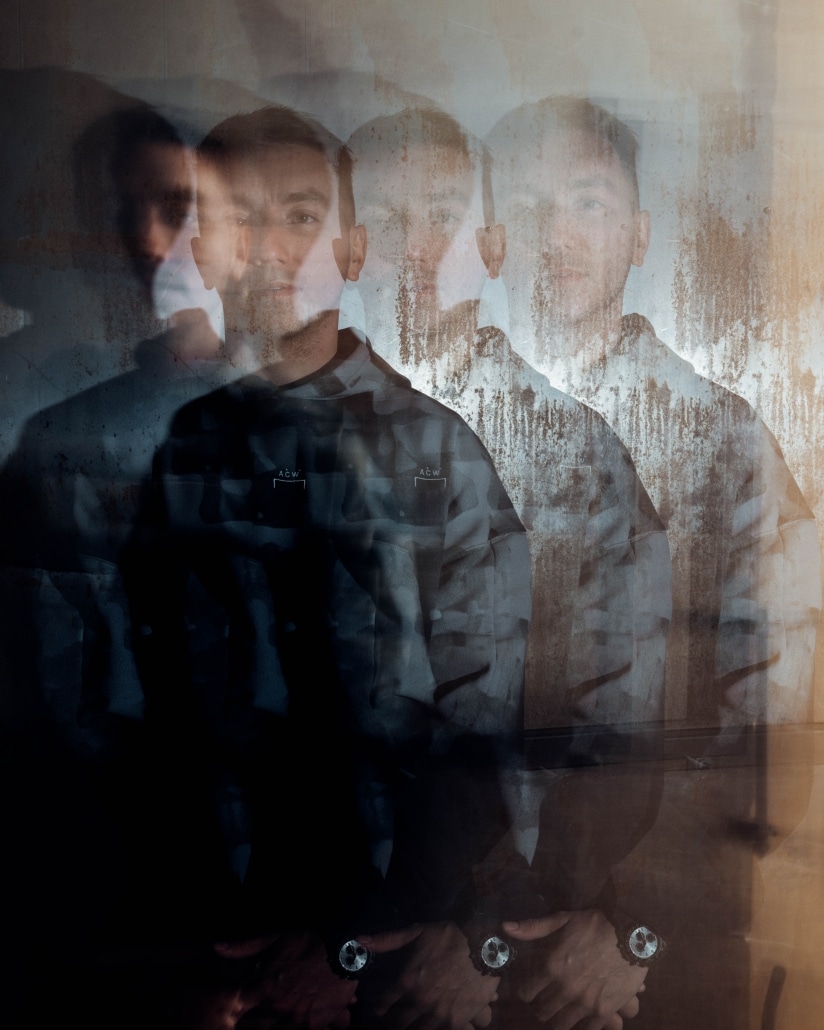 How do you balance your music career with your other interests and passions?

This is something I have always struggled with. My main focus is purely on my music, and I’ve had to make some tough decisions to cut back things on my clothing line to eliminate stress and not spread myself too thin. Working out regularly and eating good food is absolutely essential as well.

Do you have anything that you’re looking forward to in the near future?

Lots of exciting things in the pipeline, and all focused on putting on events with a forward thinking approach. But I can’t really divulge any details at this stage, so you’ll have to keep checking back for more announcements soon.

My new TRANSPARENCY concept which is a visual show I’m launching in May and will be touring around Europe. We just announced this last week and I am so excited about it. Hopefully I can bring the concept over to the U.S. in the not too distant future.