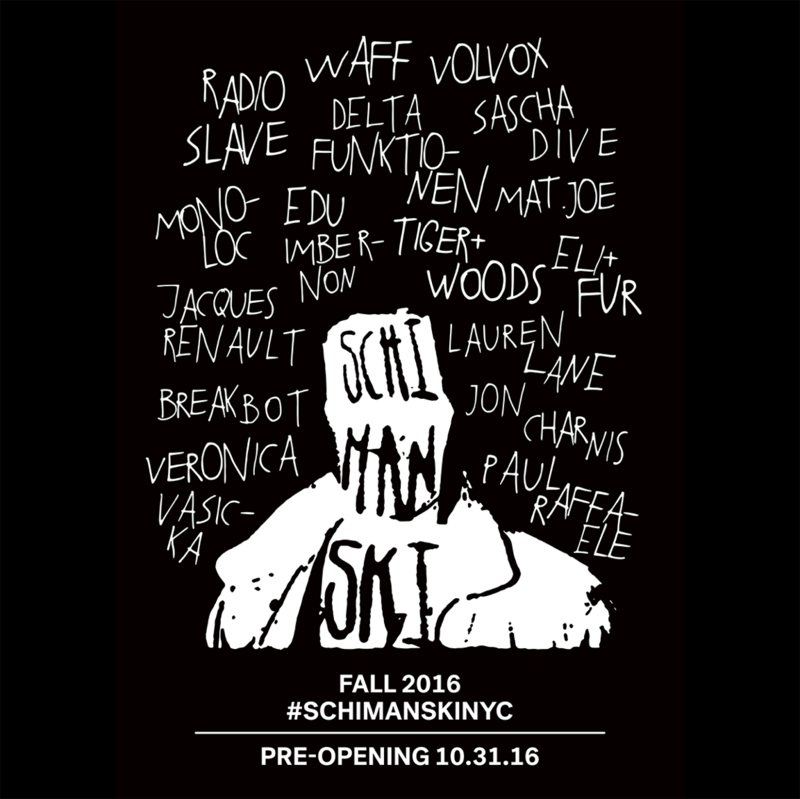 The rumors have been confirmed: the site that once used to host Verboten nightclub in Brooklyn’s Williamsburg neighborhood will soon be home a brand-new venue. And by soon we mean starting with this upcoming Halloween night on Monday!

Schimanski is scheduled for a soft opening on October 31st with a special Halloween Party featuring Special Guests TBA. Info and RSVP is available on the venue’s official website. The official fun will begin the following weekend when the club is set to host Edu Imbernon, Eli & Fur and Jon Charnis on Friday November 4th; and Tiger & Woods, Morgan Geist and Jacques Renault the following day on Saturday November 5th.

The building at 54 N 11th St. used to be the home of Verboten and has been empty since spring when the state seized the property after an investigation that revealed $360,000 worth of unpaid sales tax and arrested owner Jen Schiffer on fraud charges. Schimanski, which is named after a fictional character from a 1981 German crime series, began a round of rumors when posters were spotted across Brooklyn promising quality lineups catering to the underground dance music scene.

The spotted Schimanski poster, which you can see below, includes the officially announced artists mentioned above, as well as other scheduled for the remainder of the Fall 2016 season including Radio Slave, wAFF, Breakbot, Lauren Lane,  Mat.Joe, Monoloc, Delta Functionen, Volvox, Paul Raffaelle, Sascha Dive and Veronica Vasicka.