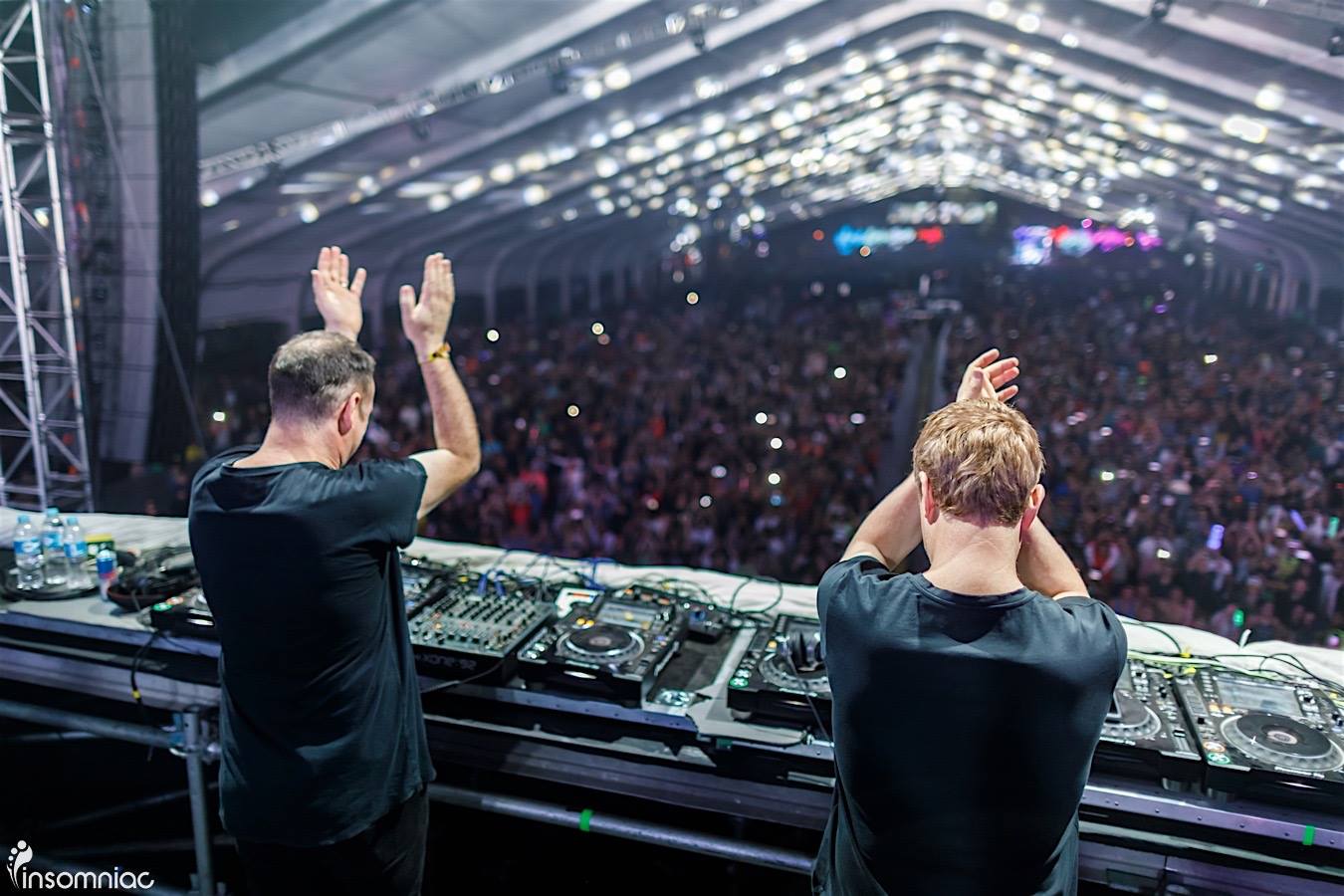 Last year we fooled the world with an April Fools article announcing a Sasha and John Digweed reunion tour. Later that week we turned out to be modern-day Nostradamus when the duo announced their Social UK gig for later in the year, a prelude of what has now become a reality: Sasha and John Digweed are embarking on a worldwide tour together.

The two iconic musicians have already announced joint sets in the past few months, such as at EDC Mexico and the upcoming Ultra Music Festival in Miami. Now, the two producers have revealed their plans for the RESISTANCE Worldwide Ultra Tour, a journey that will see them travel to several key world destinations as well as appear six times at Privilege Ibiza for Ultra’a Resistance brand’s first ever residency on the island.

Running every Tuesday from July 25th until the closing party on September 12th, RESISTANCE will take over the biggest club in the world for a total of eight weeks. Confirmed for the first six parties, British legends Sasha & John Digweed have been announced for an exclusive Ibiza residency, with the pair making no other appearances together on the island this summer.

“RESISTANCE has been making massive inroads around the World with their forward thinking lineups, high quality sound and next level productions. To be a part of their first residency in Ibiza is a huge honor and something I am excited to be part of. The fact that they have chosen the biggest club in Ibiza shows they are intent on making a big noise on the island right from the start. There is no better feeling than playing to a massive room full of people throbbing in unison to your set. Really looking forward to playing alongside Sasha and a host of world class DJs on this night.” – John Digweed

“After sitting down with the guys from Ultra / RESISTANCE and seeing the incredible plans they have to transform the venue and then seeing rest of the lineups for the shows, I couldn’t have signed up quickly enough! I’m so excited to be playing these shows with John this summer. When people see the production Resistance are putting into this iconic venue it’s going to blow them away” – Sasha

Tickets for all eight Ibiza parties are now on sale at RESISTANCE Ibiza’s Official Website. The full lineups for each event will be announced soon. 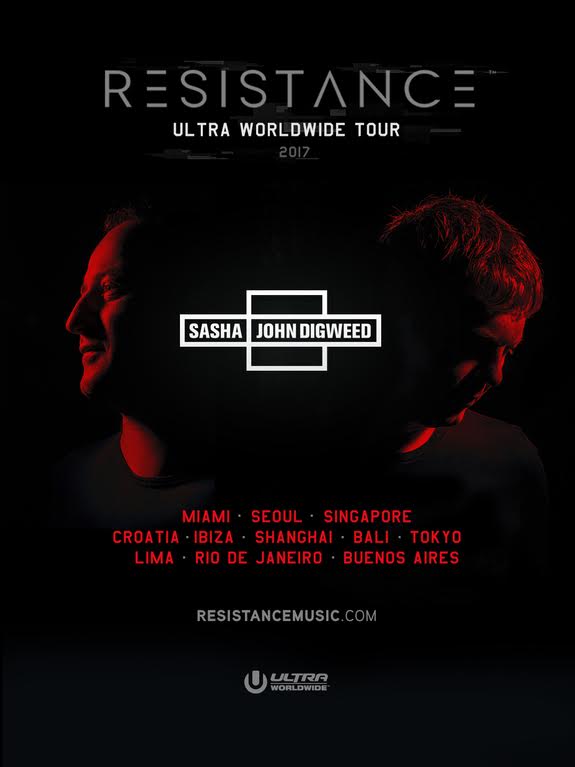