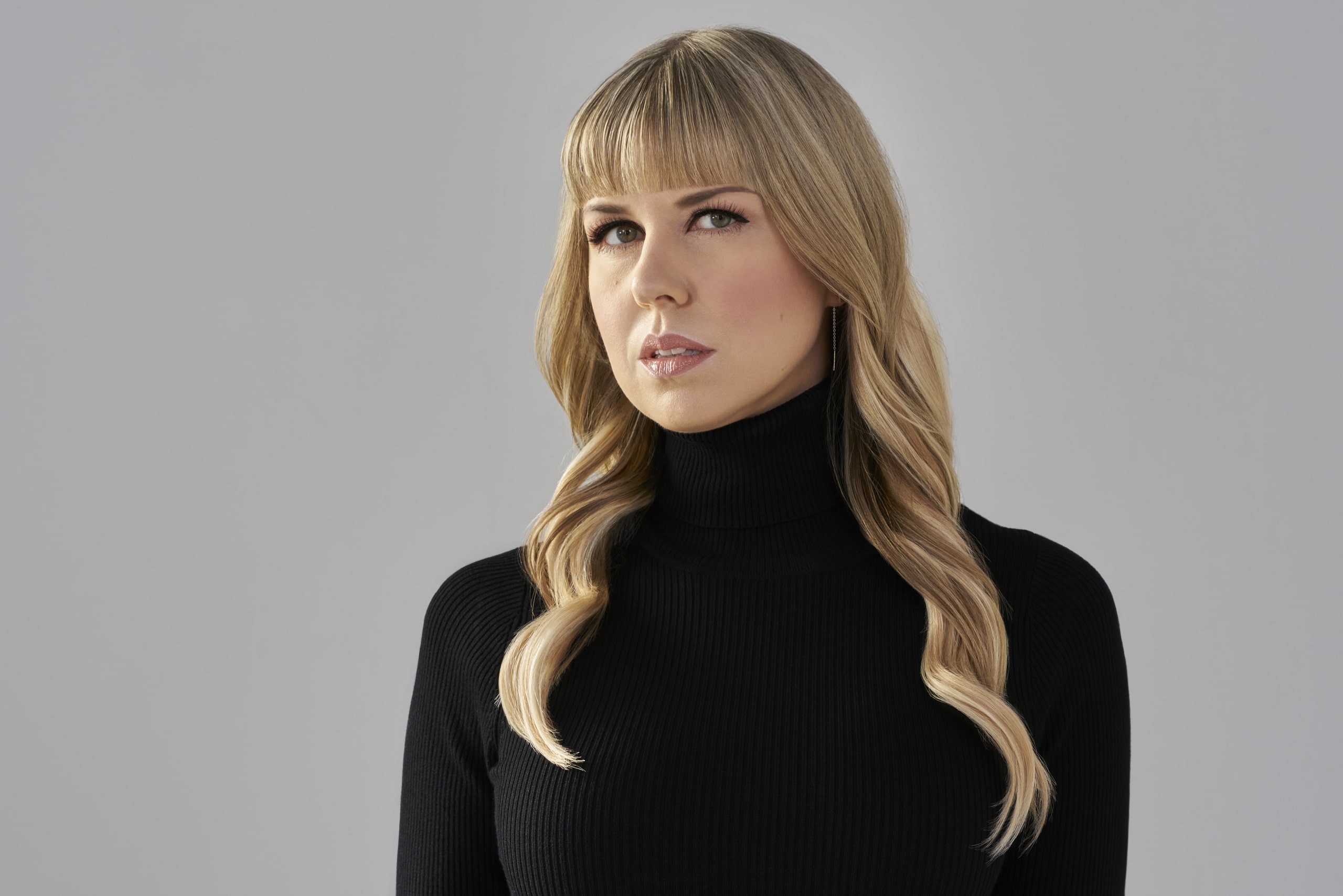 It’s been a little over a year since Sara Simms’ “Finally” ft. JEI was released, and Simmetry Sounds is back with a “Finally” remix pack by Toronto’s Joee Cons.

Canadian-born Joee has been awarded Best House DJ by the Toronto NightClub Awards and is revered for both his studio work and his performances behind the decks. His releases have been supported by Carl Cox, Chus & Ceballos, Roger Sanchez and UMEK.

Joee Cons demonstrates his mastery as a remixer and producer with his debut on Simmetry Sounds.. The ‘Finally’ Phuture Remix re-imagines the track in Joee’s signature tech house style, while his Phunk Mix takes a modern house interpretation. ‘Finally’ features Miami’s JEI on vocals, best known for her vocal work on Intruder’s (Oscar G and Ralph Falcon) ‘Amame’.

Sara Simms is a multi-instrumentalist with a love for music technology. Best known for her techno sets and production skills she has played sets for Paxahau, ADE and Miami Music Week. Over the last few years she has released tracks on Terrence Parker’s Intangible Records as well as on her own imprint Simmetry Sounds. Her ability to push musical boundaries by infusing new and exciting sounds into her music make her a fun artist to keep an eye on.