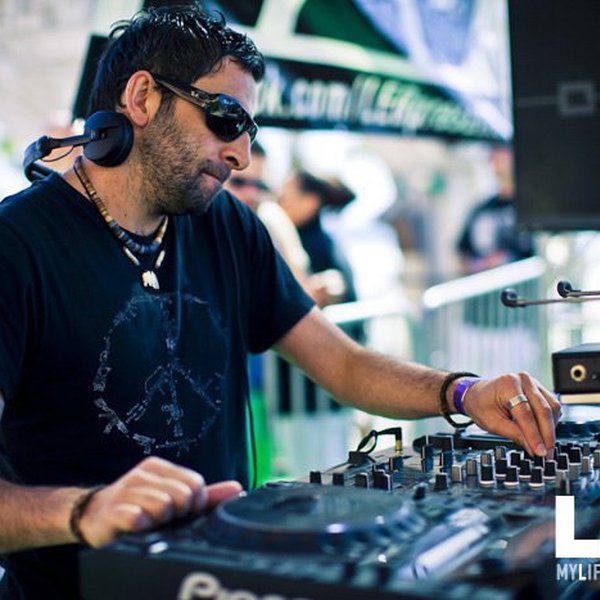 Sankeys and Tribal Sessions have officially cut ties with resident and house veteran, Darius Syrossian. Tribal Sessions took to Facebook earlier today to make the announcement stating that Syrossian was “bringing the club [Sankeys] and brand into disrepute”. As expected, Syrossian took to social media to express his thoughts on the matter while Tribal Sessions is receiving harsh criticism from fans.

In addition to announcing their termination with Syrossian, Tribal Sessions has also stated that they will be announcing a new Tribal Sessions resident in the near future. Whatever the reason may be, there is clearly a lot going on behind the scenes between all entities involved. For the official announcements and response see the screen shots below. 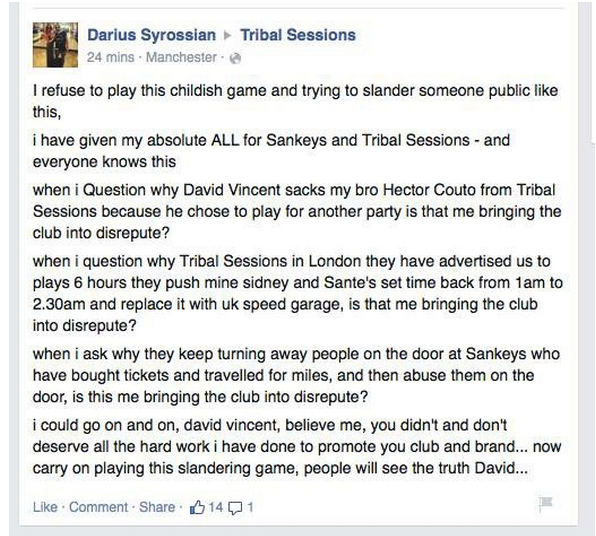