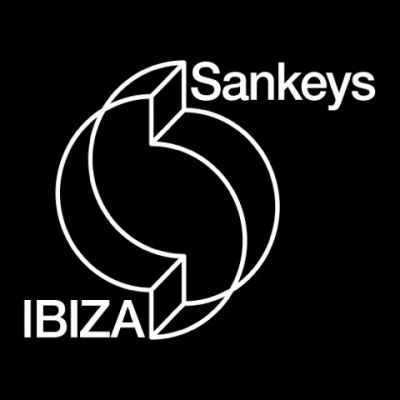 Sankeys Ibiza has cut all ties with DJ Coyu and Suara, the label responsible for Coyu’s weekly event, which has drawn enormous crowds thus far. After Boom in Ibiza closed last year, DJ Coyu relocated his weekly label showcase at the Sankeys Lab. The party, which ran weekly on Friday nights and shared a venue with the Ibiza Rocks’ Shelter party, has unfortunately come to a halt yet again. Just two months into summer, Sankseys has given Suara and Coyu the boot, in spite of the latter’s willingness to follow through with this summer’s planned events. Fortunately, Suara has taken the higher ground, and will be allowing ticket holders for the cancelled events to use them at any Suara event in any city. 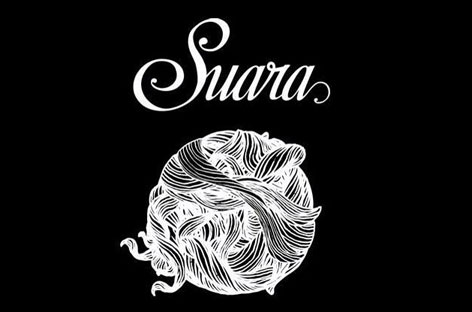 In a recent statement, Suara announced:

“It’s been a very tough couple of months working with Sankeys Ibiza and we’ve had to suffer all kinds of difficulties generated by the club’s management. Even though it’s the club’s duty to take the project forward we have found a constant breach of contract leading to the consequent lack of respect towards our artists and team members.

Despite our expressed willingness to continue, Sankeys Ibiza’s one-sided decision not to continue holding our events also implies a lack of respect for the public attending them, our dedicated fans and followers. We are deeply sorry of any damage this decision has caused. If you have already bought tickets for any of the remaining seven Ibiza dates, you will be able to exchange them for entrance to any Suara event around the world of your choice. Contact the label at labelmanagement@suara-music.com.”

This is not the first time that Sankeys has abruptly ended a relationship with a major partner. Several months ago, Sankeys officially terminated their relationship with Darius Syrossian for “bring the club and brand into disrepute.”