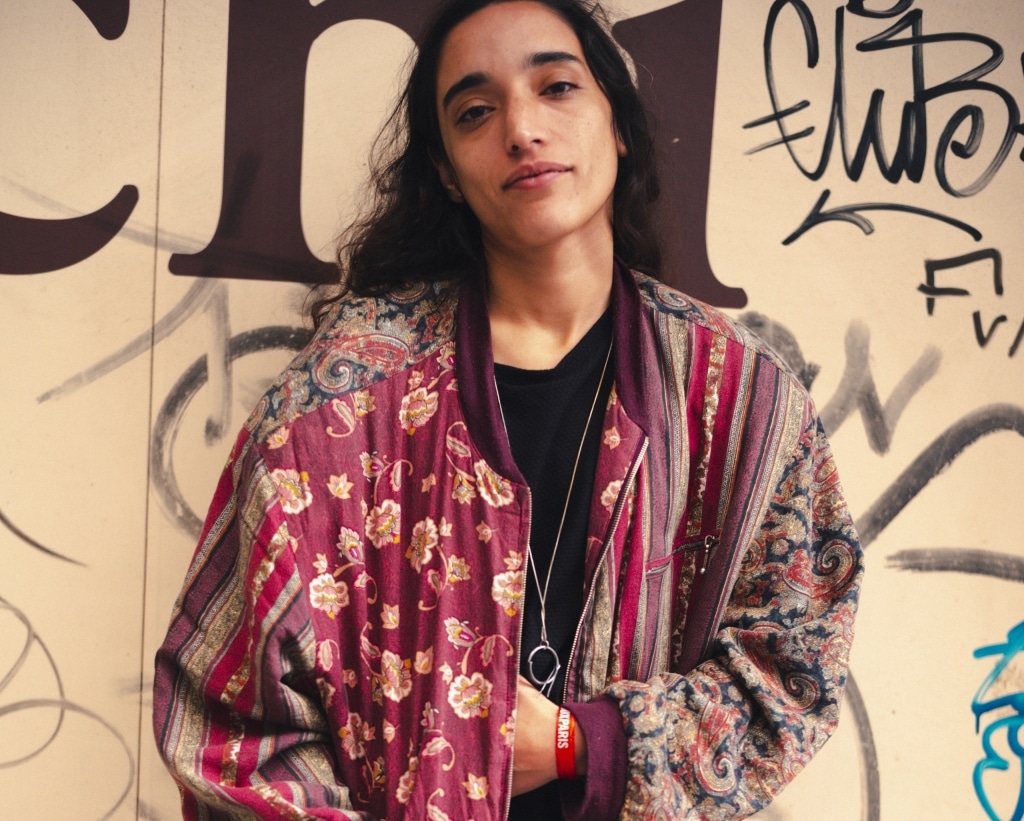 Today, Boiler Room and Sama’ Abdulhadi will be collaborating once again to celebrate her historic Palestine broadcast reaching over 10 million views. Originally airing in 2018 alongside Sama’ Abdulhadi’s and Palestine Underground documentaries – the latter on Boiler Room’s 4:3 platform – the broadcast helped put Palestine’s underground music scene on the map. Alongside the 10 million views, the stream has been watched 1.7 million hours and has received 18 thousand shares – including people watching it at house parties, on their TV, cooking in their kitchen, at the park and more.

For Sama’ Abdulhadi Day, fans will be able to watch the session back and jump into the YouTube comments section to chat with Sama’ Abdulhadi about the event, what’s going on in Palestine’s music scene currently, and everything she has been up to since. Sama’ Abdulhadi’s documentary will be premiered on Boiler Room’s channels for the first time and she will be doing an Instagram live takeover whilst it airs. There will be a re-sale of the highly-sought after Palestine t-shirt which was designed in collaboration with Ramallah-based designer Mukta-feen and will be raising money for Khalil Sakakini Cultural Center – Palestine’s leading arts and culture non-profit organization where they provide an open space for the community to produce cultural content including art exhibits, book readings, poetry readings, children’s activities and film screenings. Additionally, they have transferred some of its activities to facilities outside Ramallah, such as to Birzeit, Gaza City, and Bethlehem, to enable continuation of the projects during Israeli imposed curfews.

Sama’ Abdulhadi’s broadcast went viral shortly after it aired, making her one of the leading voices within the Middle East’s dance music scene. The stream meant gig bookings skyrocketed and moving to Paris to be able to tour Europe easily, including dates at Glastonbury, IMS Ibiza, Awakenings, Primavera Sound, fabric, Coachella, Movement Detroit and more, as well as being signed to the same management agency as Richie Hawtin, contributing to BBC Radio 1’s Essential Mix series and gracing the cover of DJ Mag UK.

Working with some of Sama’ Abdulhadi’s Union collective for the broadcast, the Palestine event included artists whose work and DIY approach has defined the contemporary music culture in the last 10 years. From hip hop, beats and experimental music to house, techno and electro, we turned our eyes on a group of young people who use art as a platform for expression. Sama’ Adbulhadi set up the Union collective as a way of still championing Palestine’s underground scene whilst being so far away from home. Besides advising them on the challenges they’ll face, Union exists as an artistic community in Ramallah that also serves as a platform for DJs and producers to better their skills.