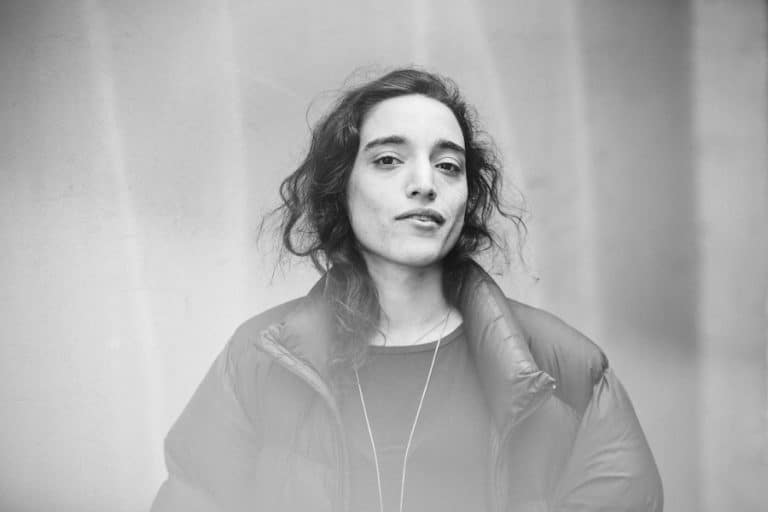 The series began on Monday, April 19 with a live stream featuring artists from The Union, the Palestinian collective Sama’ co-founded. All sets will be streamed on Beatport’s Twitch, Facebook and YouTube.

Beatport commissioned this series to highlight the musical and cultural developments of the Middle Eastern electronic music scene, which has flourished in recent years. The residency was originally scheduled for earlier this year, but was postponed when Sama’ was detained while filming one of the performances in Jericho at a public venue that also contains a mosque. Sama’ was jailed for eight days despite receiving official written permission to film at the location, which had previously hosted concerts and events.

“Sama’ is at the center of dance music culture in the Middle East right now. “There is no one better to tell the story of how our scene is developing in the region. She has assembled a fantastic lineup of electronic music talent from the region for this residency and we are excited to have her introduce this incredible music to an international audience.” – Robb McDaniels, CEO of Beatport

Over the course of the month, Sama’ will showcase a lineup of talent that has shaped dance music in the Middle East. Prior to each show, Sama’ will introduce the weekly episode and guests. The guests are either part of the current Union or friends of the collective. The Union is a safe space for everyone who can identify themselves with the scene, including musicians, producers, DJ’s, visual artists, dancers and for those who would like to contribute. Creating a solid base and a thriving network for creative minds taking part in building the Palestinian electronic music scene. Pushing towards bigger events, international collaborations from around the globe and creating yearly music festivals in Palestine.

“Honestly, it is a HUGE relief to finally see the Beatport Residency broadcast. I took this on to showcase the scene in the Middle East that has helped and inspired my journey up until this point, and in trying to do something positive, I ended up achieving a different kind of attention to myself and this region. So despite the time in jail, the rumors, the love and hate, and the fact that my case has not yet been resolved, I remain positive and proud to bring things back to music and show the great talents in and around my home country.”

“The Union Collective” – In addition to a set from Sama’, the April 19 show will also feature performances by the current collective, all from Palestine: SINAN, Bruno Cruz, DJ Dar, and YA HU.

“Friends of Union: DJs of the Middle East” – The April 26 show will include sets by Nané Matōk, Jason Kaakoush, Yara Muhrez, Nesa Azadikhah, and LK.

“Friends of Union: DJs of Palestine” – Sama’ will perform again in the third installment on May 3. Other artists on the bill are Orabi, Yasmine Eve, Julic, Harout S, and Souty.

Week 2: Friends of Union: DJs of the Middle East