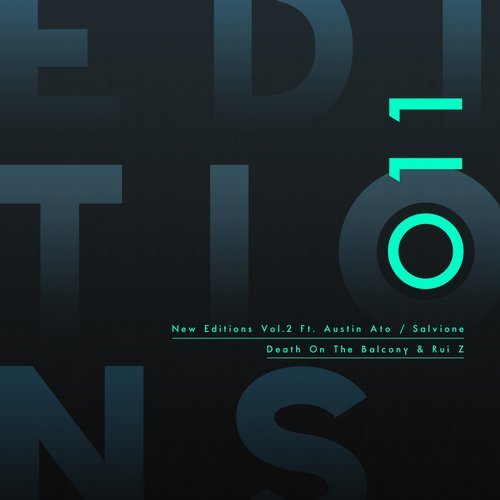 There’s no denying that Salvione‘s latest outing continues to cement him as a producer capable of producing quality peak-time dance floor tunes.

Available on Beatport, “Champion Sound” was released this week on Ralph Lawson’s 20/20 Editions Compilation to great feedback, receiving supports from industry peers the likes of Robbie Akbal, Steve Bug, Sven Tasnadi, Christian Nielsen, Anja Schneider, Lauren Lane and Robert James. This is the second edition of the compilation, which aims to highlight artists the label expects big things from in the coming year.

“Champion Sound” is a fresh track that exudes intelligence from the second its infectious drums kick in, the effects building up as a barely distinguishable vocal snippet hook gives the track a sensual undertone. It’s a peak time track that truly shows just how much quality Salvione is capable of pouring out once he gets in the studio.

There’s a story behind this release, making it special for Salvione in significance. In a Facebook post announcing the release, Salvione revealed that this wasn’t the first time he had reached out to 20/20 with a track to release. The back-story he revealed and he shared was one that we wanted to take the time to share with every single aspiring and up-and-coming artist that may be reading this.