Saeed Younan Discusses His New “Annihilate” EP, His Relationship With Carl Cox and the War in Iraq He Fled 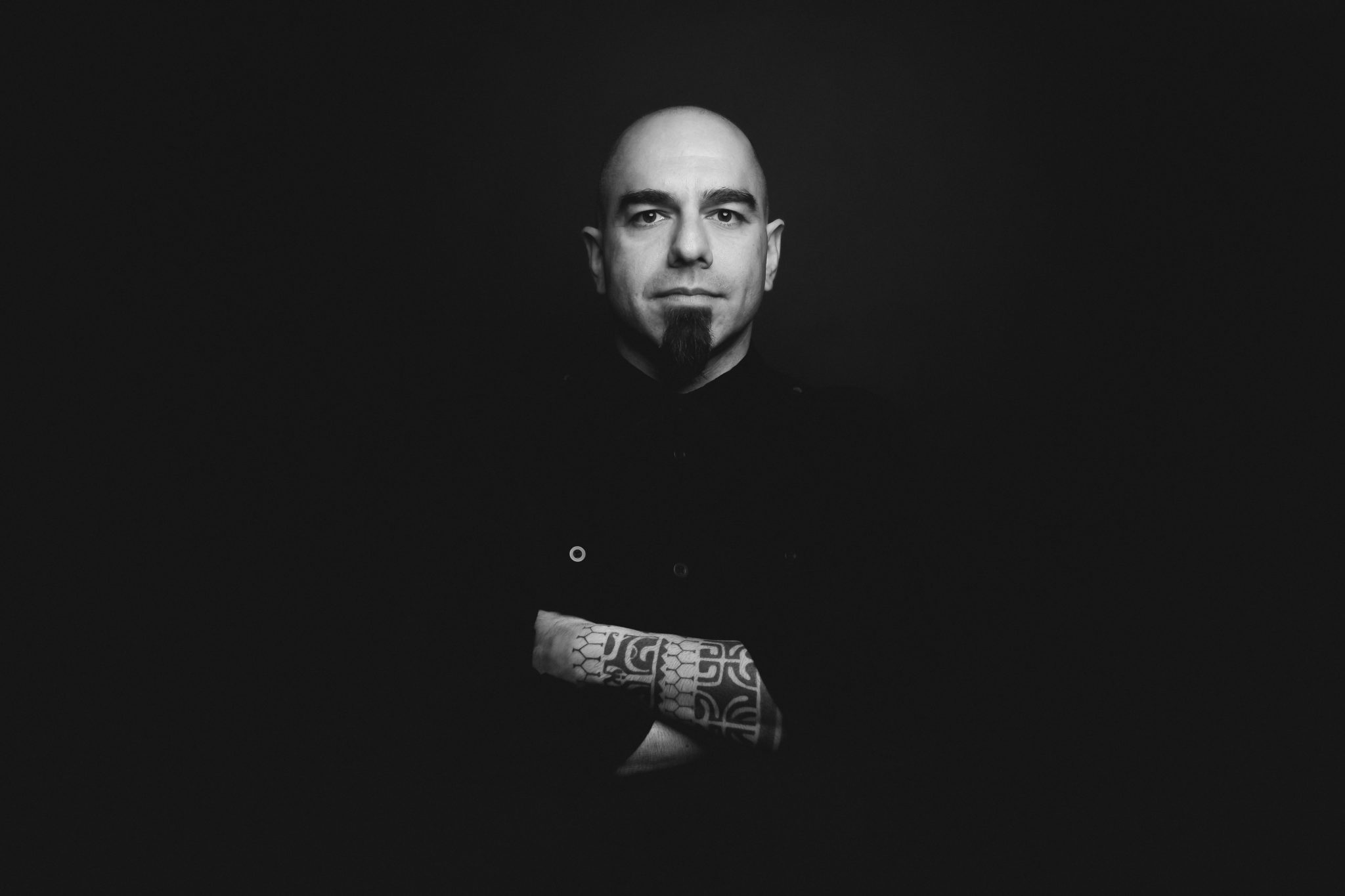 Saeed Younan Discusses His New “Annihilate” EP, His Relationship With Carl Cox and the War in Iraq He Fled

Saeed Younan is one of the United States’ top acts, a DJ and producer that enjoys prolific tour and release schedules alike with tracks out on Incorrect Music, VIVa Music, Suara, his own Younan Music, and of course Carl Cox’s iconic Intec label, a brand with which he has been associated for a couple of years now.

Based in the nation’s capital of Washington D.C., Saeed is a popular headliner with gigs around the world, from Ibiza to Tokyo and countless countries in between, where he delivers high-energy performances that marry tribal sounds with techy synth work and alluring vocal hooks.

Saeed returns to Cox’s Intec for his upcoming release, having debuted on the imprint back in 2015. His Annihilate EP begins with the title track, a bassline-heavy affair carried over by a rolling groove that leads to a crescendo of hi-hats and ultimately the vocals that give the track its name. The second track that completes the package, “Pimp Slap,” is more along Saeed’s famed sound, filled with synth sounds and captivating vocal snippets.

The EP is available for purchase on Beatport and streaming via SoundCloud below. Read on for our interview with Saeed, where we discuss the release, his relationship with Carl Cox, the war in Iraq he fled to come to the States and plenty more.

Hi Saeed, congrats on the new EP! Where did you record it?

Thank you. It was recorded at my studio in Washington D.C.

What was the concept and inspiration behind the tracks?

I’ve always told people… when it comes to producing Techno, I’m not a one-trick pony. I think this EP proves it.

On the A-side, you have “Annhilate” which I produced with the closing of Space Ibiza in mind. I wanted to create a track that would be fitting for Carl to drop during prime time, on the main floor of Space Ibiza. You could say the track got its first club test at Space closing parties, when Carl actually dropped it at peak time, for the very first time.

“Pimp Slap” (The B-side of the EP) is a bit more on the fun/funky tip, with an infectious groove. I wanted to create a well-rounded EP that would please anyone playing Techno.

Releasing on Carl Cox’s Intec is obviously huge. How did you first meet Carl?

I met Carl back in early 2000’s. When we were on the same billing for one of the Space Closing parties. Along with Tenaglia, Digweed, Sasha and more. We became better friends a few years ago, when he brought me on board to open up for him during his Vegas residency and to play his arena at numerous festivals including EDC, Electric Forest, Ultra, Digital Dreams and lots more.

What’s your relationship with him?

He’s a mentor, and a great friend. We keep in touch regularly and link up whenever we can.

Is he as infectious, warm, fun and kind as he gives off to be in literally every interview?

You got to play Space Ibiza last summer and to see Carl’s residency end as the club closed its doors. What were some personal highlights from those Tuesday nights?

For me, I wanted to deliver a set that was meaningful in many ways. I wanted to tell a story about the closing of Space, with the music.

For example, I played a live edit of Prince “When Doves Cry” as a tribute, and I closed with “You’re Gonna Miss” by Turntable Orchestra (Bush II Bush remix), which I felt was fitting. I also dropped lots of classic acapellas and edits throughout the set.

You fled the war in Iraq and are now touring the world spreading the message of love and music. How did electronic music help you get through what I am sure were some pretty tough moments earlier on in your life?

Music was always my escape, as a young kid growing up in the middle of a war zone between Iraq and Iran (late 70’s / early 80’s). I was enrolled in army training at the age of 9.

It was a lot to take on as child, but I always found ways to escape “reality” by grabbing the only radio we had in the house and tuning it to find AM/FM stations that could pick up European stations. Electronic music wasn’t around in the late 70’s. I was picking up reception of Disco music, which really got me excited, because I had never heard anything like it before. 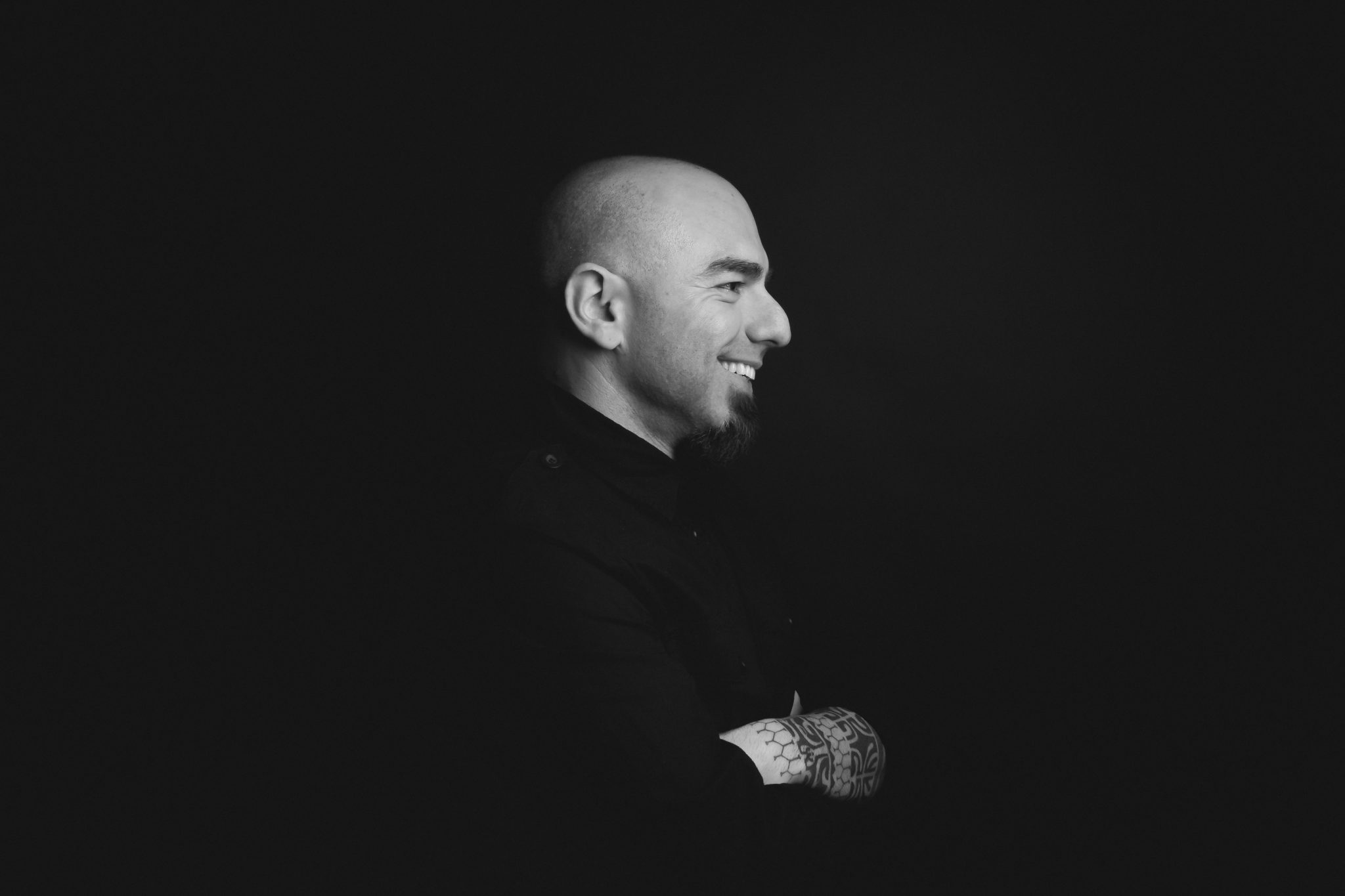 In the U.S. right now we are living in days of tension, politically and specifically when it comes to immigration. Several non-American Techno artists have refused to come to the States until things have cooled off or Trump is out of the picture. How do you feel about this?

This is nothing new to me. I’ve seen it all. Traveling as an Iraqi born DJ during the 9/11 attack wasn’t a walk in the park. I missed lots of gigs due to “random check” customs/immigration interrogations. It also didn’t help things to have a terrorist on the watch list with the same name as “Saeed” (laughs).

I just hope for the best when it comes to our nation, our government, and our planet. There is a saying “All great changes are preceded by chaos”. I believe this is the time we are living in right now.

Miami Music Week is just around the corner. Do you have any exciting gigs planned?

I’ve been attending WMC/MMW for well over 20 years. I’d normally stay during the entire time. But for the past few years (due to hectic gig travel schedule) I’ve only been staying for a few days to play a couple of gigs, do few interviews and fly out.

You’ve already achieved a lot as a producer and DJ. Do you have any other career bucket list items you plan to check off in the near future?

I plan on producing a full artist album, which will comprise of all types of music. including music for meditation and higher living.

My label manger Donnie Lowe and I, have decided to create a compilation to help bring awareness to a cause that is important to us. We donate 100% of the sales profit to the organizations involved. We’ve already done a CD campaign for Virunga National Park in the Congo and it brought great attention to the endangered mountain gorillas. I want to continue on doing this, at least once a year. It’s a great way to spread a message and bring change / awareness to a cause.

Where do you see yourself in 10 years?

Music will always be a big part of everything I do, till the day I pass. And with that… I see myself living on a piece of land in Nicaragua, overlooking the pacific ocean, in a fully sustainable home that I’ve helped design and build from scratch. This dream is not far off, as a matter of fact I’ve already started implementing it. Along with event planning, DJing, and music programs for countries like Nicaragua. At the end of the day. It’s all about giving back.