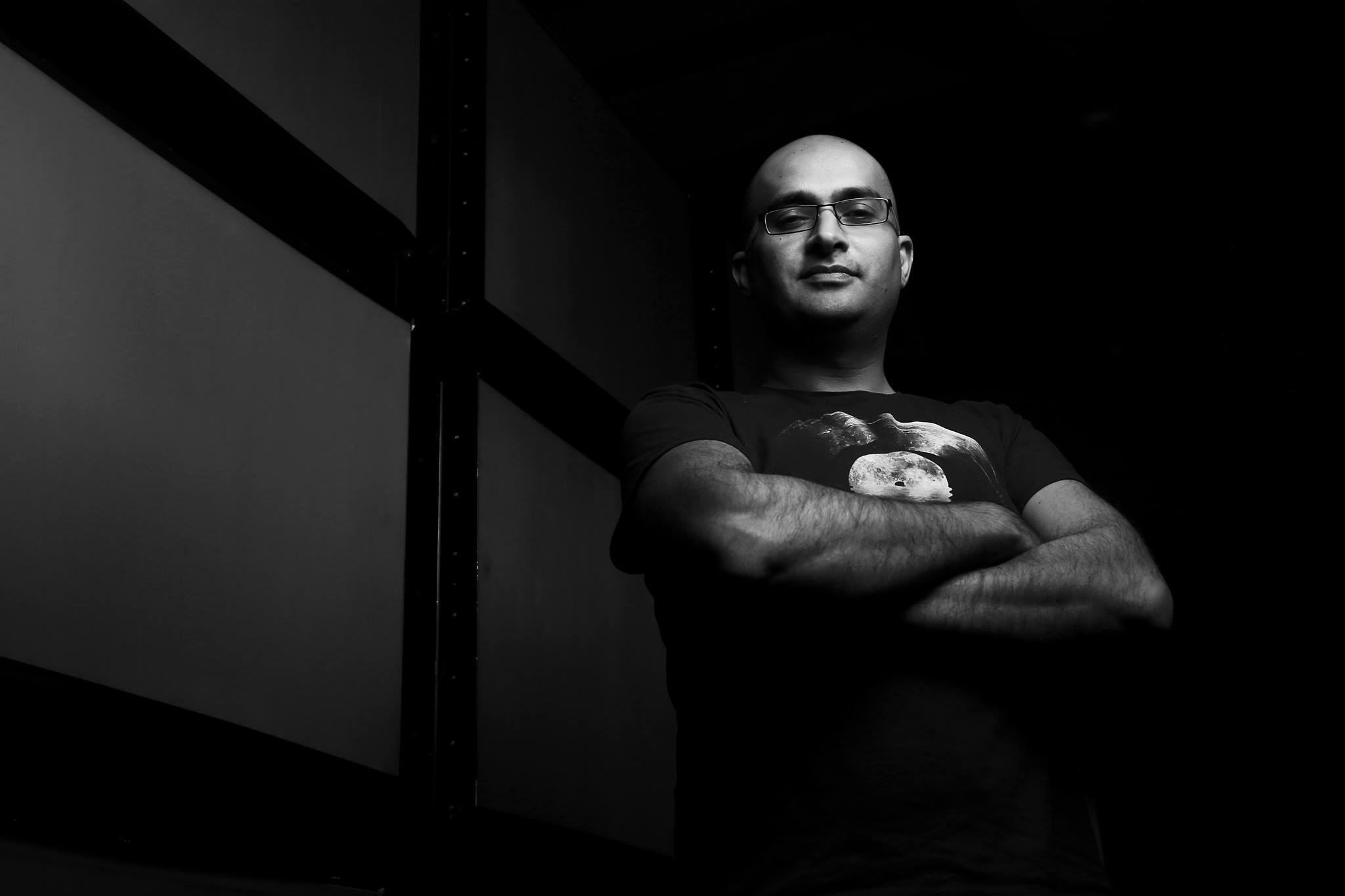 One of 2019’s biggest selling electronic music tracks was Namito’s “Stone Flower” which charted No.1 on Beatport for many weeks. Stone Flower came out via US label Sol Selectas and Namito is back on the label with a follow-up release that also draws influence from his Persian roots.

Many fell in love with Stone Flower because of its beautiful Persian vocals eloquently sung over a downtempo back track of melodic pads and chugging rhythms.

This much anticipated follow up also features a rework from Israeli artist Chaim, and once again shows Namito’s talent for capturing emotion in music, as along with Sol Selectas he has showcased his sound with tracks and remixes on tastemaking labels such as Bedrock, Katermukke, Balance Music and Selador.

Chaim is equally respected as a leading artist for his genre, and along with DJ’ing at events all over the globe, he has also released music on labels such as Flying Circus Recordings, Rebirth, Disco Halal, Culprit and his own imprint Blue Shadow. Adding his stamp to this release, Chaim once again proves why he is in such constant high demand as a highly sought-after remix artist.

The follow up titled “Wait Till The End” is a little more up tempo with a hypnotic bass line and soaring pads that sit alongside ethereal strings. Leading to the main breakdown were the main vocal is introduced, there is all the elements that made “Stone Flower” such a hit track, but carefully avoids being any kind of a copy.

Wait Till The End has its own individual track and comes complete with a dub version plus a remix from Chaim who delivers a lively remix that adds a techy vibe to key elements taken from the original. Another very fine release from Sol Selectas.