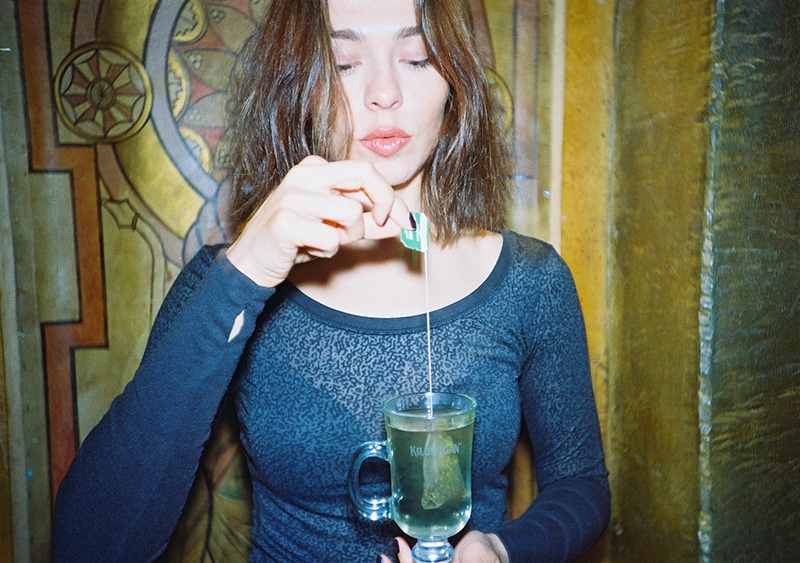 Instagram users are unimpressed with Russian DJ and producer Nina Kraviz after she posted a video to her Instagram page. The video showed Kraviz writing “peace” in Russian and setting her pen down. Kraviz’s post comes three days after Russia’s invasion of Ukraine. Many expressed their disappointment with Kraviz’s response to the atrocity occurring in real-time.

Instagram users were upset because Kraviz’s statement felt meaningless. While many recognized that Kraviz was in a difficult position as a Russian public figure, they also pointed out that the artist could have done more given her large platform and reach. Users suggested that Kraviz could have used her platform to raise awareness, funds, or at the very least explicitly denounce the war.

This isn’t the first time popular techno artists have faced controversy. Many were called out over their participation in MDLBeast Festival in Saudi Arabia despite the country’s human rights abuses. Kraviz’s post not only raises the larger question of whether artists should keep silent when it comes to activism, but also whether artists should say or do more when they make that choice. Should Kraviz have said anything at all? Does it make a difference whether Kraviz posted a paragraph or a sentence?

In times like these, it’s easy to think the worst of people. Although her post feels insincere, there are some artists who haven’t said anything at all. If you’re to base your judgments off anything, then remember first and foremost that actions speak louder than words.