Russia Blocks SoundCloud, Alleging use of “False Information” about War against Ukraine 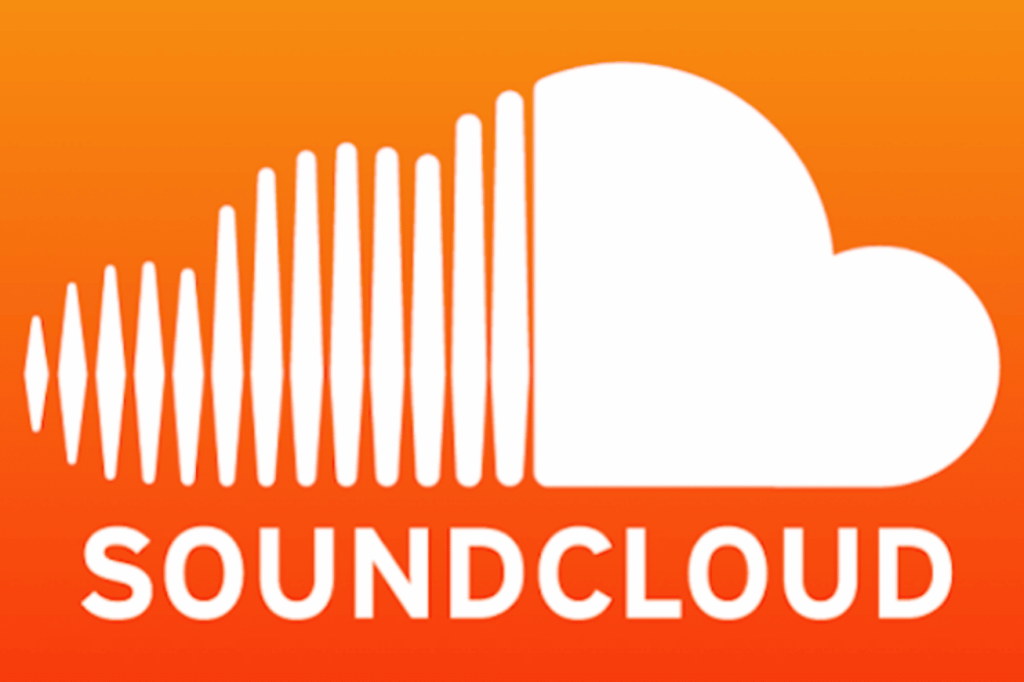 Russia Blocks SoundCloud, Alleging use of “False Information” about War against Ukraine

Russia has banned all use of the music streaming platform SoundCloud, making allegations about the use of “false information” about the Russian war in Ukraine.

Restrictions to the website and app were put in place, according to Reuters, after communications watchdog Roskomnadzor (RKN) found “false information” about a “special military operation” in Ukraine being used on the platform.

“Roskomnadzor restricted access to the SoundCloud service in connection with placement of materials containing false information regarding the nature of the special military operation on the territory of Ukraine,” Reuters posted via news site Interfax.

The report added that the platform would be blocked following input from Russian Prosecutor General’s Office.

Roskomnadzo also took issue with the platform’s use of information in regards to a “special operation’s form” and methods of warfare including “attacks on civilians, strikes on civilian infrastructure, about numerous civilian casualties at the hands of Russian soldiers”.

In response to these bans, Russian developers have created substitute apps such as the recent Rossgram, a quickly put-together app in replacement of Instagram, and the parody app Grustnogram.

Yesterday, reports of a Russian rapper who was suspected to have taken his own life to avoid going to war swept the internet. Known online as Walkie, the rapper told fans in a final video: “If you are watching this video, then I am no longer alive.

“I can’t take the sin of murder on my soul and I don’t want to. I am not ready to kill for any ideals. I choose to remain in history forever. As a man who did not support what was happening. I am not ready to take up arms and kill my own kind.”

In May, Ukrainian producer Monotronique made a mix for Mixmag showcasing the music scene of Kharkiv, which you can listen to on SoundCloud.