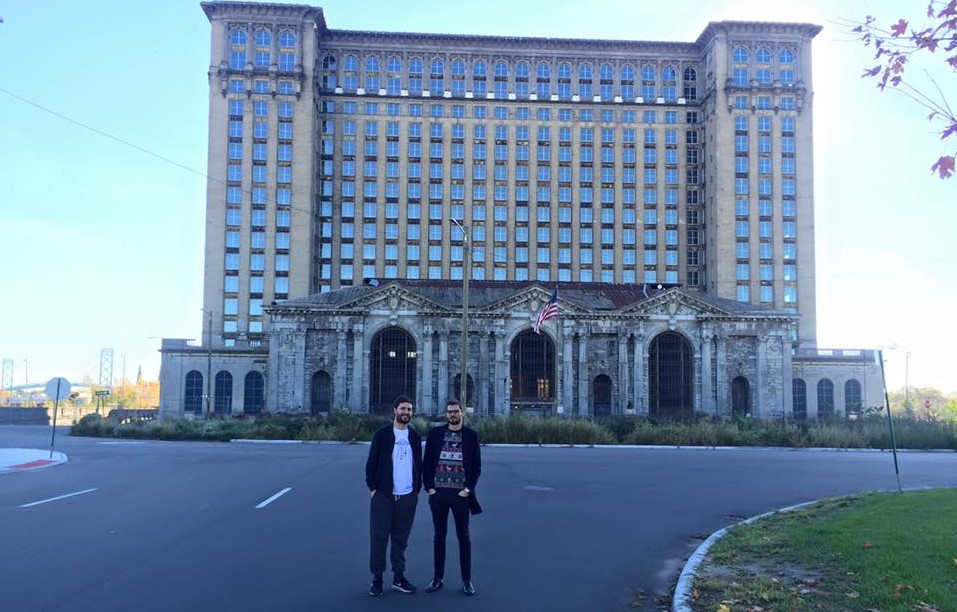 The artist tour life is never the rosy affair it seems to be to those looking from the outside. You get to see a lot of the world and play amazing gigs, sure, but also face a lot of traveling hours, sleepless nights and unfortunate incidents, as Route 8 and Asquith just experienced on the first leg of their joint North America tour.

After their Detroit gig, the car of the promoter hosting them in Motor City was broken into and all of their artist gear and personal belongings stolen. The loot included Route 8’s Elektron synths, Roland groovebox, FNR compressor, Yamaha mixer, Macbook laptop, back-up hard drive with unreleased tracks as well as personal possessions and clothes. Records, a laptop and even a passport were stolen from Asquith, who however does not use an extensive live set up as Route 8 does to perform.

The duo plan to continue on their tour with stops at Output in Brooklyn, Smartbar in Chicago and gigs in Montreal, Toronto, San Francisco and Los Angeles all going ahead as planned. As Route 8’s entire live set-up is now gone, he will be DJing instead.

While the show must and will go on, Route 8 has set up a fundraiser to replace the live/studio gear that has been stolen from him. He is giving away two unreleased tracks and is asking for donors to choose how much they want to pay for them, “These are the only 2 unreleased trax left on my old USB stick so I give them away in order to raise money for rebuilding my live/studio setup so I can make music again. If you can please support me. Thank you <3”

Despite the incident, neither artist is discouraged about the tour and is looking forward to the dates ahead. Route 8 wrote on his Facebook, “Still I’m happy that my first gig in the US was here in Detroit. I always wanted to come here, It was my dream, and the party here was mad. I felt that special Detroit connection with the crowd. Shout outs to everyone who was there. Tomorrow we will go to New York and than to Chicago. Let’s hope that for a few hours we can forget about this on the dance floor.”

Asquith himself took to social media to express his feelings, saying that he himself doesn’t need money to replace what was taken from him, but is welcoming music to perform at the shows ahead lined up for the tour.

Full dates of US Tour: 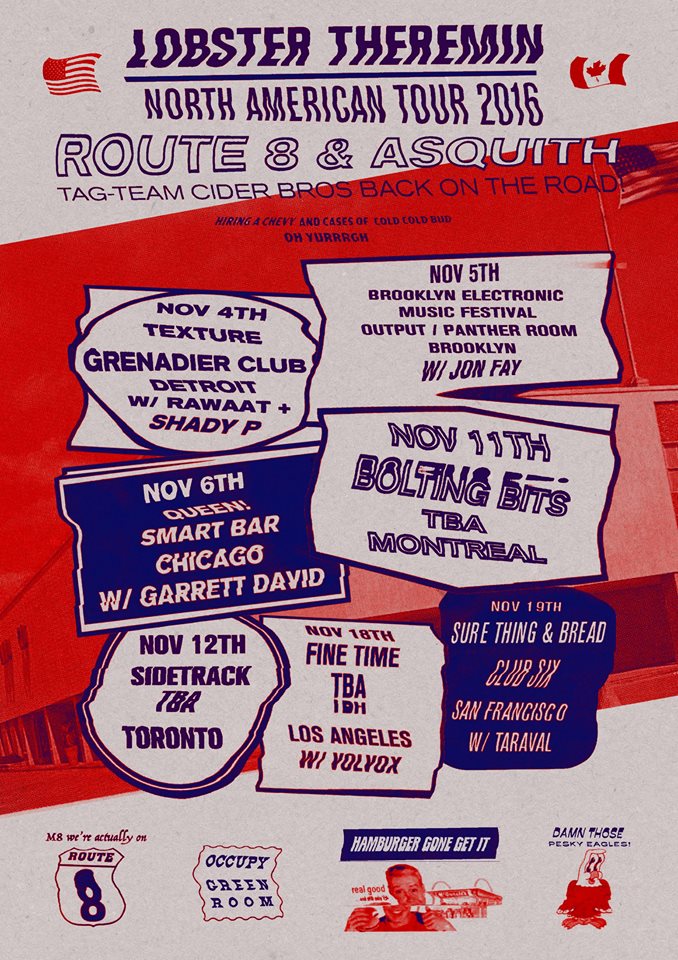