‘Rough And Ready’ EP Marks AnD Debut With Soma Records 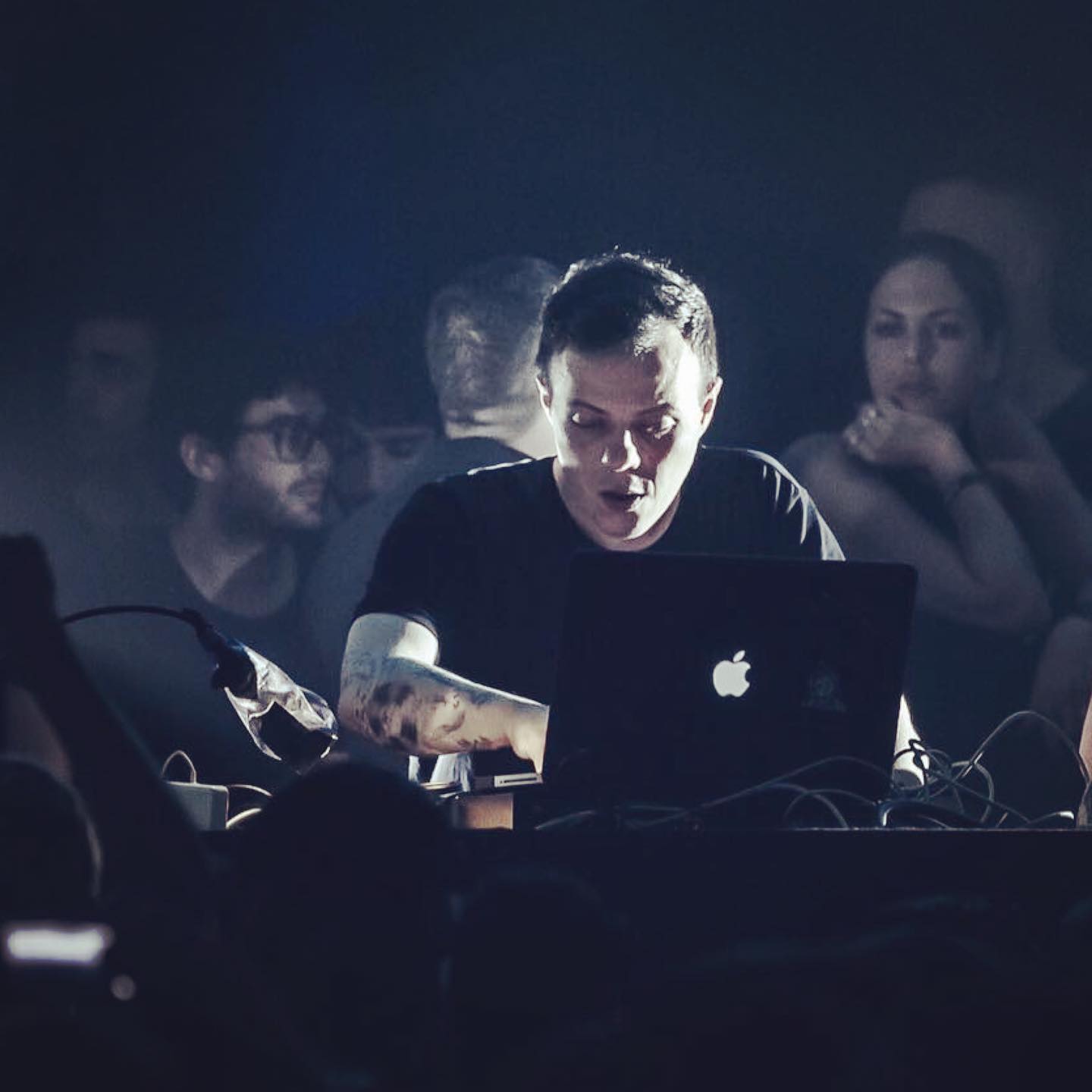 ‘Rough And Ready’ EP Marks AnD Debut With Soma Records

AnD is making a debut on the longstanding Scottish House and Techno label, Soma. The three-track EP “Rough And Ready” comes after a steady stream of releases from the due: an EP on Involve last year, a remix from Louisahh‘s album, and steady releases on their own label – ANDDIGITAL.

While the name AnD is short and used to be representative of a duo, Dmitri Poumplidis is now at the helm of this project, boasting a long list of releases on his resume. In keeping focus with the underground aesthetic, much of his work has been released on his own label. Now, for the first time, he is releasing on Soma Records, true to his underground brand. Recurring self-published releases may raise eyebrows for some, but AnD’s discography has nothing to answer for. For 14 years now, AnD has made his imprint stand out, going back and forth from ANDDIGITAL to labels like Electric Deluxe and Repitch, including two full-length albums.

The fittingly self described “high octane and rave infected” Rough And Ready EP is steady within the lens of hard techno. With high energy and steady low end, all four titles become focused. Between the 909 drums and warped sequenced builds, the gradual tension built in each track has relentless charge.

6AM Premiere: AnD “Kick In The Face” – Soma Records