Rooftop Fire at The Cosmopolitan in Las Vegas 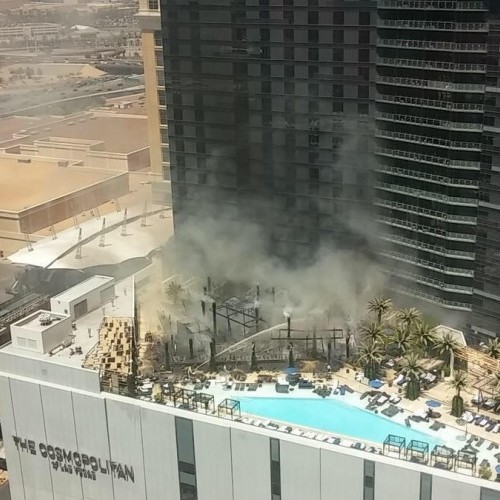 Rooftop Fire at The Cosmopolitan in Las Vegas

Today, on July 25th, a rooftop fire broke out at The Cosmopolitan Hotel in Vegas around noon. Several floors of the hotel were evacuated, and so far only one person has been treated for smoke inhalation. The fire was put out within an hour, and investigations are underway as to what caused the fire at the Bamboo Pool at Marquee. Marquee is one of the premier Vegas clubs for electronic and mainstream music, and at this point it is unknown how the fire will affect upcoming events and operations.

Fox5 Vegas has uploaded a video of the fire, and report that 110 firefighters were required to relinquish the flames. Clark County Deputy Fire, Chief Greg Cassell, also states that two people were harmed with minor injuries during the fire.

The total amount of the fire damages has not been determined, but it appears that The Cosmopolitan Hotel will have a very unexpected expense on their hands soon. Stay up to date for more information and news regarding the fire at The Cosmopolitan. 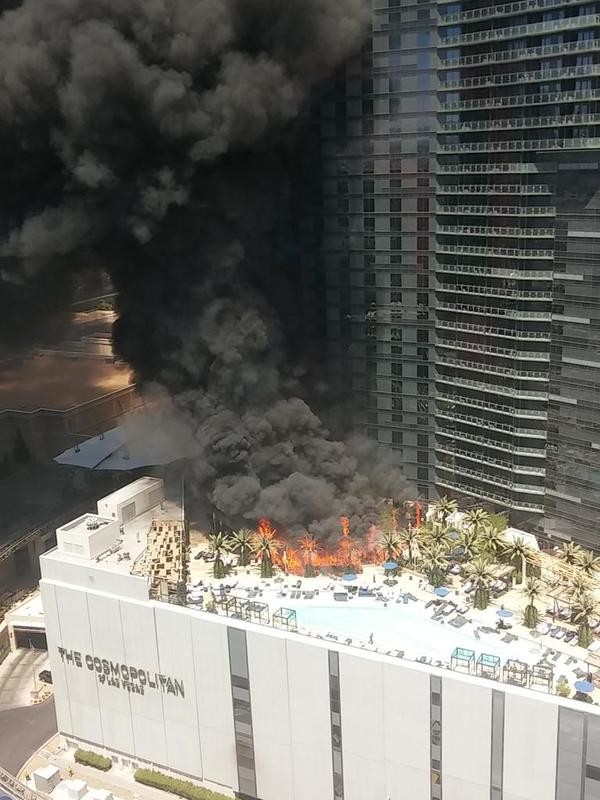