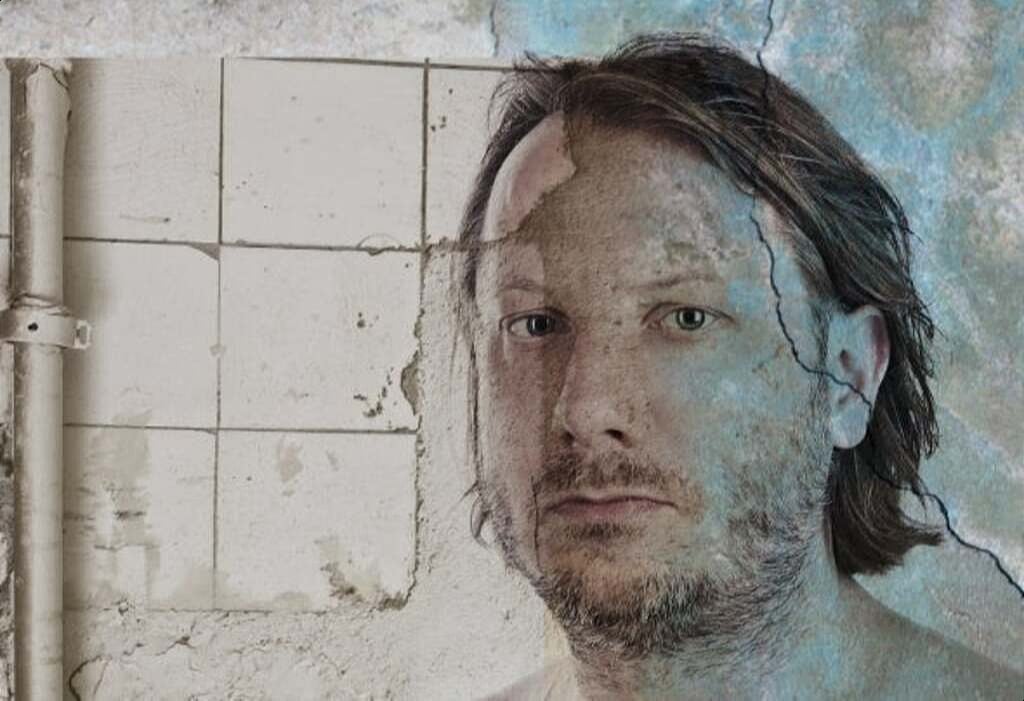 Berlin-based Ronald Christoph is a highly educated musician, prolific music producer, and live Performer with an impressive career spanning nearly three decades. Having worked across a diverse spectrum of contemporary music and art projects since the early 90s, Ronald’s impressive discography is an ongoing journey of electronic, disco, house & techno music, and all shades in between.

In the early 2000s, fully immersed in the legendary movement in Berlin, Ronald naturally developed a greater focus in the powerful, dancefloor-oriented underground techno and house music scene, consistently producing on average, 20 singles and one to two albums per year. Ronald has released his music and co-productions on vinyl and digital format with fellow international artists including Miyagi, DJ Good Groove, Tyree Cooper, Elbee Bad, Coyu, Steve Cole, Danny Russell, René Bourgeois, accruing tens of millions of streams and downloads in the process.

Over the past two decades, Ronald has released his music on world-class record labels including Cocoon, Mixmag, Evamore, PuzzleProjectsMusic, Kater Mukke, Midnight Riot, Third Ear, Exploited, Acker Records, Paper Disco, International DJ Gigolo Records & many more. As a Live act, Ronald has performed potent shows at some of the best clubs across Europe including Space Club in Ibiza, Tresor, Wilde Renate & Suicide Circus (Residency) in Berlin, Supermarket in Basel, Switzerland, U 60311, Waagenbau & Docks in Germany, Sala Be Cool in Madrid & Jubilee in Italy.

I not only give my son piano lessons but am also learning acoustic guitar myself. At the moment we are practicing “Learning To Fly” by Tom Petty. So every lonely pandemic day becomes a party of self-ovations.

As a creator, teaching music to his son has been a great project during the pandemic.

2021 saw Ronald continue to collaborate and release productions with artists including Steve Cole & Danny Russell and a recently formed partnership with artist and PuzzleProjectsMusic Label boss Ben Spalding – the duo have struck up a prolific and exciting partnership which will see them release multiple EPs of peak-time house & techno-charged club music over the next two years. Check out his recent interview with 6AM.

Hi Ronald, we’re excited to get to know the talent behind your recent projects. 2021 has been a stressful year due to the pandemic, what are some self-care remedies that have gotten you through the pandemic?

You can’t let contact with your important people break off. Fixed telephone intervals to talk to friends, parents, siblings, and colleagues are necessary because personal visits are hardly possible at the moment. My child also needs more attention. So that we can make music together. I not only give him piano lessons but am also learning acoustic guitar myself. At the moment we are practicing “Learning To Fly” by Tom Petty. So every lonely pandemic day becomes a party of self-ovations.

Congrats on your hit “Take Off, Baby” which racked up 3.8 million views. What do you think attributed to its viral success?

It’s a techno song that contains several fun musical ideas, but they all circulate around one theme. It triggers the missing sexual longing we all know. At the same time, the track is extremely danceable and is communicative. The vocals address the object of desire directly, thus also containing a resolution to the conflict. So now I ask you: do you really think that’s the case? Or did I imagine all of this afterward? The first person to solve this quiz will get my big voucher for Bandcamp.

As a Berlin native, what are some of the best aspects of experiencing the techno scene in Berlin?

The best thing is that you can’t easily overview the scene in Berlin. Somewhere, something new and surprising is always happening.

Read Next: [PHOTOS] A History of the Second Wave of the Rave Scene

As a producer and live performer, is there a certain “mode” that you have to be in to get the mental juices flowing? What tips would you give other beginner DJs that have an interest in live sets?

As a live act, you have to be completely present right away. When you play for 60 or 90 minutes, there’s no waiting, no slow climax. For that, everything is produced by myself. So the context is already there and bigger because of my way of making music. A live set has to be more rocking, unlike a DJ set, where the power is narrowed down and more subtle aspects can emerge. I don’t think a live set is better if it’s longer, but a DJ set is. 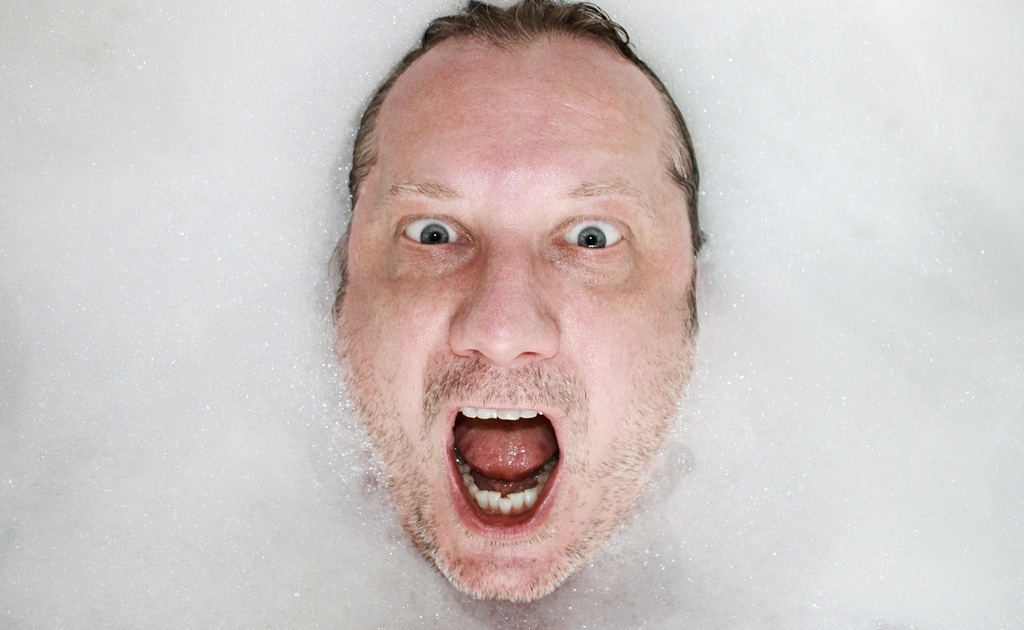 I imagine people experience this track like an ecstatic microsleep and are even more in the mood to dance on and on afterward.

Spreading vibrancy through his music is Ronald Christoph’s drive.

With your upcoming release of, “Scout,” in collaboration with Steve Cole, what do you hope listeners walk away with?

I like this half-bar techno loop. It’s a focused energy machine. I imagine people experience this track like an ecstatic microsleep and are even more in the mood to dance on and on afterward.

For your new label, GOTTART, what was your entrepreneurial process like when it came to creating your label?

Gottart stands for intensity and focuses on energetic electronic sound. Introverted deep-house tracks or queer anthems may appear on Evamore Music or Ghorucz Recordings, but not on Gottart. The music here is meant to be seen in an empty bunker rather than an illustriously comfortable environment.

What do you enjoy most about collaborating with another artist?

I also really like to experience music through another person’s ears. Working together is great fun for me.When you face the contrast of musical experience with a feeling of openness, it can be a great benefit.

Colloboration can be a humbling and worthwhile experience.

Before we wrap up, are there any upcoming projects you’re particularly excited about?

At the beginning of March, the track “More Reactive” will be released on my label Evamore Music. In April we release the production “Lost Soul” on PuzzleProjectsMusic.