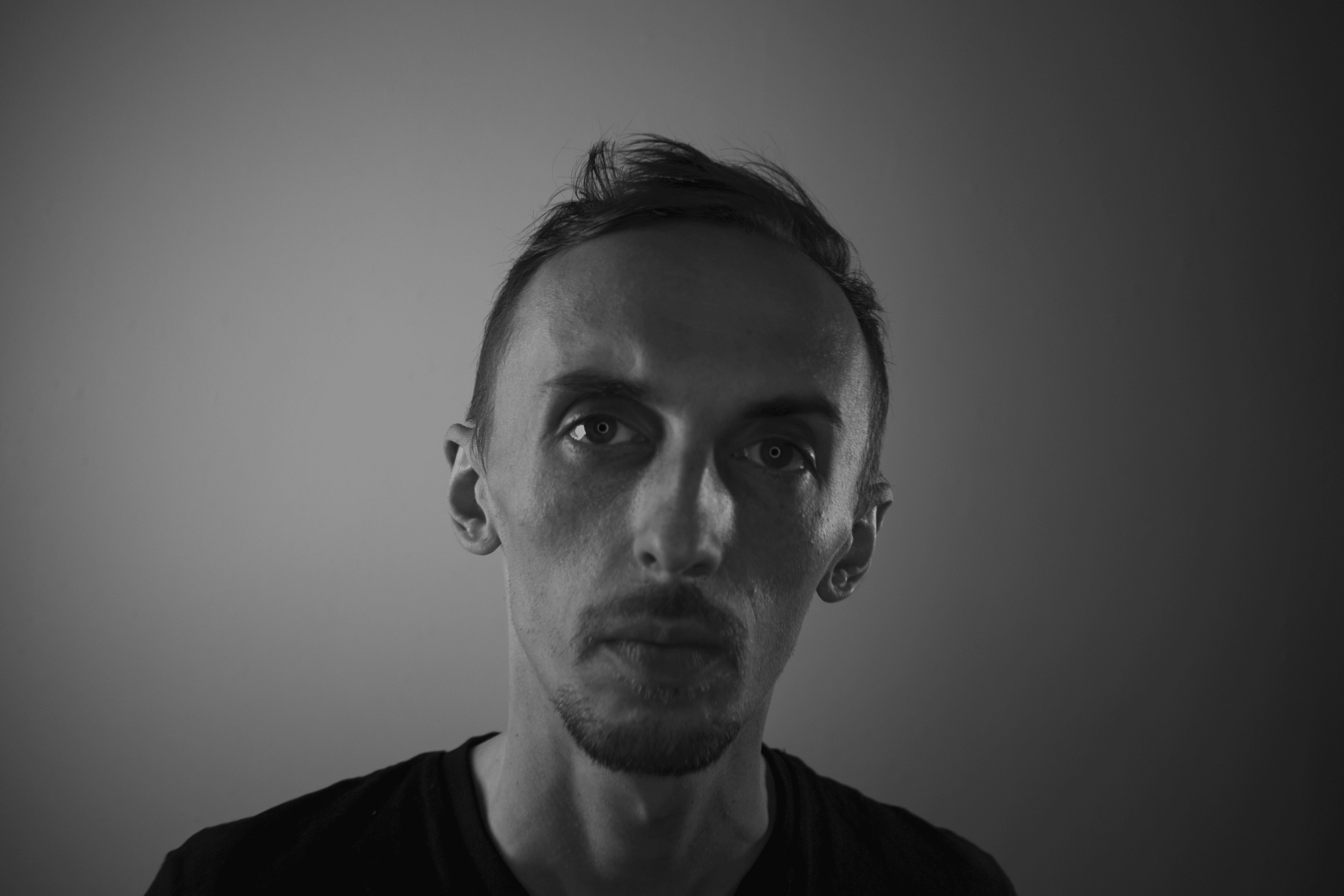 Davidescu Andrei is electronic music artist DASQ from Romania, Râmnicu Vâlcea. DASQ began music production in 2006 and one year later he started to mix as a DJ. His unique style combines techno with energetic old school and futuristic sounds. Many of his releases and live DJ mixes appeared in the Top 100 on platforms like Beatport, Mixcloud and many other digital stores. In December 2018 he established his own record label “Marl Music” and began to release tracks from young techno producers mostly from the underground scenes.

In August 2021, his EP Love Distortion was ranked number 1 in Beatport Top 100 Techno (Peak Time / Driving) and number 4 in Beatport Top 10 Releases. DASQ speaks to 6AM about his inspirations and his overall artist project.

Thanks so much for speaking with us, 2021 is almost over, how was the year for you so far?

Good for music production and bad for gigs.

What were some accomplishments you made over this year?

During the summer I was ranked number 1 in Beatport Top 100 Techno (Peak Time/Driving) with my EP Love Distortion which is released on Marl Music, and I launched the second record label “Ganbaru” with a good friend of mine.

Coming from Romania, can you tell us what the techno scene is like over there? Is it fairly underground or is it pretty mainstream and played at most clubs?

The techno scene in Romania is mostly underground, especially with rominimal/microhouse and sometimes with dark, hard or proper techno and so on. In most of the clubs various genres are played.

“My biggest inspiration, usually comes from my heart.”

You recently released “Beyond Existence” which is a pretty heavy techno track with melodic elements, what was your inspiration for going this route with this track and other tracks you have done?

Most of the inspiration always comes after I make the beats and it depends also by the mood. I think “Beyond Existence” came out after I experienced another light existential crisis. I’ve done many tracks and most of them are the same style.

Which artists out there are your biggest artistic inspirations and why?

DJs and producers since 80s-90s are my favorite. There are many artists that inspire me and when I listen to their music I always end up with a positive energy and fresh ideas, techno is a powerful music.

My biggest inspiration, usually comes from my heart.

What are you looking forward to in 2022?

I have many projects that I’m working on and I want to bring more artists into my label, Marl Music. New upcoming releases, dj sets, videoclips. I am looking forward to expand.

Yes, I would like to add a big love from little DASQ, stay healthy, stay classy and party hard.