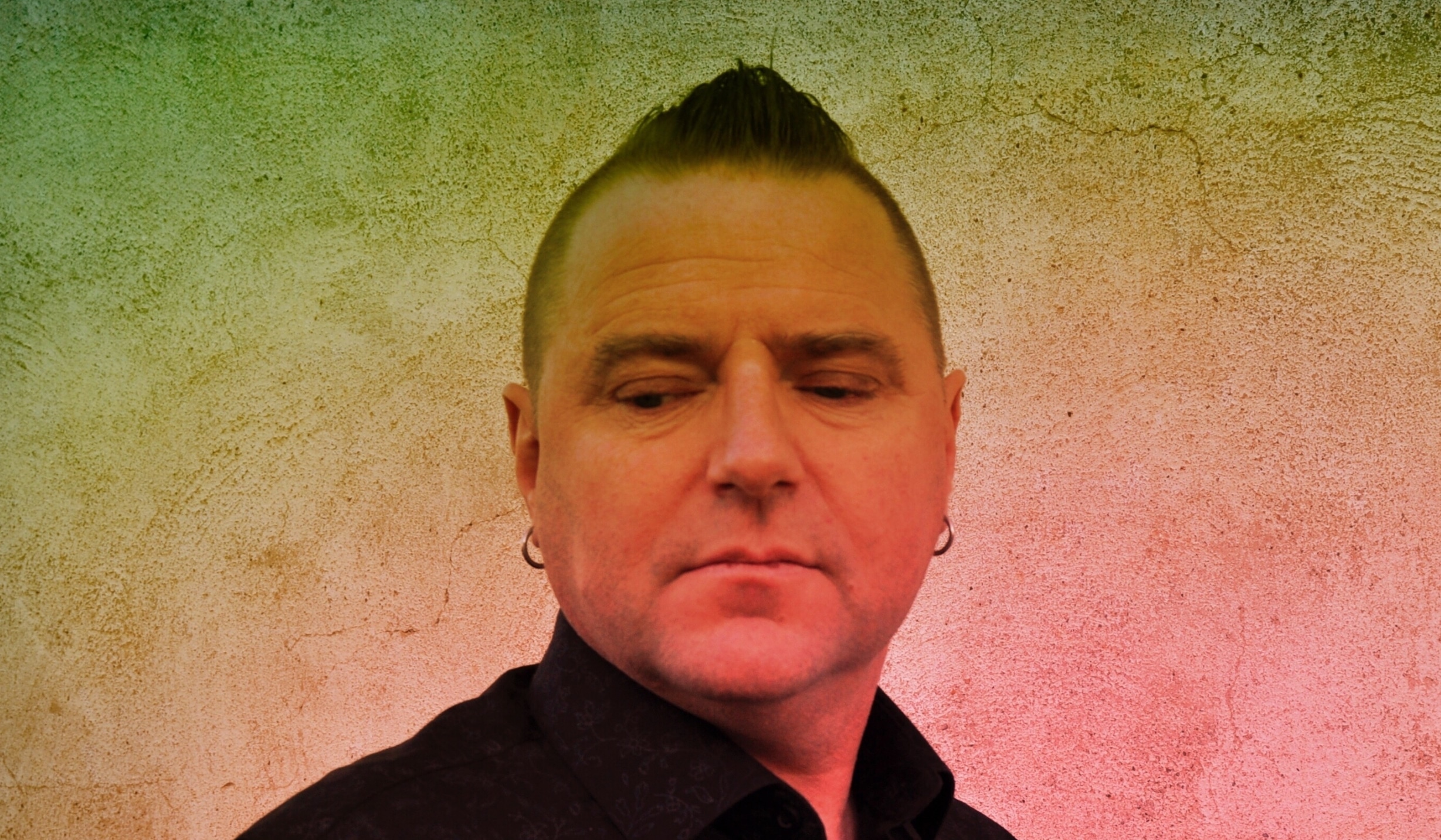 A year after releasing part one, Aquavit BEAT founder Robert Solheim offers up Land, the second part of his latest album project.

Norwegian artist Robert Solheim is a top solo studio hand but also busy collaborator who has held residencies in Spain and gigged all over Europe while picking up fans such as Sasha, John Digweed and Herman Cattaneo. His sound takes in dark electronic pop as well as more underground grooves and this double album took inspiration from his first project, Current, which was more ambient, downtempo, and melodic-house focused.

In light of Solheim’s Scandinavian-inspired release, we asked the producer to share with us 10 of his all-time favorite Scandinavian records. Enjoy his words and selections below:

“The albums are inspired by the ever-changing weather, storms, rain, sunshine breaking through the clouds, thundering waves breaking in from the sea, the silence in the woods and strolling around rural roads and beaches on Averøy on the West coast of Norway where I grew up. I didn’t want to rush it because I wanted it to be perfect in the sense that it had to reflect feelings from my hometown.

One can argue if Finland and Iceland are part of Scandinavia, argument settled, they are, and these are my 10 all time favourites.” – Robert Solheim

Finland and Jori has a lot of great stuff. This one is always with me and I still play it in my sets. A brilliant remix by Jussi Pekka and the voice of John Foxx, just brilliant.

Probably the best ones from Iceland? Love these guys. An old album, but still one of the greatest.

Talking about Scandinavian music, you just have to include Linstrom. One of my favourites of his.

Fantastic stuff from Cid Inc as always. Just added to my bag.

Beautiful hypnotic stuff from Denmark. Older track but so beautiful

Huge on from the One-Man-Show N.M.L. from Norway

Last one, loveliness from Icelandic Kiasmos.