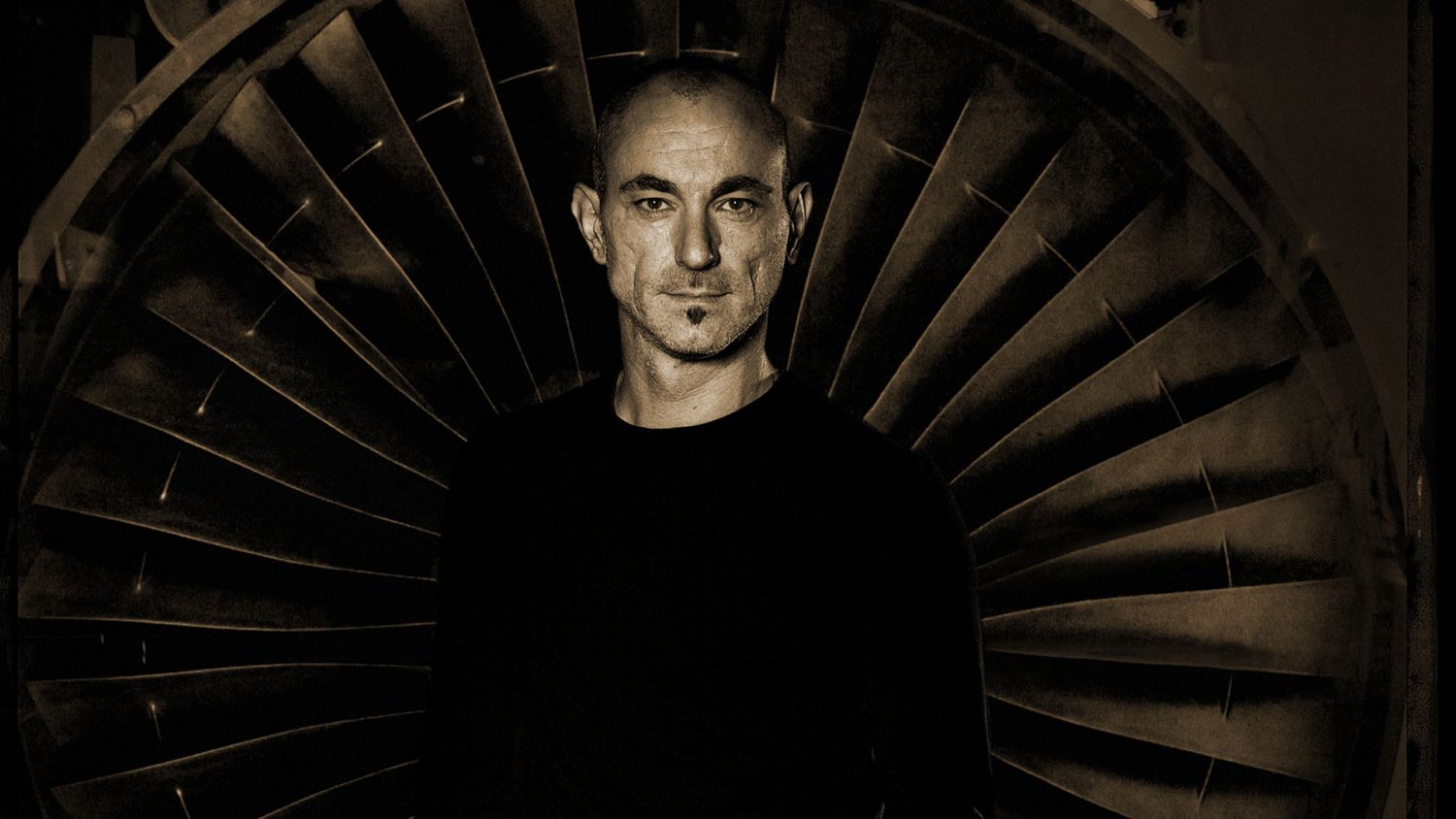 It is with a heavy heart that we learned of Robert Miles’ passing late last night.

The Italian Trance DJ and producer passed away aged 47 after a short illness that saw him face a “courageous battle with stage four metastatic cancer.” The musician famously topped the charts in 12 countries with the track “Children”, which was first released in 1995 and reached number two in the UK in 1996.

Sad to hear Robert Miles passing r.i.p thanks for the music ????#deconstruction#classichouse pic.twitter.com/f7xsvLTBF6

The news was given on Miles’ radio station Open Lab by producer and longtime friend Joe T Vannelli, who said: “The tragic news of the death of a very talented artist of our time makes me incredulous and upset.

“I will miss the fights, brawls, criticism, judgements but especially your talent in finding sounds and melodies unparalleled.”

“I remember 1997 Brit Awards ceremony very well. Robert Miles was the best international newcomer award, introduced by Gary Barlow. Miles was the only one Italian artist winner in BA history.

“Children is an instrumental and dance anthem, one of the most ever loved tracks. With Robert Miles a part of my life dies with him.”

Miles had won the Brit Award for best international breakthrough act in 1997. He was born Roberto Concina in Switzerland on 3 November 1969 to Italian parents. He found mainstream success with “Children” but didn’t stop there, amassing further UK top 10 singles such as “Fable” and “One & One” and releasing five albums. He also founded Balearic radio station Open Lab in 2012, which features mostly experimental music.

In an official statement, the station said: “Robert was more than just an artist, he was a pioneer, a creator, an inspiration, a son, a father, our friend. Throughout [his illness] he was strong, determined, incredibly brave and did everything he could to fight this horrendous disease.”

Really in shock to hear the news of the passing of Robert Miles… R.I.P.