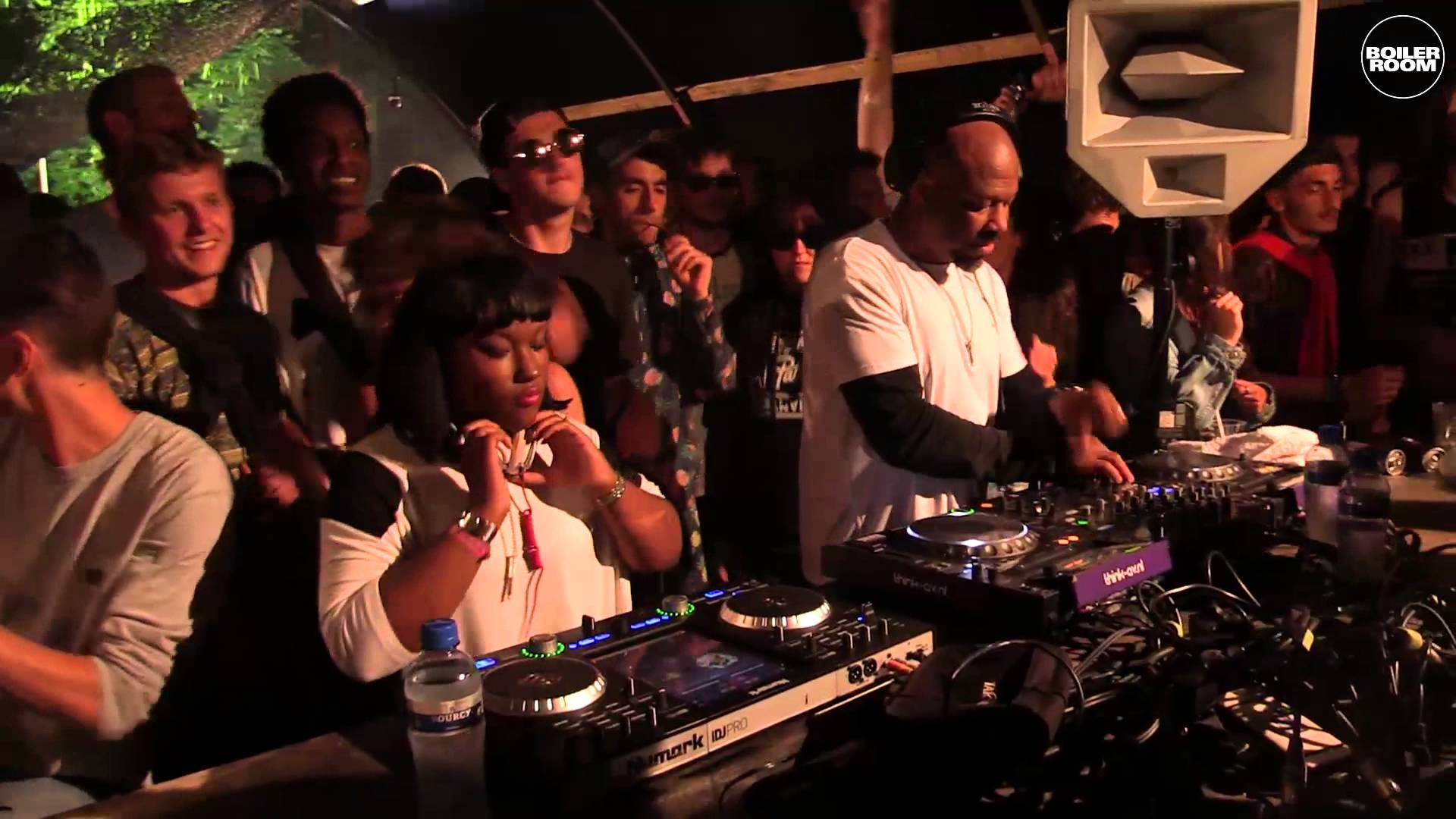 Detroit techno producer Robert Hood is releasing a new LP under the alias Floorplan. Entitled Victorious, the album was produced together with his daughter Lyric Hood.

Hood began producing under the alter-ego in the late 90s, a means to release productions that were funkier and melodic than the straight techno his fans had been accustomed to. Although the project died down for a a few years, it was revived with a string of EP releases that began in 2010 and culminated with 2013’s Paradise album release.

From this point forward, Hood has announced that Floorplan will remain a duo project. He will continue producing techno solo and is set to release a new album and three EPs through Dekmantel soon. His daughter Lyric has been known to DJ with him, most recently during a Boiler Room performance last fall and at on as big a stage as Movement Detroit in 2014. She co-produced several of the tracks on Victorious, set to be released in full on June 10th through Hood’s own M-Plant label.

This past week Hood was featured in our celebration for Black History Month and billed for a Hip-Hop set to take place during Weather Festival in Paris.

Connect with Robert Hood on Facebook, SoundCloud and Resident Advisor