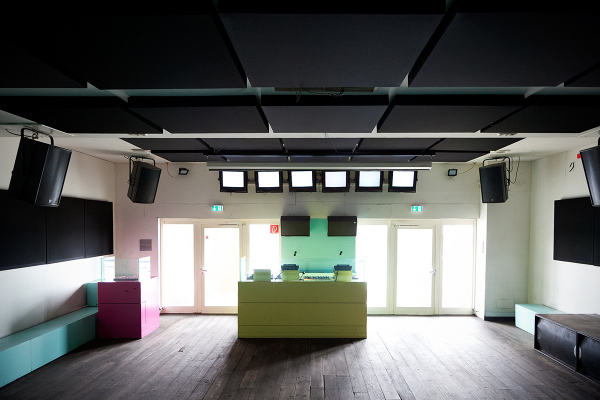 When it comes to quality music, Robert Dietz needs no introduction. The Desolat staple had quite a year playing at some of the most esteemed clubs and festivals around the world, one of which being the iconic Robert Johnson in Offenbach, Germany. Robert Johnson is arguably one of the smallest, but best clubs in the world. The room holds just about 100 people, but that doesn’t stop it from hosting some serious parties. An intimate setting such as this is a special way to experience the sounds of Dietz.

Robert Dietz played Robert Johnson back in November, and THUMP has made part of the set available for streaming via Soundcloud. The set is loaded with house and tech that Dietz has become so well known for, and one can only imagine how pure it sounded on the sound system at Robert Johnson.