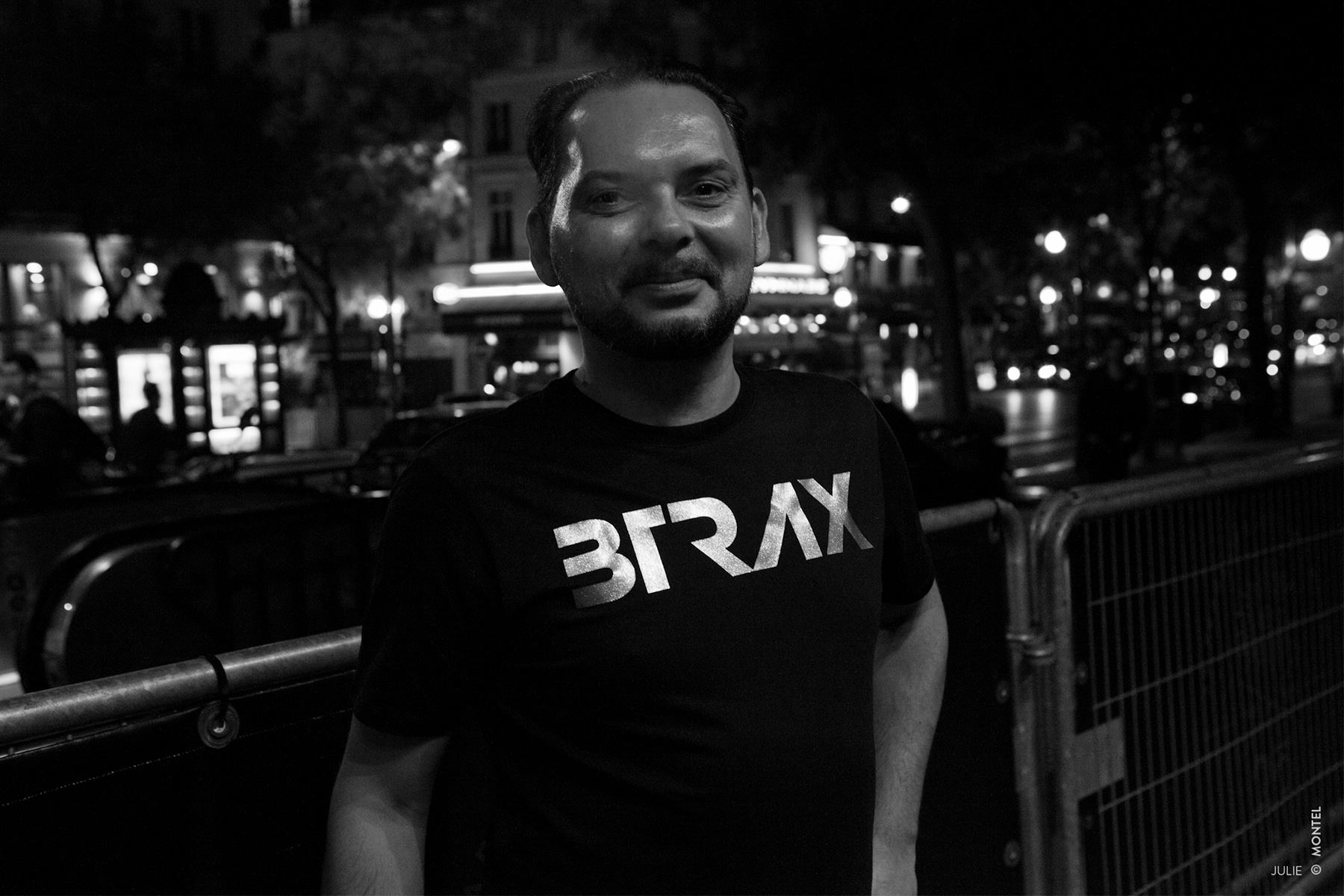 BTRAX label boss Rob Malone returns to the imprint this March for the release of Bravery,
backed by remixes from Thomas Barnett and Orlando Voorn.

DJ, producer and BTRAX Records co-founder Rob Malone is a long-standing player within the electronic
music scene. This Parisian native has hosted label parties at the famous Rex Club since 2001,
welcoming fellow French and international artists to the stage including Extrawelt, Etapp Kyle, Steve
Rachmad and Gregor Tresher, whilst holding a residency at Nouveau Casino for nearly seven years.

His latest offering includes two remixes, one from Visillusion Records head honcho Thomas Barnett, the
other from highly respected producer Orlando Voorn. Thomas helped establish the legendary sound of
Detroit Techno with his productions dating back to the 1980s. His music has appeared in commercials,
movies and on top labels including Nova Mute. Orlando Voorn has also contributed between Detroit and
Amsterdam’s techno scene. He has released material via Kevin Saunderson’s KMS and has collaborated
with Juan Atkins and Blake Baxter.

In honor of the release, we askerd Rob Malone to share his 5 favorite classic French cuts. Enjoy his words and the selection below:

“After listening to so much music and endless artists through the record shops we ran in the nineties and at the BTRAX Rex club’s residency (2001-2019), I started producing music through collaborations with my partner, brother and professor Ben Men. “Shattered” on Electropical Record was my first release and we have gone to work under the Robben or Broz Inc names as a duo. My latest solo release is entitled Bravery.

This selection features some of my favourite records from France’s electronic music scene.

This is where I discovered Rex club and Laurent Garnier, the beginning of a musical story !!!

We have known and supported Stéphane since nineties, he’s one of the original pioneers of the French Techno scene.

I discovered this incredible artist some time ago and had the chance to meet him fairly recently. This is undoubtedly one of the best French techno albums of the last 25 years.

I am a big fan of this artist and in love with this track in particular. He played it live at 4:30 am at Rex Club for a BTRAX party after our friends Extrawelt’s live set, for me certainly some of the best techno made in France EP <3

A good friend of ours, Roman Poncet aka Traumer played live many times with us at REX Club, he also did a stunning remix for us in 2016. What he delivered here is an impressively mature debut album, ripe with personal creative realisation.