Richie Hawtin: The Moment I Felt My Career Was Over 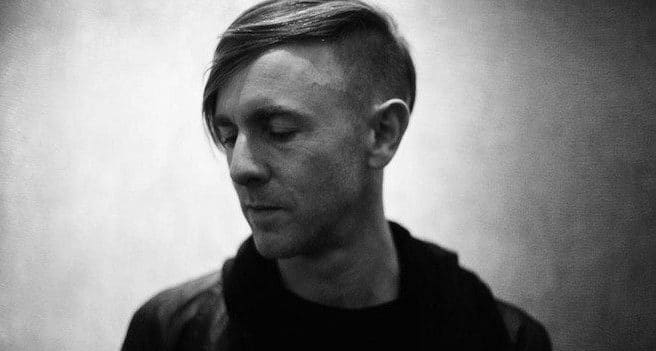 Richie Hawtin: The Moment I Felt My Career Was Over

In the genre of electronic music, Richie Hawtin is considered an industry pillar. As one of the pioneering techno artists in the music scene, Hawtin has enjoyed a very successful career playing to sold-out crowds all over the world, headlining major festivals, running several world-renowned labels, founding some of the most talked-about party series and brands and even launching his own ENTER.Sake and PLAYdifferently DJ mixer equipment lines.

As such, it is hard to imagine that at one point Hawtin’s career came into serious doubt, but that is exactly what happened more than 20 years ago when the man himself did indeed think his career was truly over.

This happened in 1995, in the middle of period in which Hawtin was enjoying an upward career trajectory since his debut in 1991. That year he was on the verge of releasing an album and his gigs were picking but, but then the Oklahoma City bombing happened on April 19th and touring became a lot more difficult. He was scheduled to travel to New York the next day for what was supposed to be his first live show in the city, a show that never ended up happening.

In an interview with the BBC World Service, Hawtin recalled, “I crossed the border that day, my brother and I were both skinheads. We had a huge trunk full of equipment and they were just like ‘no, pull over’ and asked what we were doing. I didn’t have working papers for the States then. I didn’t have anything I was supposed to.

“They pulled us over. They found a flyer…for the party we were going to in New York. My brother (Matthew) and I were saying, ‘we were just going to a friend’s house to record’ and we were busted.”

It was a harrowing experience that marked a turning point in Hawtin’s life and career. “I remember going home after being in detention for six or seven hours and just crumbling on my mum and dad’s floor because it was like my career was over. My girlfriend was living in Detroit, all the parties we were doing were in Detroit [it was] everything that Plastikman had become. It was like cutting the umbilical cord. It changed everything for me,” Hawtin said. 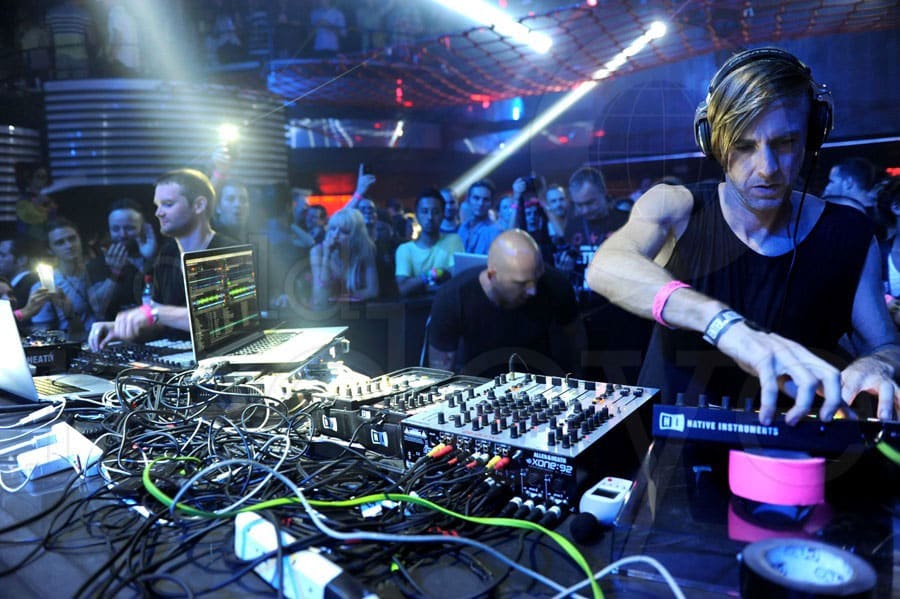 Fortunately, the experience did not turn out to be the end for Richie Hawtin’s career as he was able to bounce back thanks to numerous opportunities from across the Atlantic. Eventually, he would find himself becoming busier than ever in what would be his new home base in Berlin, Germany.

It would take about a year and a half before Hawtin managed to set foot on U.S. soil again, but to this day Hawtin is still grateful for that time away from the States as it helped him hone his craft in the studio. “It did give me a lot of time to learn new things…studio things, business things,” he remarked.

You can listen to the full feature on Hawtin by the BBC World Service here, where he talked about his beginnings and his outlook on his life and career today