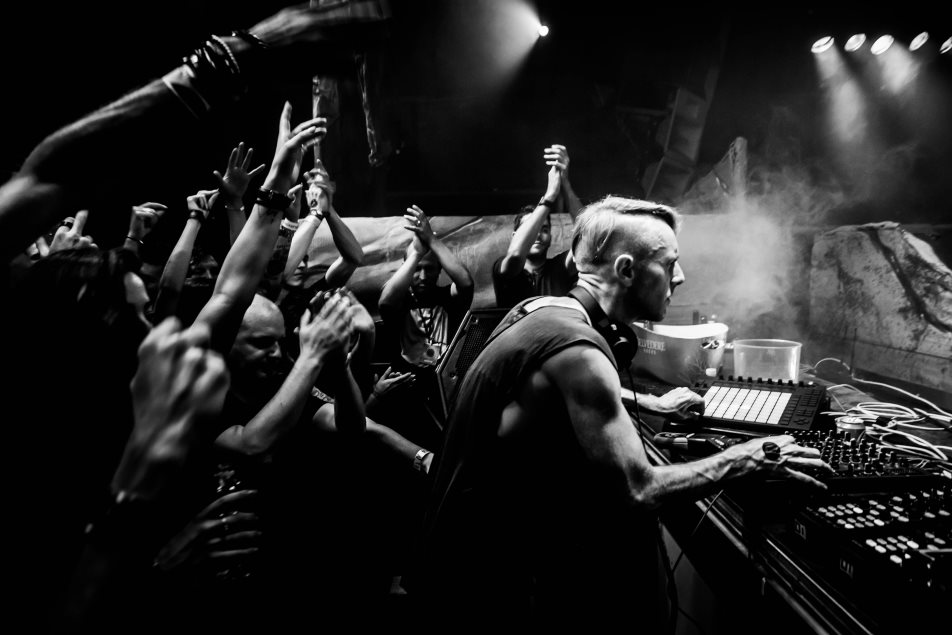 Earlier this week, Richie Hawtin admitted he was behind the recent mysterious white labels released on Plus 8 through Berlin’s Hard Wax record store.

He specified through an interview with Electronic Beats that the tracks in those EPs – produced under various aliases such as Plastikman, Childsplay and Robotman – were part of an LP in the making. Although we were expecting the latest EP in the series to come out on Friday, it has since turned out that we are being treated to the full LP release, entitled From My Mind To Yours.

Not incidentally, the album dropping on December 11th 2015 marks 25 years of Plus 8 and contains tracks he has produced under other monikers such F.U.S.E., 80xx and Circuit Breaker.

Update: Richie has released the album for free streaming. Enjoy!