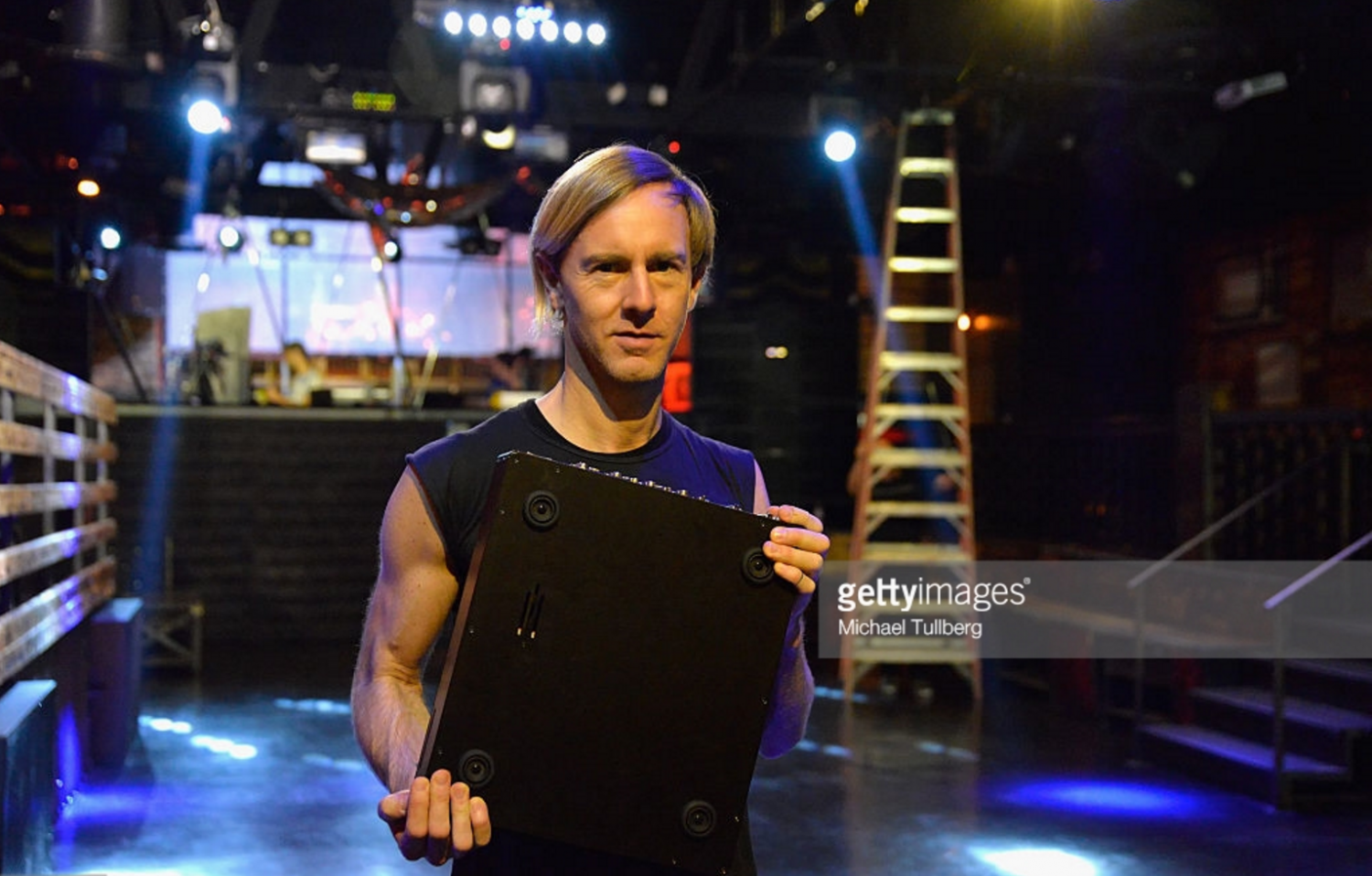 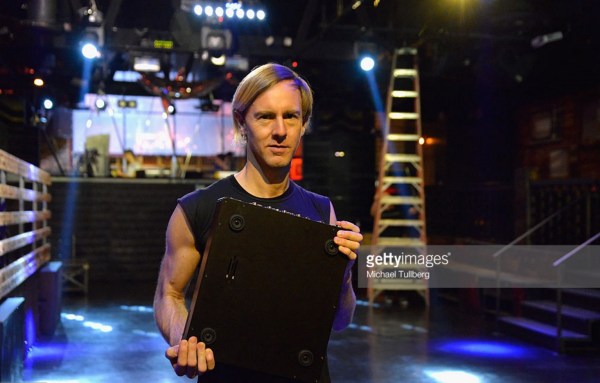 Richie Hawtin kicked things off for his Prototypes Tour last night at Sound Nightclub in Los Angeles. This tour has been anticipated by many, with a great deal of buzz revolving around the announcement of his new mixer. Well, the time has (sort of) come to reveal the mixer, but don’t get your hopes up.

Prior to the event, Hawtin took time with esteemed entertainment photographer, Michael Tullberg, to pose for a photoshoot with his new mixer. To my upmost disappointment, it reveals nothing, as it is essentially just Richie Hawtin holding the bottom of the mixer to face the camera. While tech gurus and music fans were probably eager to see what the legendary Hawtin had up his sleeve for this design, it’s safe to say that no one is salivating over a five by five black metal box with no knobs or fancy gizmos.

Alas, it’s a step forward in finally revealing the mixer that will (hopefully soon) be on display for the world to see.

For the complete gallery of photos from Michael Tullberg and Richie Hawtin, head over to the gallery at Getty Images. 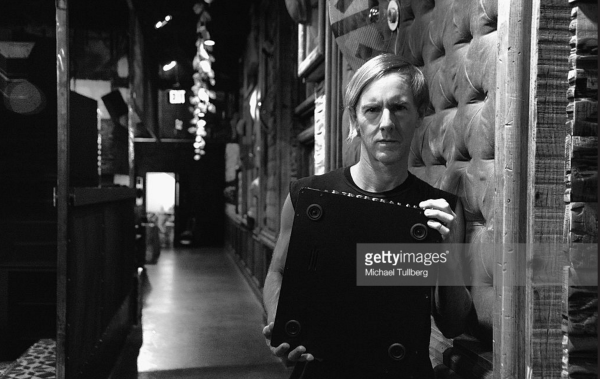 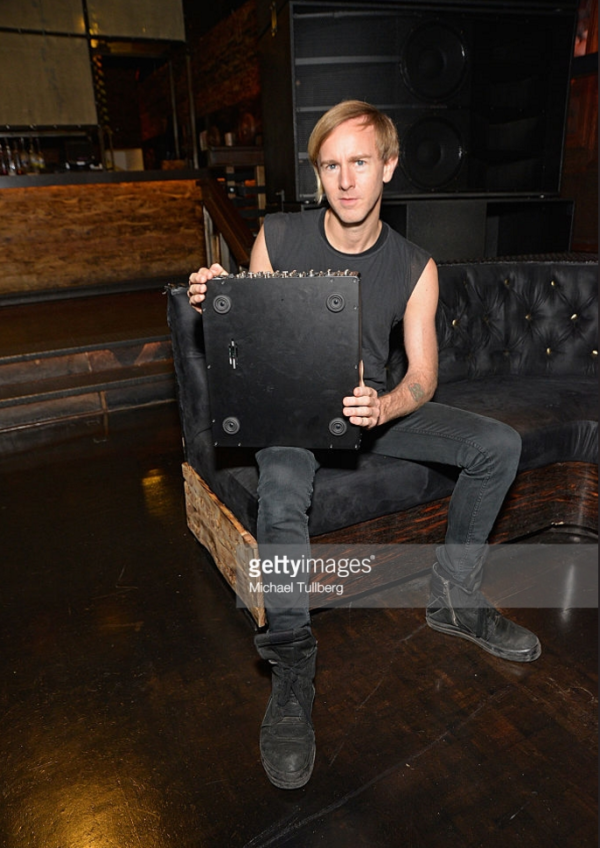