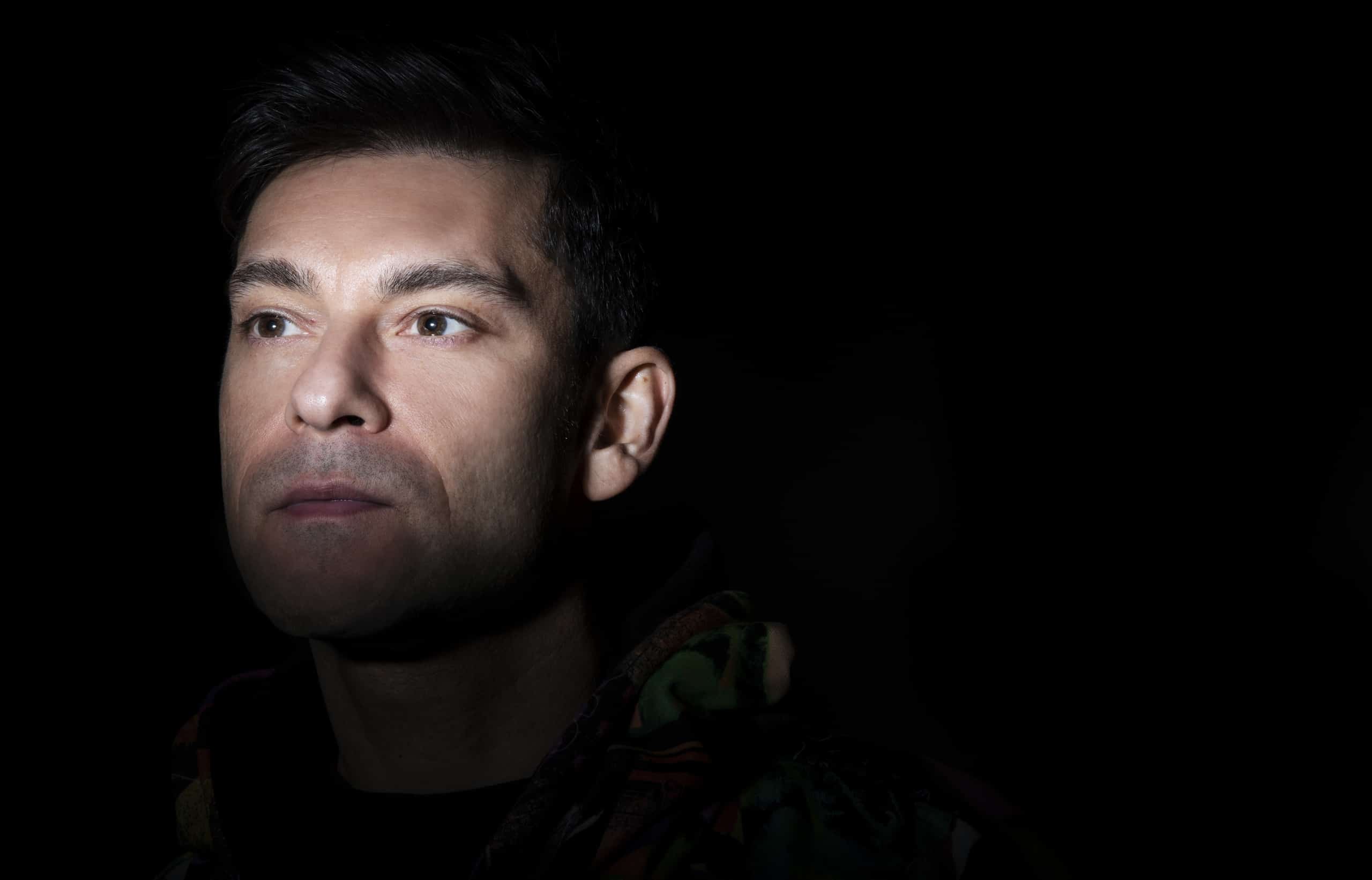 FUSE London has just released Know the Score, the latest album from Rich NxT. While this may be the DJ/producer’s debut full-length, in truth, it’s a work that’s been in a gestational period for 20 years. The 10-track work magpie picks a litany of influence from throughout the last two decades, drawing inspiration from all facets of London rave culture and Rich’s background as a drummer, all driven by the artist’s meticulous perfectionist streak in the studio (‘Know The Score’ follows no less than 11 FUSE London EPs).

Rich NxT exclusively shares five special albums that inspired him throughout his journey completing Know the Score, which you can stream and buy HERE.

This album is from 1999 and is a collaboration between Roni Size, DJ Die and vocalist Leonie Laws. It delivers amazing drum and bass and is intriguing in the way it delivers with shades of trip-hop and indie, which I guess is why it crossed over to all those audiences. I used to listen to this over and over, enjoying the crisp production and lyrically-led arrangements. When I think about making an album, I think this is the way to do it! Taking your core elements and using the body of work to transform them into many different things which showcase your sound. My favourite track on here is ‘Time 4 Breaks‘.

Soulwax – Much Against Everyone’s Advice

The second album from Belgium’s Soulwax came out in 1998 and appealed strongly to me as a drummer in bands who was also into dance Music. The sound was rock, but the production very electronic. This was a few years before I started to DJ and when I did eventually begin in 2002, there was an electro duo called 2 Many DJs, arguably one of the biggest acts around at the time and of course they were two of the founding members of Soulwax. I loved the sounds they would push, mashing up genres and sounds in a musical way. Most importantly, I kind of always felt an affinity to their story, having been in bands and playing live and then also taking that talent and taking it into DJing. Listening to the album you can clearly hear this influence; as rocky as it is, they were also into technology from the start. Highlights for me on this are ‘Saturday’ and ‘Too Many DJs’.

Even before I event to Ibiza, I would listen to the Cafe Del Mar series. Since the beginning the vibe and selection of Jose Padilla on the series was incredible. This particular one, ‘Volume Dos’ just speaks to me so much because the tracks and the flow is so good. One of my all-time favourites on here is from Jose Padilla himself, ‘Sabor De Verano’. The track has so many different elements, hypnotic voices, lush strings, acidic tinges, breakbeats, sub bass, the list goes on and on. Having been to Ibiza so many times now, the link with the island for the Cafe del Mar mixes is so strong, I can’t ever think of the island without thinking about some of this music. RIP Jose Padilla. I am so grateful for all of the beautiful hours of music.

I grew up in Essex where is where The Prodigy originated and back then I really looked up to the music they made and the attitude they carried. I remember seeing an article about Liam Howlett’s super cool attic studio and all I wanted was to have the same thing but wasn’t never quite there yet. As a big follower of XL Records, their early 12’s like ‘Charly’ and ‘Everybody in the Place’ were massive for me alongside other classics on the label SL2’s ‘On A Ragga Tip’ and Liquid’s ‘Sweet Harmony’. ‘The Experience’ is The Prodigy’s first album and it’s so well done. It flows like a band’s work should, with a big variation of tempos and styles while being unmistakably the same act. The track ‘Weather Experience’ is an eight-minute work of synth string quarter, trip hop and drum and bass, progressive, robotic sounds and sampled weather reports. It’s really unique.

I picked up this compilation when I first got my own turntables in 2002. Being a massive follower of rave, I always wanted to DJ and bought loads of these records. However, they were all stolen at an ill-fated teenage party. This compilation is filled with a goldmine of classics like LFO ‘LFO’, Raze ‘Break For Love’, The Source ‘You Got The Love’ and GTO – ‘Pure’. There is so much inspiration across five vinyl, all made back in the day on old school sequencers. The swing and energy in the grooves is infectious.