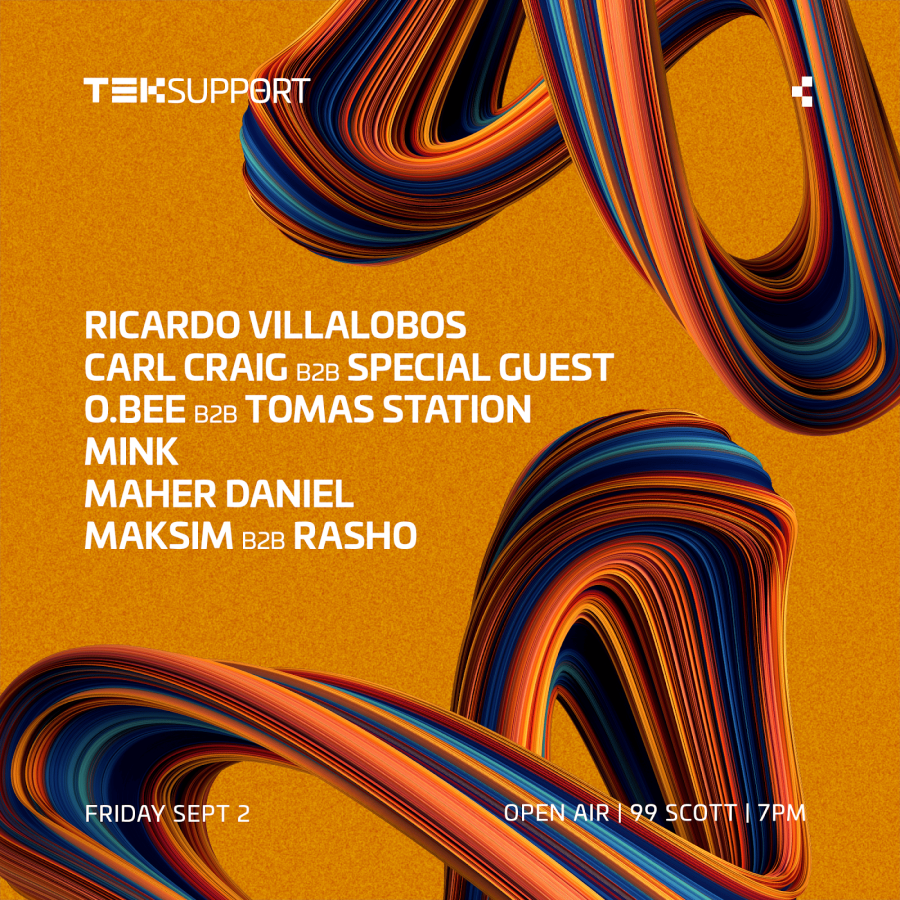 Minimal pioneer Ricardo Villalobos will be gracing the decks at 99 Scott for an ultra rare set, serving as his first ever NYC performance outside of Time Warp U.S. The Chilean-born German producer remains one of the electronic space’s most revered icons, a reveler of the afterhours atmosphere, and a champion of the avant-garde. 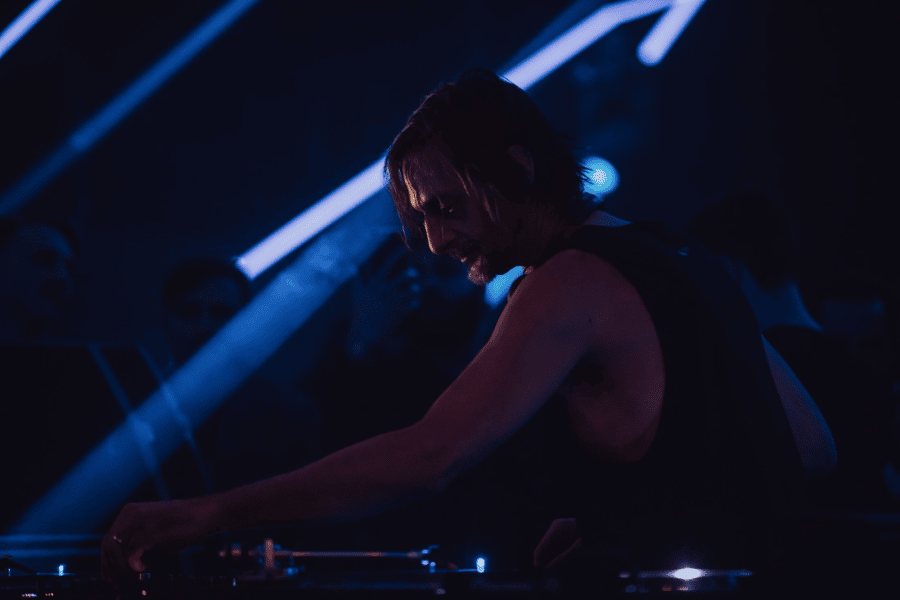 Read Next: What’s in Your Toolbox: Teenage Mutants

The event will be held from 7PM – 4AM at 99 Scott’s industrial courtyard space as Teksupport further cements its reputation for pairing raw spaces with world-class event production and top-tier musical curation.