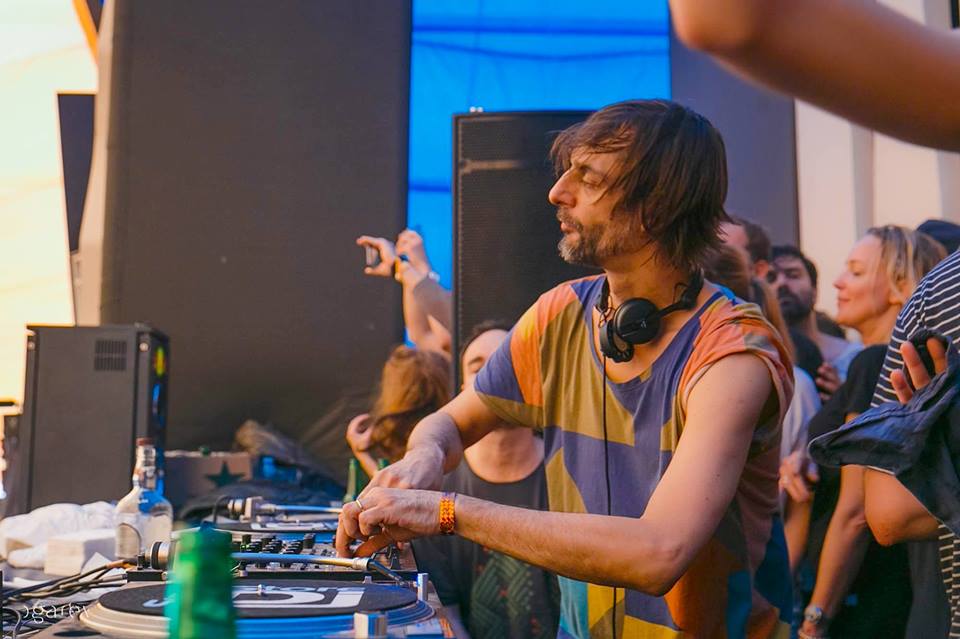 What else is there to say about Sunwaves 19? The Romanian festival made headlines for not one but two seemingly endless marathon sets: the first, a solo 21hr effort by Naples’ own Marco Carola, and the second a tandem 31hr achievement by tINI and Bill Patrick.

There is no doubt that the five-day gathering on Mamaia Nord Beach in Romania certainly produced even more stellar music moments. Not many of the sets appear to have been posted, but a one-and-a-half-hour recording of Ricardo Villalobos did in fact appear on SoundCloud.

We must warn you, it’s not the best of quality recording but it certainly plays good homage to the set put on by the Chilean producer and DJ. The set includes plays of Chris Carrier and Dan Ghenacia’s “Cherie” released on Apollonia, Franco Cinelli’s remix of DJ W!LD’s “Plus Lion” out on Vessel Records and Josh Wink’s “Meditation Will Manifest.”

If you’re looking for more music from the 19th edition of Sunwaves, our friends at XLR8R have released an exclusive three-hour recording of Faster’s set from the festival. Together with Ricardo Villalobos’ they provide over four hours of rolling minimal techno and house for your listening pleasure.