‘Tis a sad day for partygoers, especially in Los Angeles. It brings us no great pleasure to announce that A Club Called Rhonda, the anthropomorphized party series hosted by Rhonda INTL, has had to cancel its legendary New Year’s Eve event known as Rhondapolis. Less than a week before the event, Rhonda released a statement, explaining that the venue (Standard Hotel, Downtown LA) insisted on the cancellation, citing “operational issues,” a vague term also used in a statement from The Standard. It’s unclear exactly what is meant by these issues, but noteworthy that the hotel has fallen under immense media scrutiny following a late-night shooting, which allegedly followed a confrontation at an event, resulting in one death and several injuries. 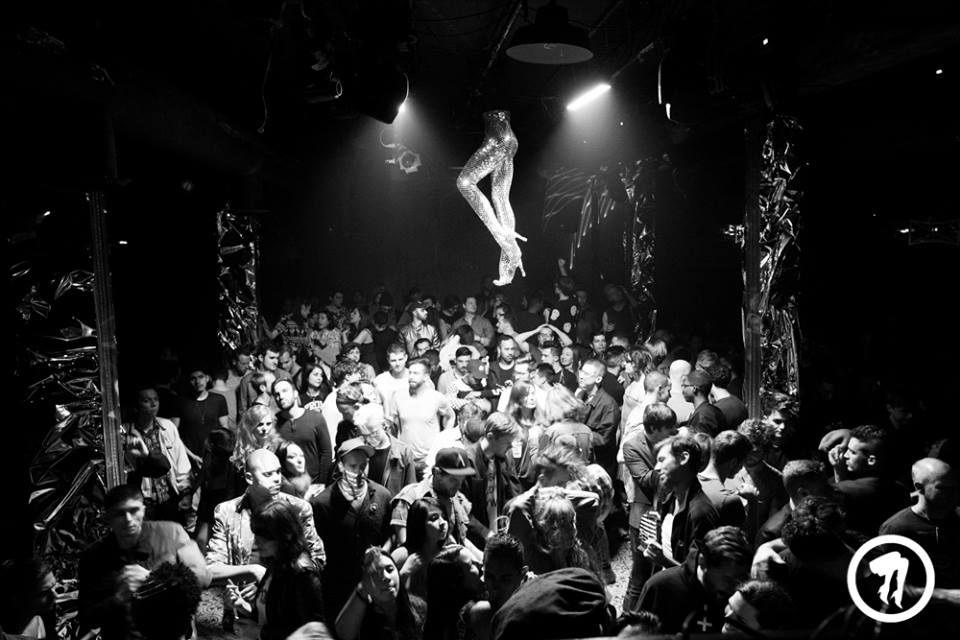 Rhondapolis, a massive, four-stage takeover of the whole hotel on New Years Eve, was set to feature some of dance music’s greatest legends, including Jackmaster, DJ Harvey, and xxxy. According to organizers, “guests who have already purchased tickets… will be receiving a refund automatically, and guests with room reservations will be contacted by The Standard.”