Rewind: Best Rave Videos from the Past 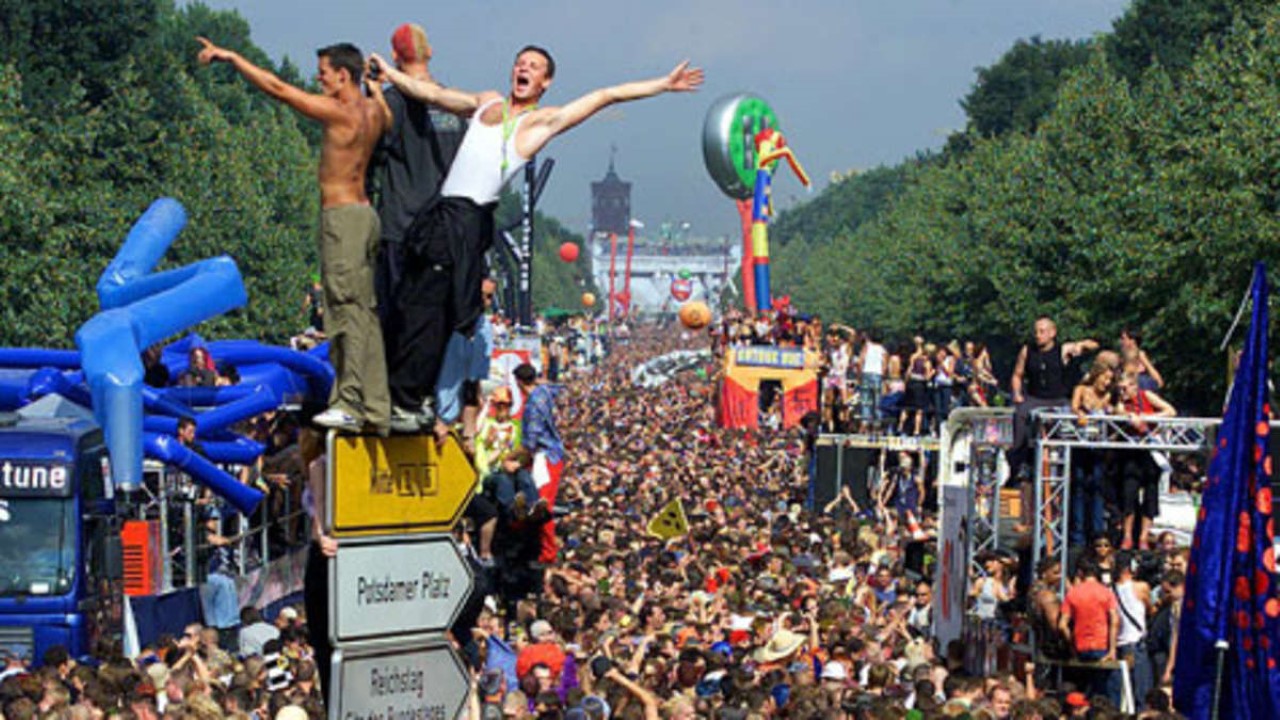 Rewind: Best Rave Videos from the Past

Let’s take a trip (no, not that kind of trip), but a trip back in time. To a time where raving and partying were a little more magical and a little more illegal  (maybe that added to the magic). Go back to a time where whistles and glow sticks reigned supreme not fan clacking. Back to a time where people weren’t taking selfies for the ‘gram.  It’s fascinating to see how much has changed throughout the years, but also how much remains the same in rave culture. So here we go, let’s begin the trip back to the past.

Welcome to the Thunderdome. The Thunderdome was a concept in hardcore, techno, and gabber music that was mainly used for a series of parties and CD albums that ran from 1992-2012. This was the 1997 edition in Antwerp, Netherlands. Revel in the old-school hardcore music, wonderful fashion and incredible gabber dance moves. Oftentimes the ravers are the most interesting part of this video. You can check out Part 1 as well here.

The man, the myth the legend, Carl Cox has been playing insane shows for decades now. Take a look back at this crazy set from 1994 and enjoy young Coxy in full force.

For most of the 80s and ’90s, raving was often illegal and ravers had to find random warehouses or forests to party in. They would bring their set up and dance to the wonderful beats for hours and hours on end.  Again, this video features an eclectic group of ravers with wonderful fashion and dance moves. Being shot on film almost gives this a feeling like this rave could have just been this past weekend (if it wasn’t for the very 80s fashion)

This video gives a glimpse into the reason why Jeff Mills was given the nickname “The Wizard”, a master behind the decks he goes full force for three full hours. In the current state of raving, people have grown accustomed to high production value, crazy lights, wonderful strobes and sometimes full-on visual FX as well. It’s nice to go back and see the minimal production of just a few lights and how it can still evoke a sense of wonder and vibe.

Love Parade in Berlin during the ’90s is almost the pinnacle of rave culture. All people from every walk of life coming together to party and dance for peace. Wild outfits, wild partying, everything is on display here soundtracked by wonderful 90’s nostalgia. Enjoy this wonderful piece of techno history.

These ravers were clocking some serious steps. Raving and stamina go hand-in-hand.

This is a montage of various raves during the 1990s across the UK. Some things don’t change: partying until the break of dawn.

Bringing it back home to where it all started: Chicago. 90 minutes of footage from Chicago raves and parties in the late 90s. Gotta love those early sweaty mornings.