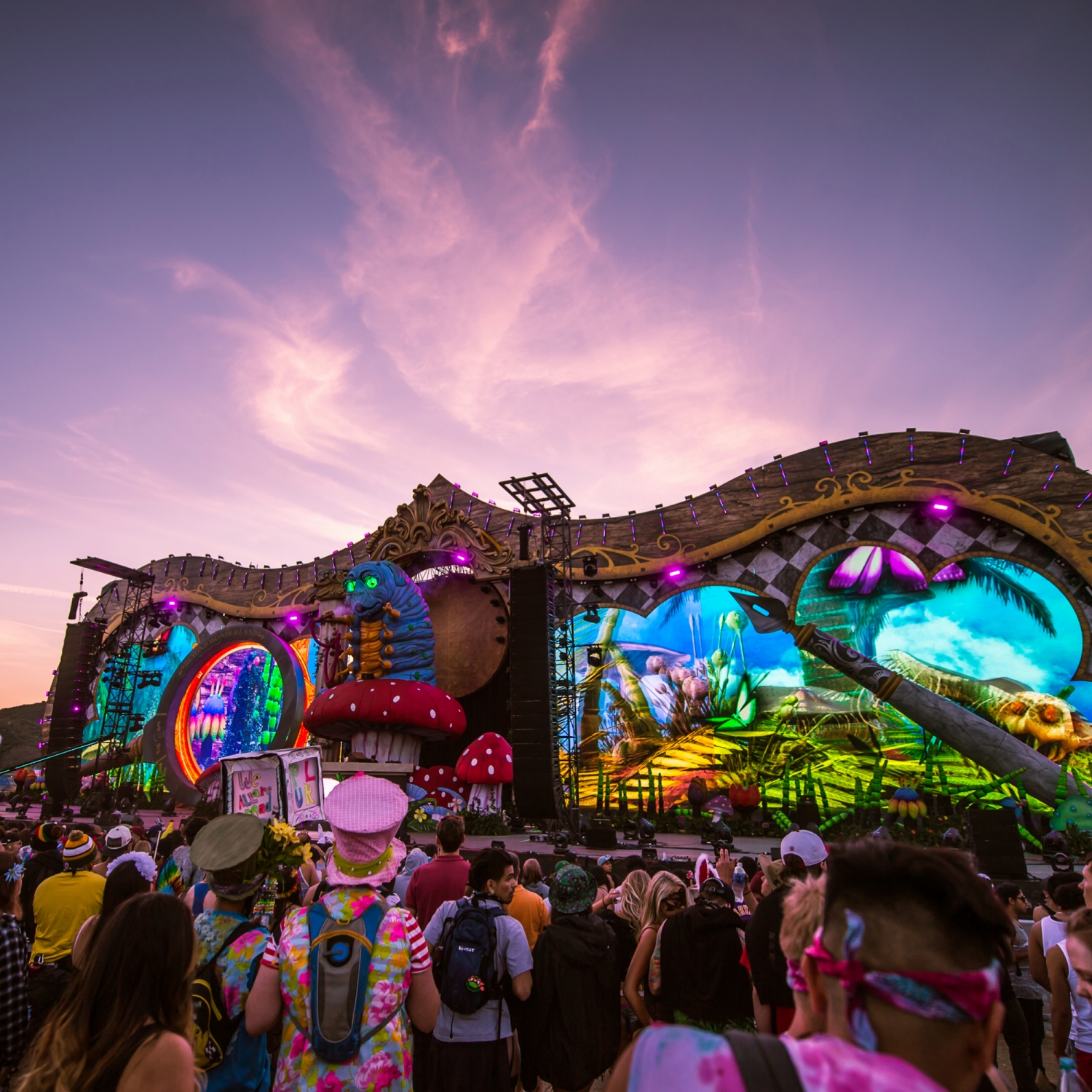 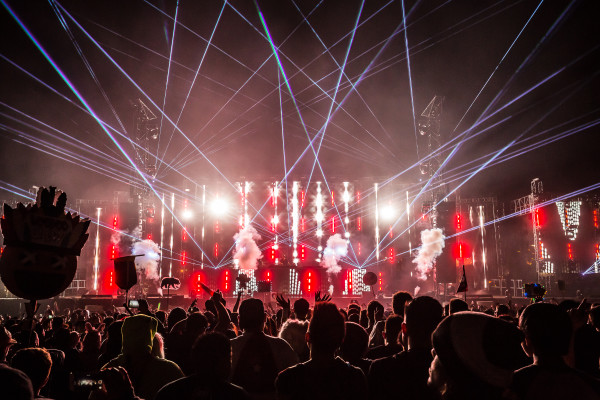 Insomniac’s annual Spring festival, Beyond Wonderland, has come a long way over the years. Taking place at the San Manuel Amphitheater on March 20th, Beyond Wonderland boasted an immense lineup and an extravagant production one would expect from Insomniac.

Insomniac utilized the festival grounds to the fullest. Sticking to a similar layout as the previous year, the grounds were incredibly easy to navigate and attendees were engulfed with vibrant art and energy every which way. Per usual, the main-stage was a colossal wall of fantasy themed décor and played host to the more popular mainstream acts.

Reminiscing on some of the first Beyond Wonderland’s where the techno stage featured not much more than a few led screens and par cans, this year the stage production for the techno artists exceeded expectations. Like any techno enthusiast, we don’t mind a dark room with menacing beats, but it was refreshing to see the stage receive proper attention from a visual production standpoint. 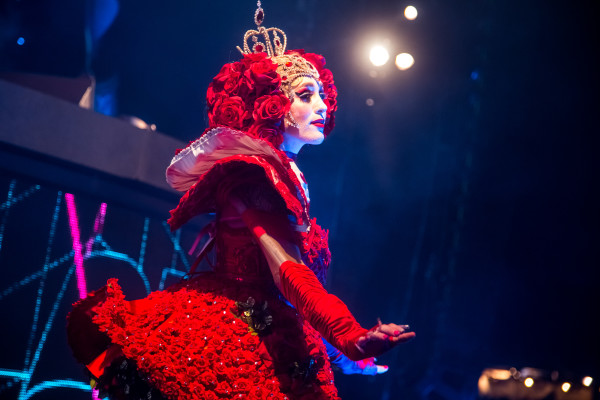 When it came down to the music every artist was ready for the occasion. On day one Kim Ann Foxman laid down an opening set that set the tone perfectly for what was to come throughout the weekend, and Maya Jane Coles deviated from her deep house selection with cut after cut of groovy techno. Throughout the techno dance-a-thon, there were occasions where a trip to the Funk House was essential. On Friday evening the duo, Soul Clap, played an eclectic selection ranging from LL Cool J to a Tribe Called Quest. In case you missed it or want some vibes to listen to, you can stream their set below.

Like any festival, it is impossible to catch every artist in entirety, but some of the standout sets included the heavy techno selection from Joseph Capriati and Nicole Moudaber, and you can never go wrong with a back-to-back from Carl Cox and Nic Fanciulli. While these were incredible sets, like Friday night there were times where our brain (and feet) needed a bit of a rest. To supply the vibes for this occasion was none other than DJ Jazzy Jeff, who was one of the highly anticipated sets of the weekend. The atmosphere during his set was one of the best of the weekend with nothing but positive and energetic vibes from start to finish. It can be easy to get locked in to the groove of the massive stages, but this was a performance that ranks as one of the best from Beyond Wonderland. If you missed it stream the entire set below.

Overall, it was another memorable weekend thanks to Insomniac. With a wide variety of artists from all over the musical spectrum, there was something for all attendees at every corner of the festival. The bar is set high for future festivals, but we have a feeling Insomniac will continue to exceed expectations when bringing quality events here on home turf in California.

Photos Courtesy of: aLIVE Coverage and Jacob Lifschultz (In order of appearance)