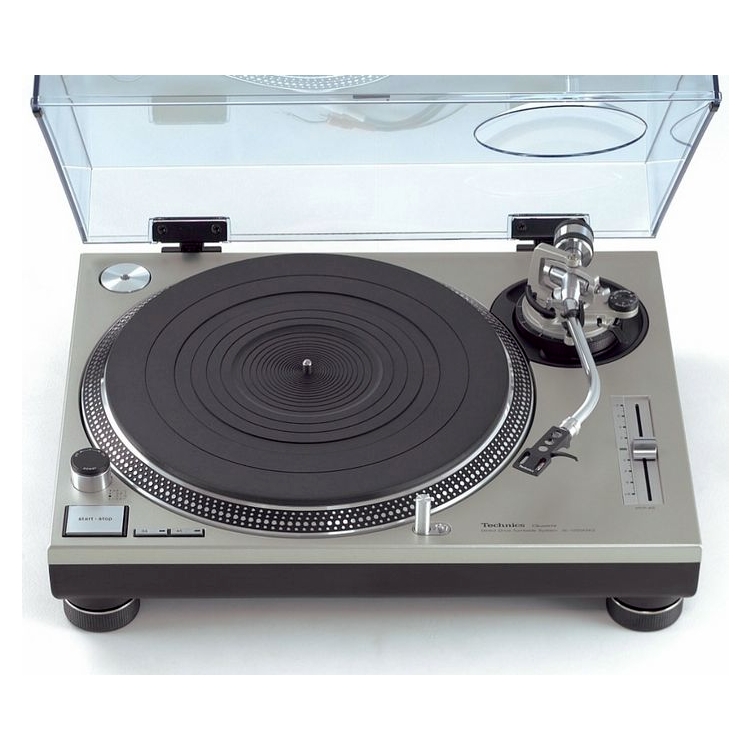 The Technics SL-1200 (discontinued) is the undisputed heavyweight turntable champion, cherished and sought after by vinyl DJs of all ages and genres. For the 50th anniversary of Technics, the company (a subsidiary of Panasonic) will be releasing a pair of “Grand Class” models, engineered with the audiophile in mind: the SL-1200G, which features an aluminum exterior, and the limited anniversary edition SL-1200GAE, housed in a gorgeous magnesium casing. Unfortunately, Technics will only be producing the latter model in a one-time run of 1,200. (See what they did there?) 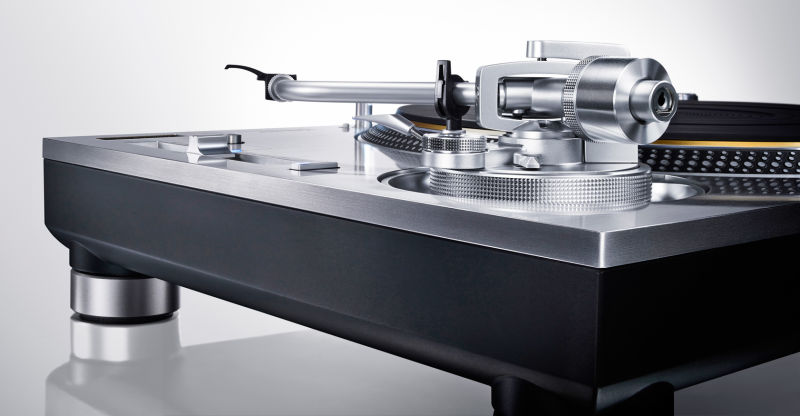 In addition to beautiful exterior casing, these new, turntables include a three-layered turntable and high-dampening tonearm, two features that audiophiles old and young will get especially excited about. They even added a brand-new direct-drive system, controlled by microprocessor, to eliminate “cogging,” which they explain in-depth in their press release:

“Vinyl record sales have been booming lately, so it’s not at all surprising that Technics is capitalizing on the SL-1200’s mystique here — we’re actually expecting to see a few high-end turntables at CES 2016. No word on pricing, but expect these to be crazy expensive when the 1200GAE arrives in summer and the 1200G hits late in the year. (Also, 50 years’ worth of SL-1200s are also available on eBay and Craigslist in virtually every city in the world, if you’re that impatient.)”