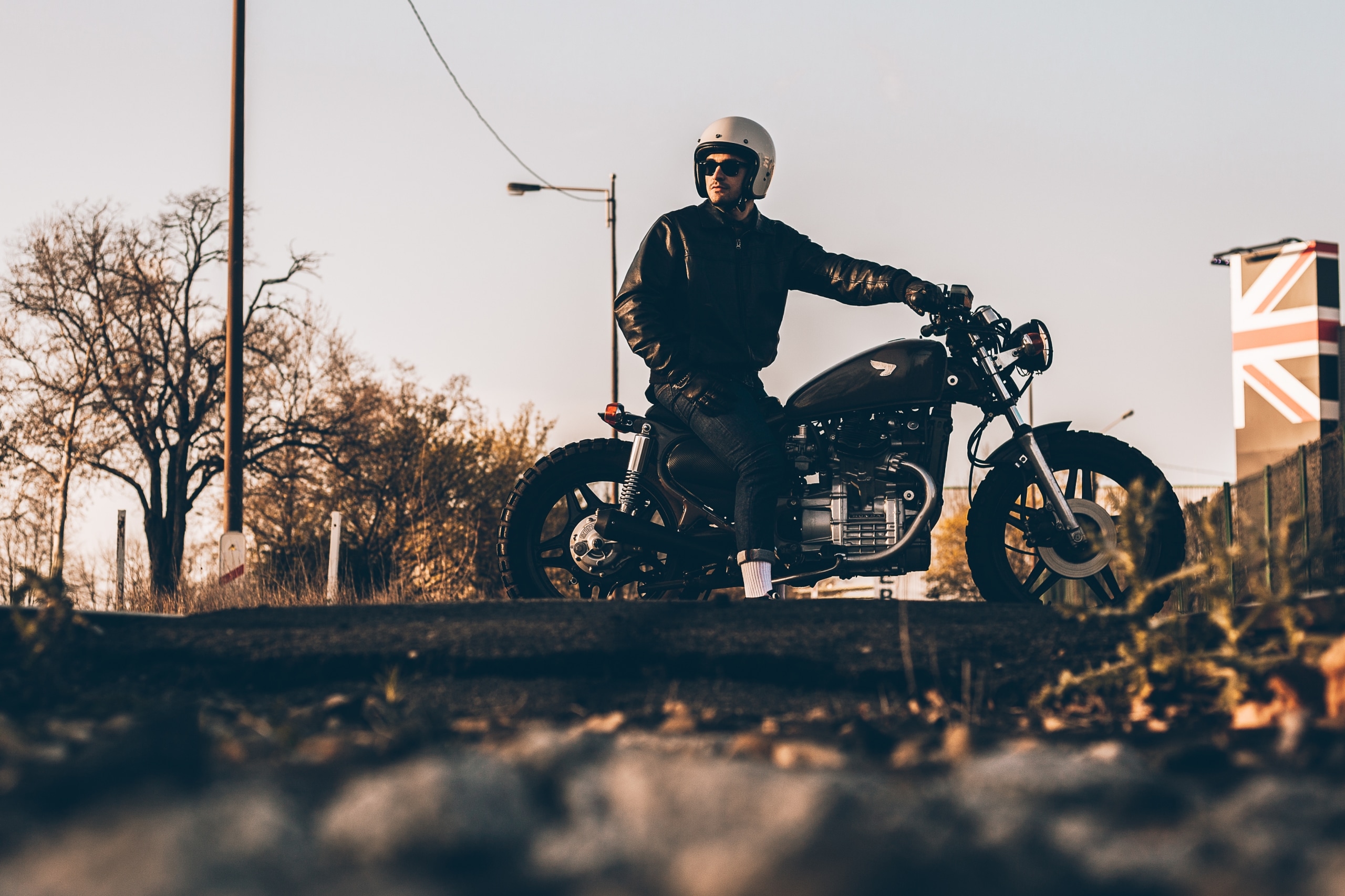 Hailing from the South of France and now based in Paris, Idem Nevi has a compelling sound ranging from melodic to driving. He has picked up fans such as Richie Hawtin (who licensed one of Nevi’s tracks for his CLOSER App), Slam and Marco Carola for his work as well as playing key clubs and festivals around Europe. His own music has established this label as one of the most innovative new imprints in the game and that continues with three tracks that show off yet another side to the producer.

Each one of these gems has been road tested to great effect before now and it is no surprise given their mix of big room kicks and trippy melodies. Standout opener ‘1988’ powerfully invites you to enter a hypnotic rave vibe. It has bright synth stabs shooting over the face of the tack while the bulky drums march below.

The quality continues on ‘Northern Lights’ which has delightful melodies and a real intensity thanks to the epic synths and overwhelming emotions. Finally, the tough and steel plated ‘Daemon’ is a massively energetic and aggressive track that keeps you locked in a state of constant tension from start to finish.

Listen to the exclusive premiere of ‘1988’ by Idem Nevi:

Idem Nevi is a self-taught music producer from Toulouse, South of France, who creates a truly recognizable melancholic techno by associating heavy beats & deep melodies. His own path has been shaped by his influences such as Paul Kalkbrenner, Extrawelt, Trentemoller, Recondite, Jon Hopkins or Woo York but also by the feelings and emotions that he experienced while attending a big numbers of raves.

His early work allowed him to make his debut gigs in some small clubs in his home town Toulouse before being rapidly spotted by many local collectives after the release of his first official EP « Emerald » on ChillMastersRecords. It gave him the opportunity to play more and on bigger stages such as Hibernation Festival alongside Hungry Music, Claptone, Popof or Giorgia Angiulli.

In 2017, Idem Nevi releases his debut Album “Carmelites” on the same label and got the support of various artists such as Richie Hawtin, NOIR, Oxia, SLAM, Regal, Amine Edge & Dance, Paco Osuna, Marco Carola, Milton Bradley and many more: the same year he’s invited to play at I Love Techno Europe. He also played one of his best gig up to date: a massive party in a WorldWar2 submarine bunker in Bordeaux.
Since then he has been invited to play some big gigs such as Elements Festival, Wyld Festival in a Church, Bricks Festival, Hibernation Festival or I Love Techno Europe. He also travelled within Europe and played alongside artists like Regal, 999999999, Johannes Heil, Agents of time, or Rodriguez Jr.