The World Eyes Reopening of Nightlife with Mixed Emotions 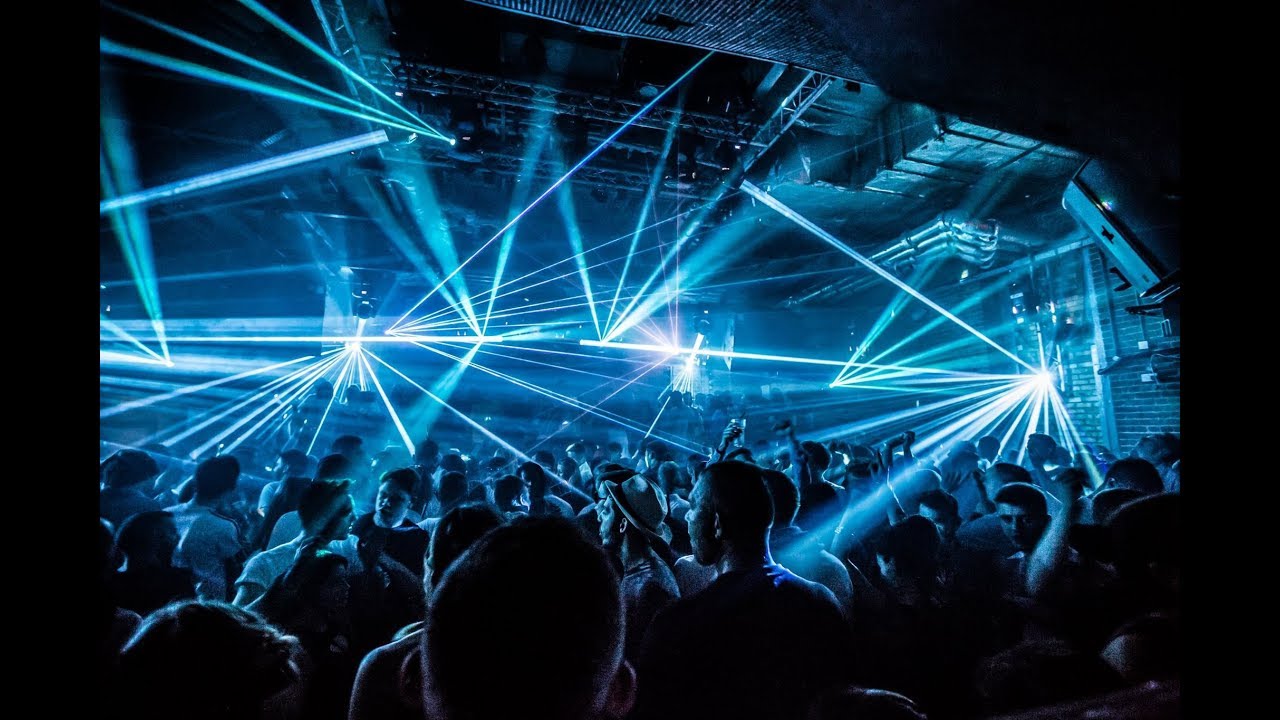 The World Eyes Reopening of Nightlife with Mixed Emotions

It’s been over a year since the world seemed to come to a screeching halt. The global infiltration of the novel coronavirus set off a deadly pandemic society was ill-prepared for. The world went dark, and communities everywhere have endured a year of uncertainty. For those working in the music industry, the shutdowns were devastating. The sudden loss of touring meant artists, promoters, venue staff, and many others lost their main source of income. Given these devastating losses, many in the electronic dance music industry have asked the question: when can nightlife return? As COVID-19 cases are on a downswing, the world eyes reopening of nightlife with mixed emotions within the dance music community.

Nightlife is reopening, and dance music will hit speakers as early as June 2021 in some parts of the world. However, for some, the nightlife never stopped with illegal raves held in the UK and elsewhere. Yet, for the conscious event organizers and industry members who want to return properly and legally, they’ve been dealing with uncertainty for the past year on any definitive answers.

Answers from the Johnson administration on help for the struggling music industry were scarce. The booming live entertainment scene in the UK was unfairly excluded from adequate financial help or definitive direction on re-opening. If no help comes soon, over 80 percent of the UK’s nightclubs could shut their doors permanently. UK’s Defected label head Sam Divine went on BBCNews recently to discuss what a massive blow to the music industry closing down clubs in England for a year has been to our community.

The clubs are empty Source: JapanTimes

A lifeline was extended, however, when Johnson announced a definitive date on for when businesses in the UK, including nightlife and festivals, can resume: June 21. The news sent the internet into a frenzy by both artists and fans alike, with dance music event announcements swiftly following. Defected’s annual festival in Tisno, Croatia updated fans they were given the green light to go ahead with the festival this summer.

Famed London nightclub fabric announced via Twitter their official re-opening date: June 25 – 27. The nightclub will host a marathon 42-hour event to celebrate. The lineup for the opening session has yet to be announced, but artists are ready to perform again after this long hiatus. 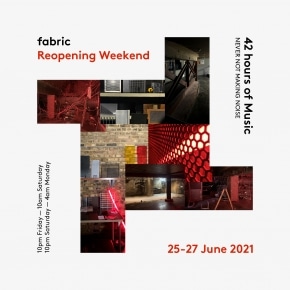 Gorgon City, a DJ duo from London, announced a large outdoor event in London Back to Love on August 7 following the news. The event, with Sonny Fodera co-headlining, sold out within 30 minutes. Another date was added to keep up with demand.

Popular UK-based DJ Patrick Topping certainly seemed happy to return to performing, as he is set to play the We Are FSTVL in London on September 11 – 12. The lineup includes several other fan-favorite house DJs, such as Camelphat, Carl Cox, Jamie Jones, Pendulum, The Martinez Brothers, and more.

It feels good posting about a UK festival again!

Imagine – social distancing gone, thousand of people listening to tunes together in the sun and going absolutely off it 💥🤩 @wearefstvl pic.twitter.com/NAk4GqaE9Q

Clearly, fans of festivals and nightlife have a pent-up demand for a return to normal.

Even though some artists and fans are eager to return, some medical professionals are issuing warnings: coronavirus will still be out there on June 21. The virus will still be a threat so people still need to take proper precautions. No word yet on what steps nightclubs like Fabric will take to ensure as safe an environment as possible.

Joining other artists in celebrating the June news is famed UK house and garage DJ Maya Jane Coles. She shared via social media that she’s ready to rave again:

The Blessed Madonna didn’t seem as keen on dignifying June 21 as the day the UK is allowed to party again:

If this really happens they’re gonna make June 21st a national holiday celebrating all nhs, essential workers, carers and others who got us to the point that we can live again, right?

The public owes essential workers their utmost gratitude. As such, event-goers and organizers should all respect the re-opening guidelines set forth by local governments. U.S. President Joe Biden announced this week that every adult should have at least their first vaccine dose by end of May. Given this timeline, American dance music fans are also wondering when they might have a definitive date of re-opening. 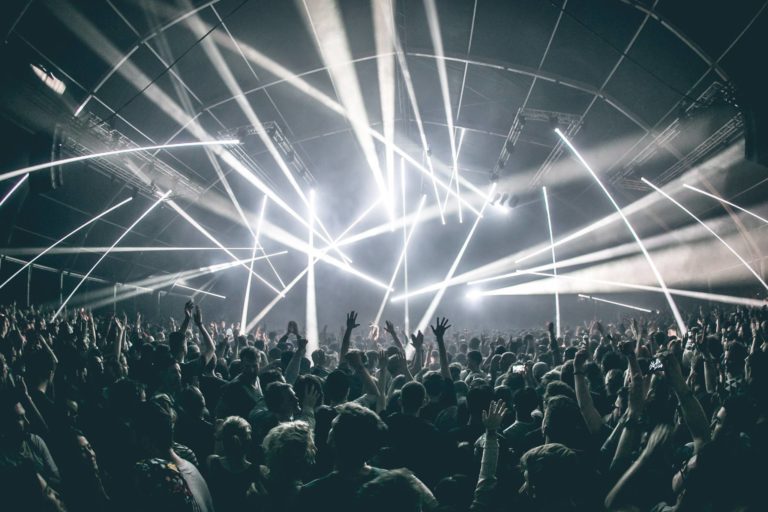 Where Nightlife Reopening Stands in the United States

If you live in New York, governor Andrew Cuomo just announced a phased re-opening which includes both outdoor arenas and indoor night clubs at a reduced capacity. New York began testing out a new mobile app that will verify a person has either been vaccinated or recently tested negative for COVID. This type of verification may become standard around the world as we try to navigate how to return to nightlife safely.

No word on when California will allow indoor clubs to resume even at reduced capacity, though governor Gavin Newsom has indicated he wants to see a full re-opening sooner rather than later. The cancellation of Coachella in 2021 with no further announcement on trying to move the dates to later in the year begs the question: will any festivals happen this year?

These phased re-openings with health passports and limited capacity are in stark contrast with other states, such as Texas, whose governor Greg Abbott announced this week the state would open 100 percent effective immediately. The mask mandate was also lifted much to the dissatisfaction of medical professionals. Some promoters, such as Disco Donnie, immediately upped their festival capacities from 50 percent to 100 percent after the news.

Many dance music fans and artists sounded the alarm on social media about Texas’ re-opening. Vaccinations are still not offered to the general population in the state so many questioned why the governor would risk furthering the spread right now. One thing is certain: no one really knows what to expect in the coming months about nightlife reopening or dance music culture’s outlook. Will the re-opening of nightlife in the UK actually happen by June 21? Will people be safe? Will the United States take a cue and officially set a date on lifting restrictions? The world anxiously awaits to see.