Renters Turn Their Airbnb Pad Into A Nightclub 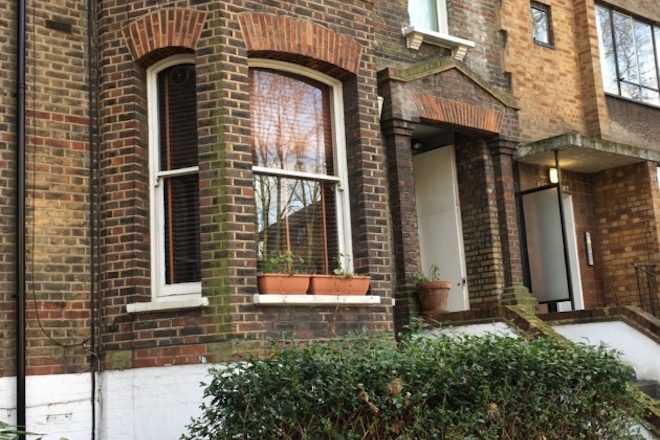 Renters Turn Their Airbnb Pad Into A Nightclub

People usually go to Airbnb to find a place to sleep while visiting a new city. But some tourists have a somewhat different idea altogether.

That was apparently the case when a group of tourists decided to turn their rented one-bedroom Airbnb pad in Canonbury, London, UK into a full-fledged nightclub. Full-fledged in the sense that it had a a DJ, bouncer and a professional sound system set up. And yes, they even charged tickets to enter the flat and managed to draw a 200+ crowd that spilled into the street.

“It sounded like fabric was upstairs,” one neighbor said. “It was just the constant bass thud. We saw one guy carrying in DJ equipment.”

Unfortunately, the pad was located in a residential area, and as such the event frustrated the neighbors trying to get some rest for the night.

“It was like a football crowd,” said another neighbor who was at home at the time with his pregnant wife. “It was the worst night ever. I could hear the music louder than if I was playing it in my own living room.”

The owner of the flat was out of the country at the time. Upon hearing the news, he felt “terrible and couldn’t do anything.”

The local town council members first attempted to put the party to the stop but weren’t able to do so. Eventually, the police arrived at 3AM though they decided to wait for backup due to the size of the crowd.

Police started clearing out the party after 4:30AM, with the party ultimately ending shortly after 6AM