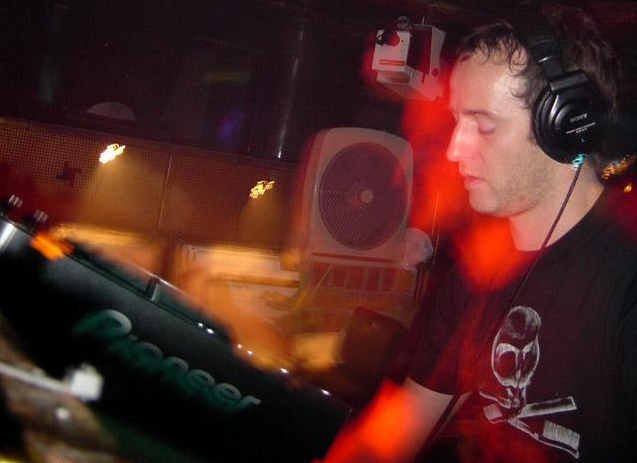 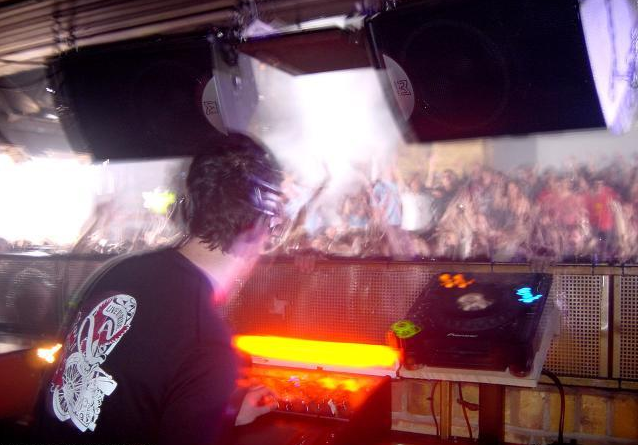 Less than 24 hours after the dance music community learned of fabric London’s forced closure, I choose to begin remembering the greatness of the iconic London venue through what it did best: its music.

The Islington club etched itself a place in the list of world’s greatest dance music venues thanks to an ethos of top-notch music programming, impeccable sound and focus on remaining underground despite achieving international fame as one of the most revered clubbing destinations in the world.

As an ex-Londoner, fabric is responsible for some of my most important and formative music moments as an aficionado of house and techno. Despite moving away from the city in 2008 and eventually finding myself in the States, I made it a point to return to fabric whenever I could, and am grateful that I was able to visit the club on the 12th of September of last year, almost a year ago today.

Although limiting myself to picking just 10 of my favorite live set recordings from fabric is possibly a disservice to the amount of great music to have come out of club over the years, below are what I consider some of the most memorable fabric moments ever recorded.