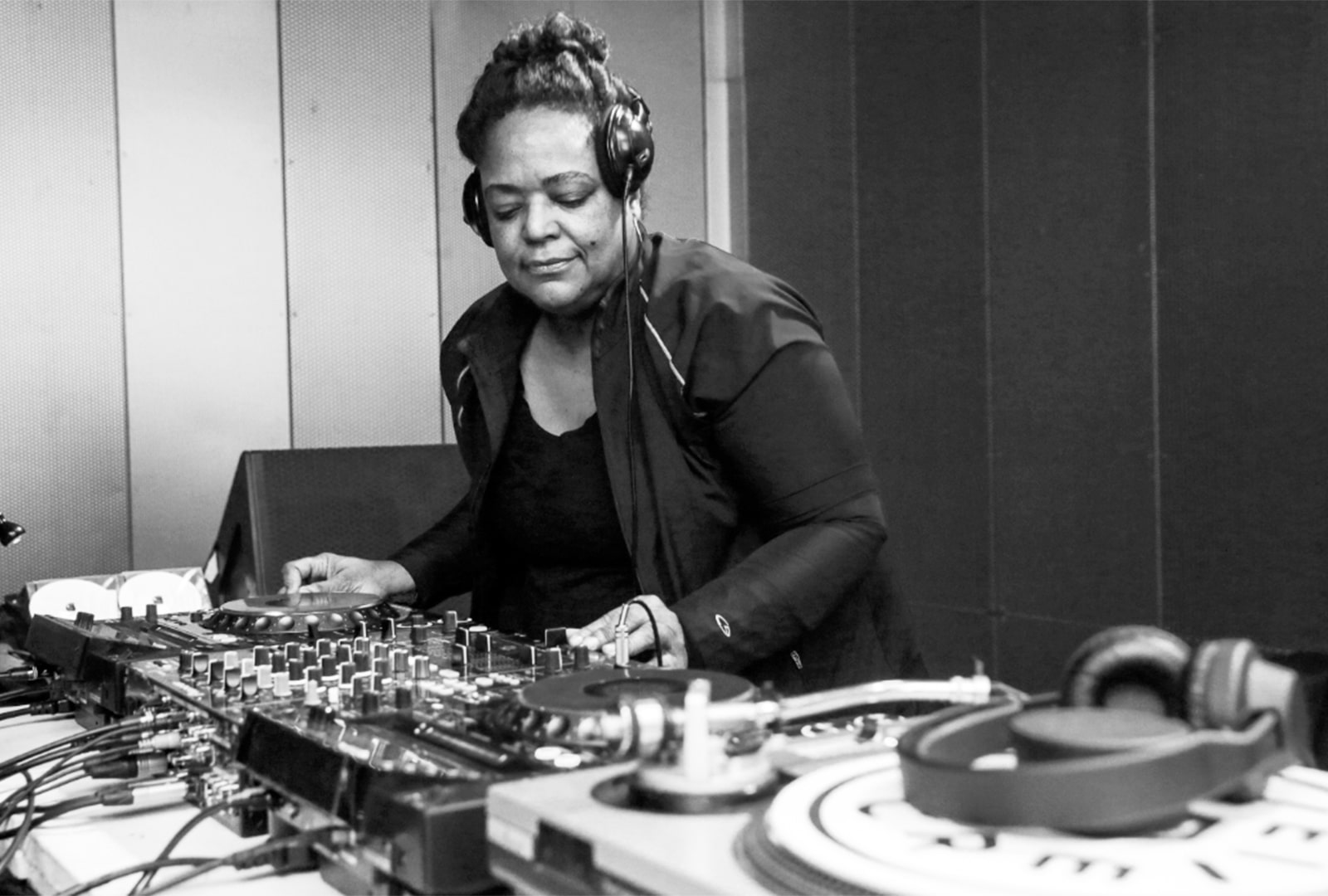 The First Lady of Detroit, real name Kelli Hand and known the world over as K-Hand, has died. The cause of death remains unknown; however, close friends of the artist have confirmed her passing. A born-and-raised Detroit legend, she was one of the most influential artists in the history of house and techno. Her career spanned more than three decades with releases that have influenced generations of ravers and peers alike.

It was in 2017 that she was officially recognized as “The First Lady of Detroit.” She was awarded the city’s Testimonial Resolution certificate which mentioned her notable “skills within a male-dominated industry.”

She discovered her love for dance music at seminal party spots the likes of New York City’s Paradise Garage and Chicago’s Music Box. It was at these nightclubs where she would witness the greatness of Larry Levan, Sylvester and Loleatta Holloway in their prime.

Back in 1990, she introduced the world to the label UK House Records, later renaming it Acacia Records after a street in Detroit and transforming it into a vital outlet for Detroit’s “second wave” of artists in the ’90s. Her music influenced countless music fans and peers. Thanks to its mastery of rhythm and percussion, and her skill for blurring the lines between house and techno, incorporating soul, acid and harder sounds in her productions and DJ sets.

As a DJ, K-Hand regularly played around the world, appearing at festivals such as Movement Detroit, and clubs spanning the globe from Mexico to Mumbai to New Zealand. There was Paris’ Concrete and Rex, Berlin’s Berghain and Tresor, New York’s Nowadays and Good Room, Chicago’s Smartbar, Washington D.C’s Flash, Lisbon’s Lux Fragil, Kyiv’s Closer, London’s Village Undergroud and Melbourne’s Revolver.

K-Hand – These Sounds Lead the Way

K-Hand – On A Journey